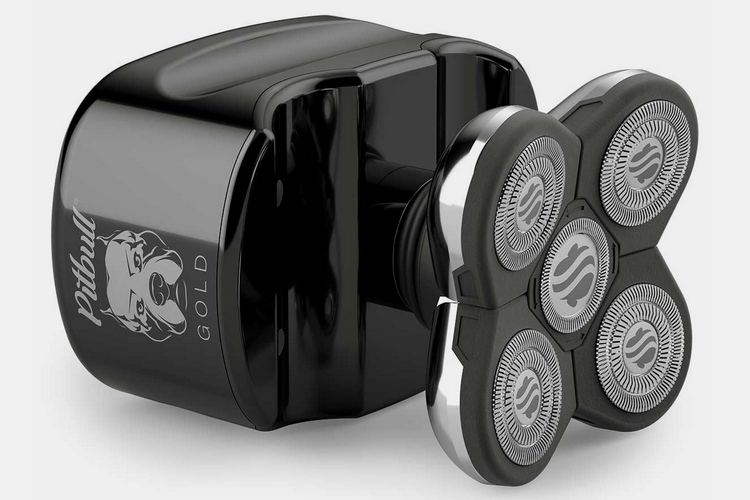 You can use any clipper to maintain a buzz cut. Problem is, it’s really hard to make sure everything’s cleanly shaven, especially in areas where your head curves dramatically, often leading to patches where the hair is just a smidgen longer. That won’t be a problem with the Skull Shaver Pitbull.

Instead of a single blade-equipped head, the clipper comes with five separate heads, each of which is designed to flex and articulate independently, allowing it to contour the layout of its blades according to the shape of your head. That means, there’s a good chance it will clip everything evenly in one pass, potentially saving you time and the hassle of a less-than-clean cut. 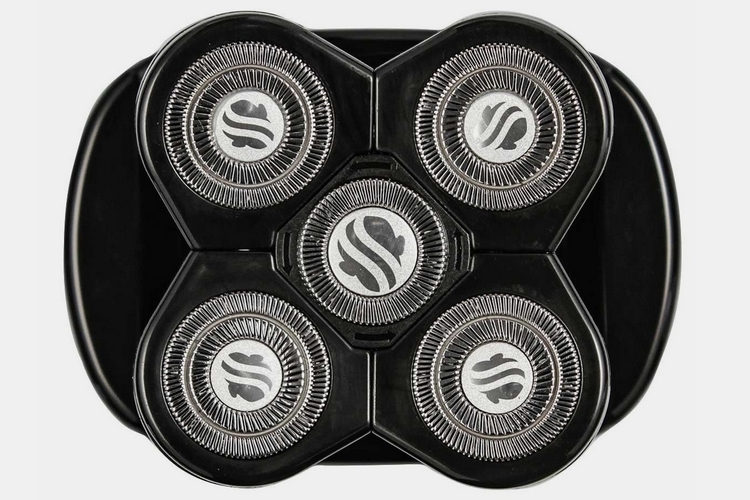 The Skull Shaver Pitbull is equipped with curved and beveled heads, which, on their own, should accommodate the many curves, dips, and slops on people’s heads. The fact that each one can also flex and articulate separately up to 33 percent just makes it even more versatile, as it can contour itself according to the surface it’s currently working on, allowing you to move the clipper in any direction you’d like. Those blades, by the way, are driven by a powerful motor that performs 10,000 rotations per minute (RPM), allowing it to clip thick patches of hair quickly and smoothly. The outfit claims that the combination of the five-headed cutting surface and the 10,000 RPM will significantly cut down on the time it takes to give yourself a clean buzz cut, since it enables an even shave even on the most difficult contours.

It’s IPX5-rated for water resistance, so you can use it for both wet and dry shaves, as well as in the shower. Do note, they caution against submerging it in water, so avoid dropping it in the tub, although you can keep the shower running while shaving without any problems. For wet shaving, by the way, the recommend using shaving foam instead of gel, as the latter’s density and sticky nature can clog the blades and affect its performance. 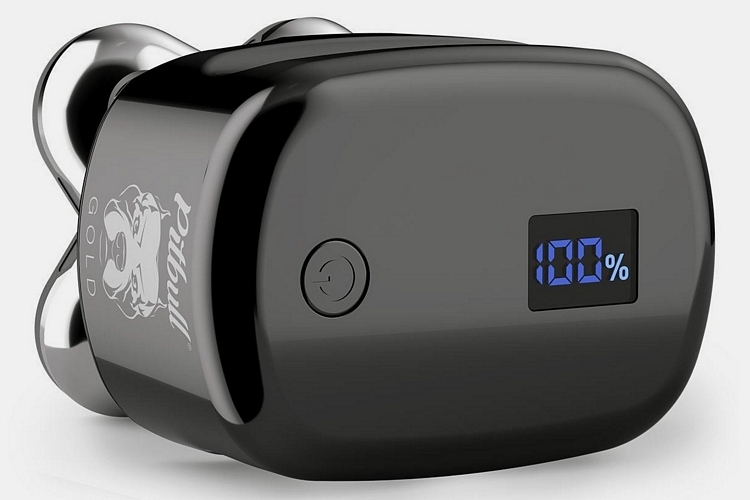 Along with the blade head, the grip is one of the more unique things about the Skull Shaver Pitbull, as it’s designed to facilitate multiple gripping options. The most obvious is to cup it in your palm, then move the clipper over your head like a cleaning brush, although the most convenient appears to be holding the neck between two fingers, which will also allow you to easily feel with those same fingers whether you clipped an area successfully. Three variants on the clipper are available: silver, gold, and platinum, all of which use the same head design and grip, differing only in battery sizes, exterior finish, and the included warranty. 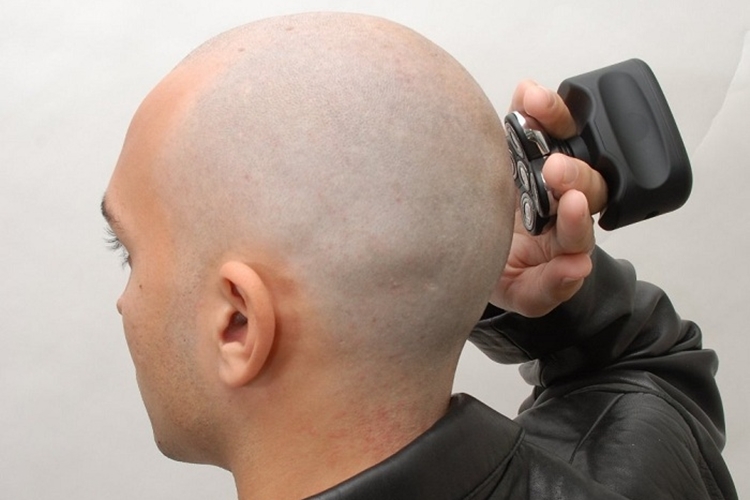 Both the gold and the platinum models have a 1,400 mAh battery, with each full charge enabling up to 90 minutes of cordless hair-clipping, while the silver has a 600mAh battery that’s good for 30 minutes of runtime. Given that you only need a few minutes to get a clean buzz cut, there’s a good chance you’ll go weeks, if not months, before needing to recharge. Plugging in to a full charge takes around 2.5 hours for the gold and platinum, which really isn’t bad, considering how long you’ll need to go between charges, while the silver model requires just an hour to fully charge. And yes, in case of emergency, you can use the clipper even while it’s plugged in and charging, so no need to worry if you forgot to charge it.