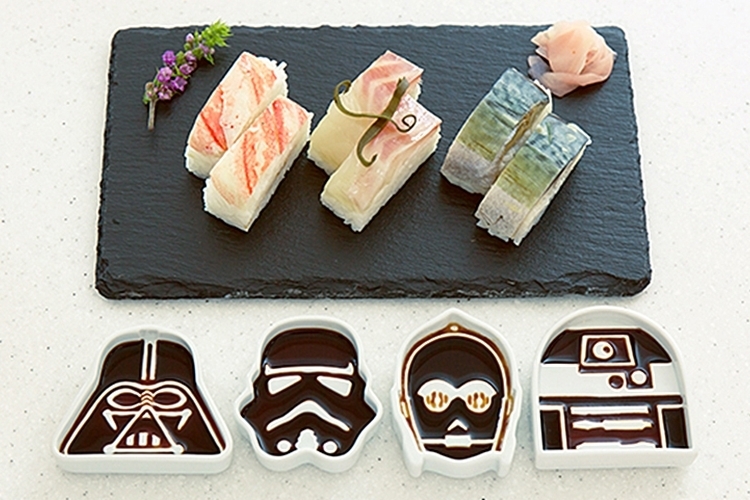 Chances are, dipping your sushi in the Star Wars Soy Sauce Dish Set will be more annoying than appetizing. I mean, you can’t pour too much soy sauce in, since that will totally drown the character’s likeness, so you’re likely to end up with too little soy sauce every couple of dips, requiring you to fill it back up – but only just enough to keep the characters recognizable. Yeah, this will be annoying.

Made by Rowen Japan, the dishes come with the likeness of Star Wars characters shaped on the inner bottom panel of each one, with the features getting more defined when you pour in the dark salty sauce.  And, yes, it will create the same effect if you pour in other colored sauces, so you don’t have to be stuck eating sushi, sashimi, and dim sum the rest of your days just to celebrate your fandom. 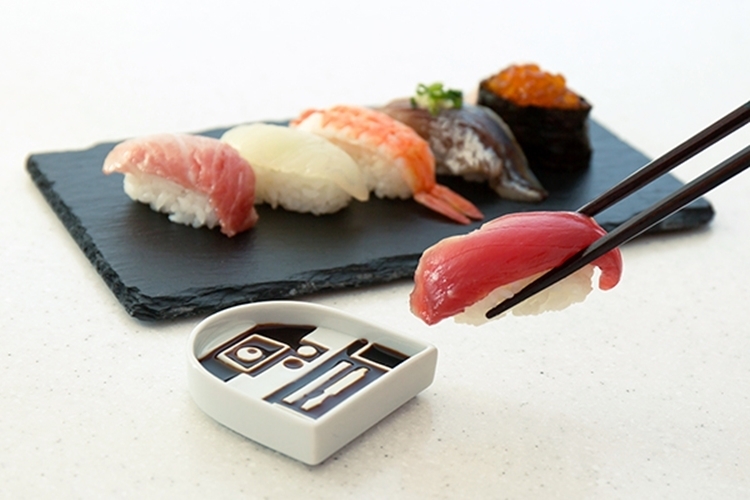 The Star Wars Soy Sauce Dish Set contains four saucers with different characters each: Darth Vader, a Stormtrooper, C-3PO, and R2-D2. Each one is hand-crafted from genuine Arita porcelain, so this should be as well-made as any high-end dish you can pick out of Southern Japan. The set comes packaged in a wooden box with a Star Wars logo out front. 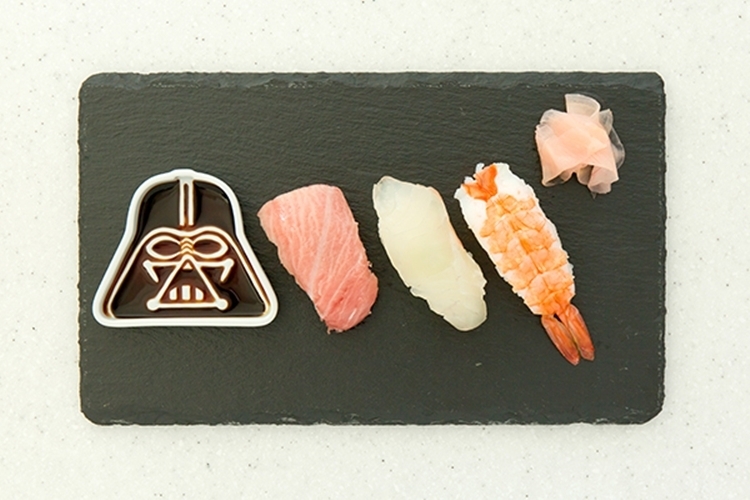 Available as an imported item from Japan, the Star Wars Soy Sauce Dish Set is priced at $230.