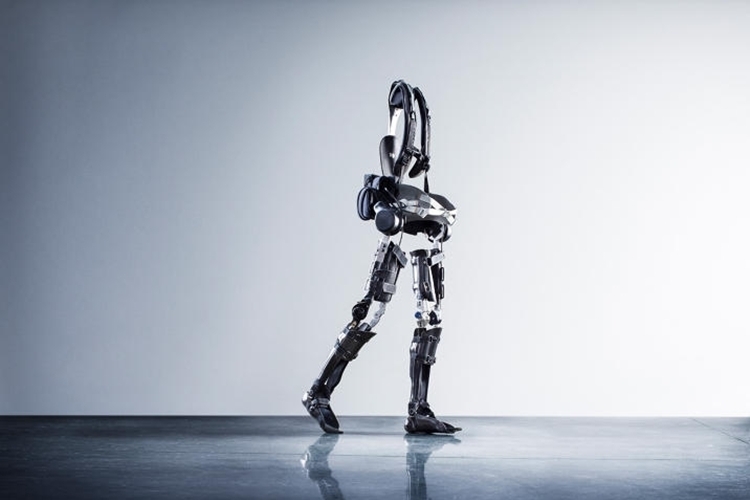 While most exoskeletons are engineered to give its wearers superhuman abilities (like a super-steady shooting aim or brutish strength), that doesn’t necessarily need to be the case. This SuitX Phoenix, for instance, is designed to give paraplegics the ability to walk, freeing them from the confines of traditional wheelchairs.

A lightweight exoskeleton, it weighs just 27 pounds, all while giving patients with limited mobility the ability to move around without a wheelchair in sight. Granted, it still relies on crutches much like most similar solutions, although it does that while being lighter, more affordable, and imparting a real walking sensation on the wearer. 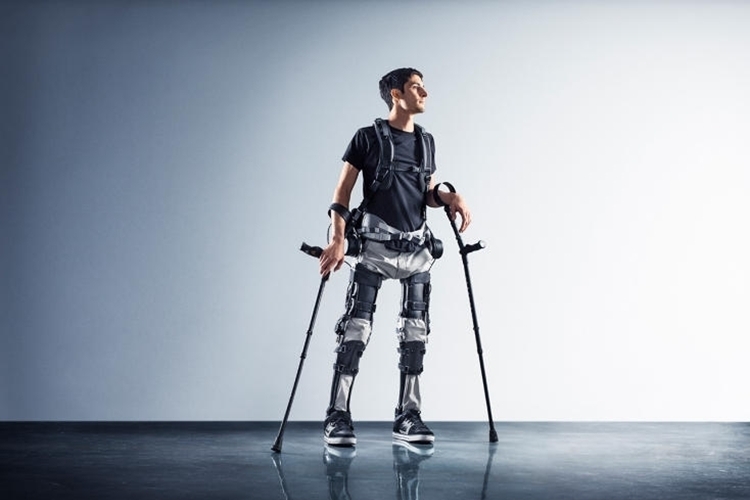 Unlike industrial exoskeletons, the SuitX Phoenix doesn’t try to imbue the patient with multiple abilities. Instead, they decided to narrowly focus its function, limiting it to sitting, standing, and walking to make the final design minimal in terms of parts and hardware. As such, it has just one motor on each hip to provide thrust, so users can feel like they’re moving through their own efforts rather than making them feel like a robot the way most exoskeletons do. It skips the usual motors on the knees in favor of locking hinges, too, with the crutches providing stability while the motors move each leg forward. Because it keeps thing minimal, speed is limited, allowing folks to walk at a max pace of 1.1 mph on level ground. While not earth-shattering, it’s still impressive, considering they managed to cut down price up to four times lower than existing systems in the market.