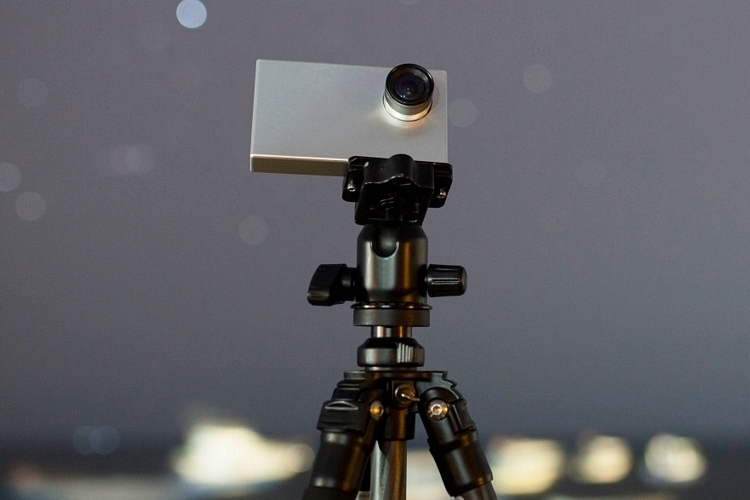 That’s right, they figured out how to make a 1/3-inch sensor viable for astrophotography. Specifically, it uses one with 2 micron pixels, which should have larger pixels than smartphone cameras for taking in more light, along with back side illumination for better converting light into signal and a built-in self-calibrating noise reduction algorithm. 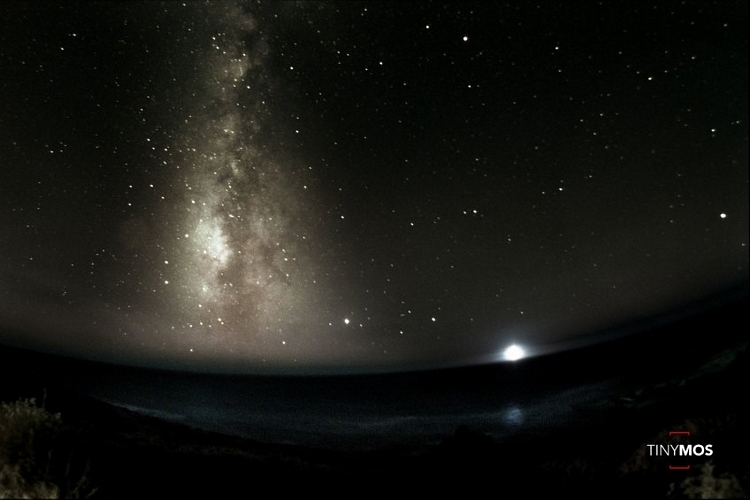 Because of the large individual pixel size, the TinyMos Tiny1 only shoots 4 megapixel photos, which ensures the images it captures are sharper and crisper, with a whole lot less noise when zooming in. Around the back sits a 4.3-inch IPS touchscreen display, which you can use the same way as the screen on any point and shoot. Except, it also has an interactive star map for astrophotography, which uses augmented reality to let you know what you’re seeing onscreen in real time, with built-in presets that let you easily capture specific celestial objects. 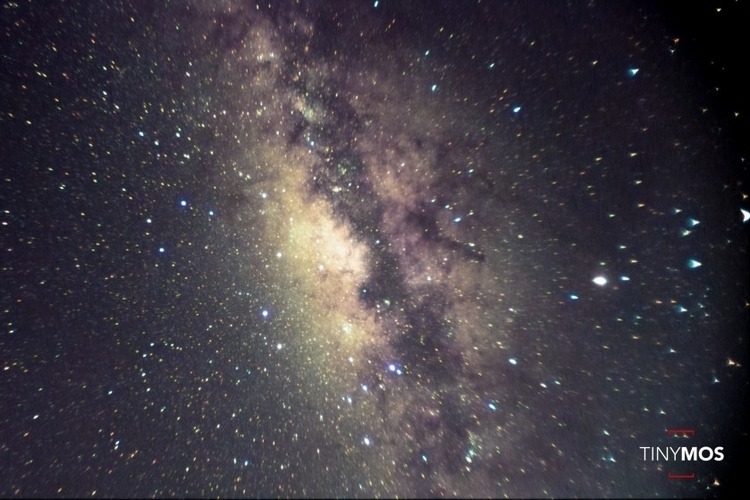 Since a close-up view of the night skies is what you want when doing astrophotography, it comes with numerous adapters that allow you to attach it to lenses for DSLR and mirrorless cameras, as well as telescopes. Features include an aircraft-grade aluminum body, timelapse mode, and support for DNG and RAW. And, yes, it can be used like a traditional point-and-shoot for regular photography.

An Indiegogo campaign is currently running for the TinyMos Tiny1. Pledges to reserve a unit starts at $399.