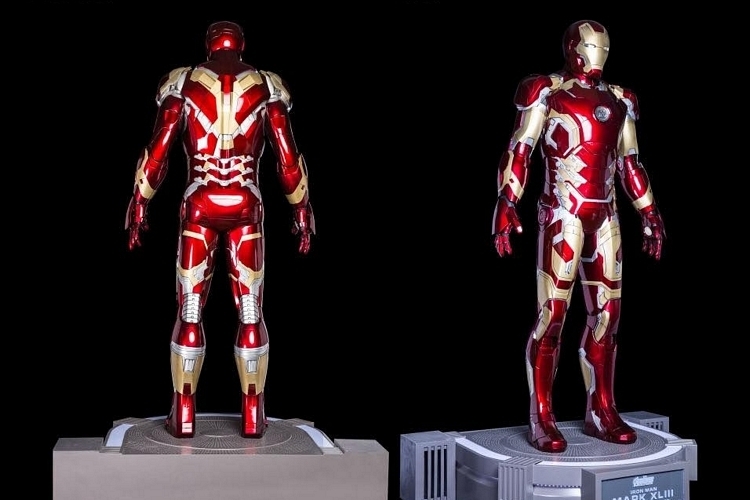 We’re huge fans of highly-realistic toy models, regardless of the scale. If you want maximum detail, however, nothing beats a life-size scale model, such as this upcoming Iron Man MK43 Movable Armor from Toys Asia.

That’s right, they went ahead and built a life-size model of Tony Starks’ armor that recreates every single plate in glorious detail. Even better, every single exterior element of the armor is as animated as the film version of the suit, flipping open to reveal all of the inner details at the single push of a button, so you can enjoy it in entirely different ways. 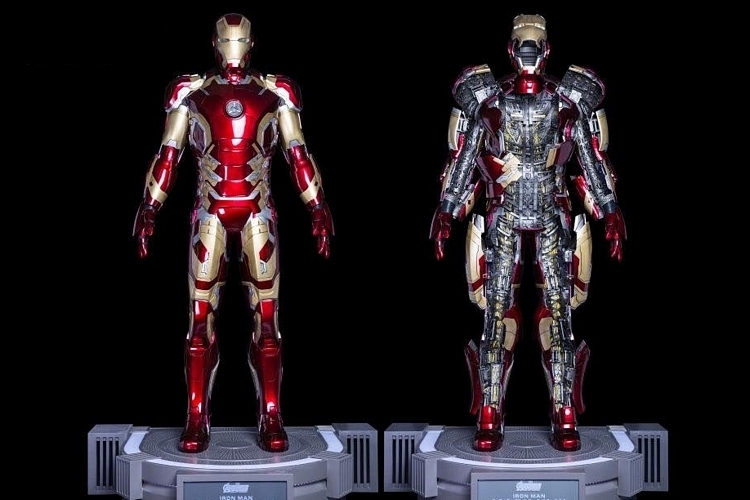 The Toys Asia Life-Size Iron Man MK43 is made up of 567 individual parts, including 46 motors to power the mechanism that animates it. Sadly, those motors and the mechanical system it powers mean the armor doesn’t have room inside to accommodate your puny human body, so you can’t quite slip inside it the way Tony Stark does in the movies. It stands a whopping 7.5 feet tall, by the way, so this will make for quite the towering presence anywhere you stash it. 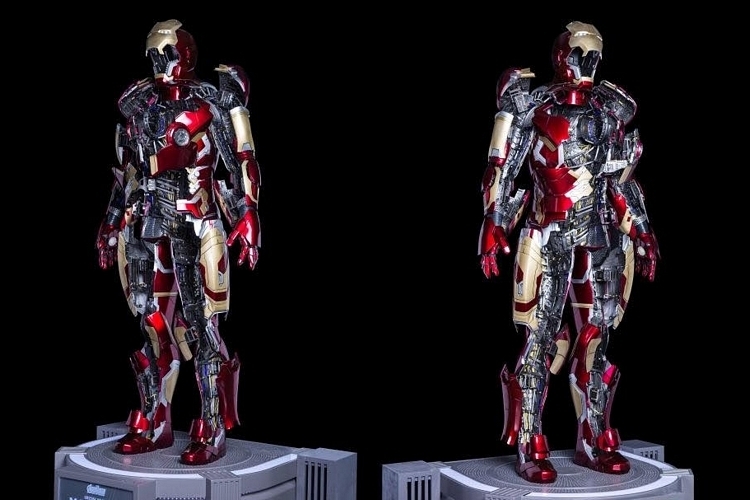 A remote control holds the button that you can use to trigger the opening mechanism, so you can have it do that while chilling on the couch and streaming the 2008 Iron Man movie on the TV. It comes with a similarly large display stand.