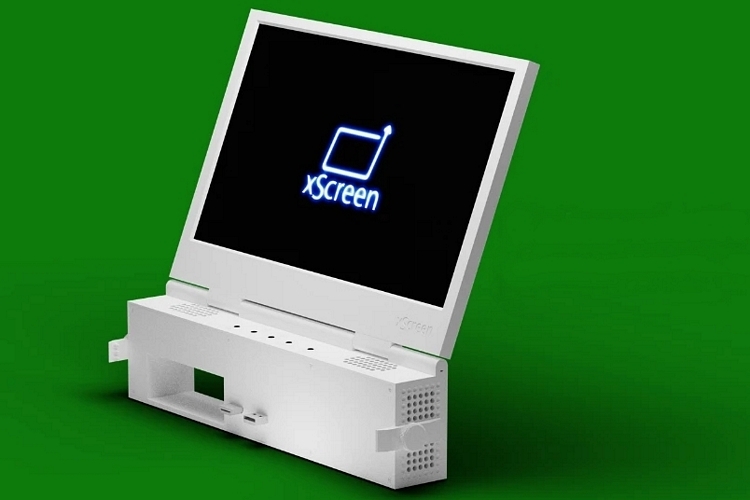 Yes, people have been converting their home game consoles into semi-portable gaming rigs with a built-in display for quite some time now, either by using conversion cases or engineering their own custom solutions. And yes, people will be doing the same thing with the new generation of consoles. If you want a simple plug-and-play way to do just that, the Upspec xScreen offers a way to do it with the Xbox Series S.

That’s right, this device allows you to easily turn your Xbox Series S into a semi-portable console with its own integrated display, allowing you to play it anywhere you can find an available power outlet. Granted, it’s still big and bulky, so you’re still going to have a hard time packing this in a bag and hauling it around, but it offers a way to let you easily get your game on even while you’re away from the comfort of your home. 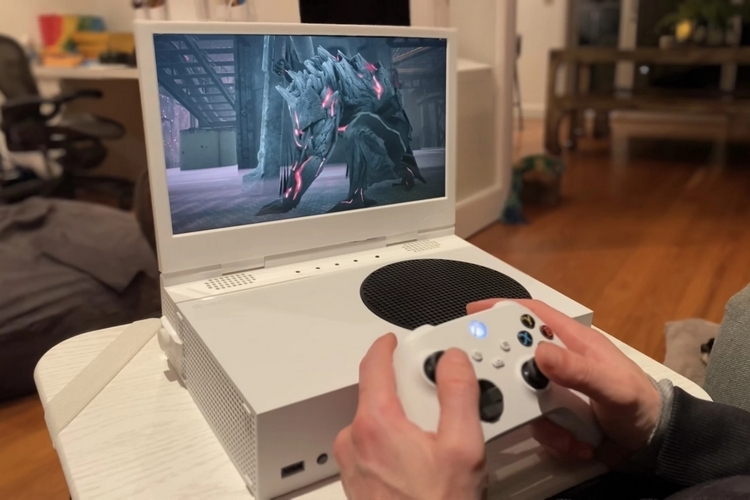 The Upspec xScreen is a display accessory that plugs to the HDMI and USB ports at the back of the Xbox Series S, essentially giving the console a hinged display that can fold down to close flat like a laptop monitor. The display measures 11.6 inches, so it’s not quite the big screen gaming experience you usually get at home, but it does come with full 1080p resolution and a 60Hz refresh rate, so it should deliver decent enough graphical performance for your favorite games. 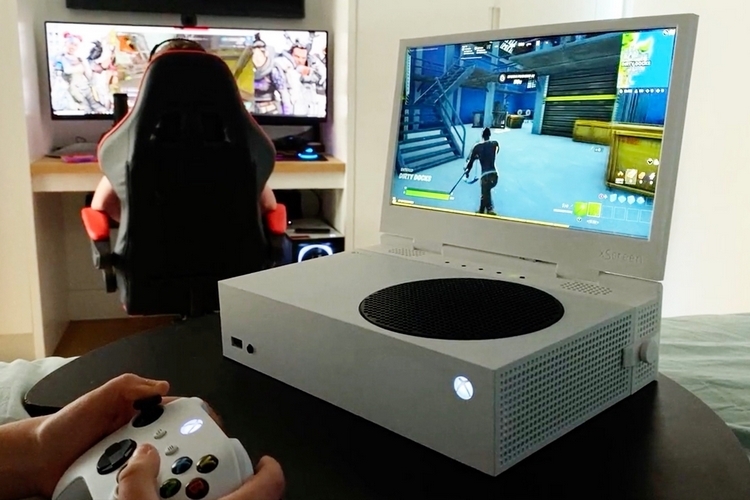 The Upspec xScreen comes with integrated stereo speakers, so you can play with your console as if you’re playing on the TV at home, with no need to pop in headphones to hear the in-game sound. The hinged display can be adjusted a full 180 degrees either direction, too, so you get multiple options as to how you want to set up your game. The whole accessory, by the way, weighs just 24.5 ounces, so it doesn’t add all that much heft to the console, which, let’s be honest, it doesn’t need because it already weighs over five pounds on its own. 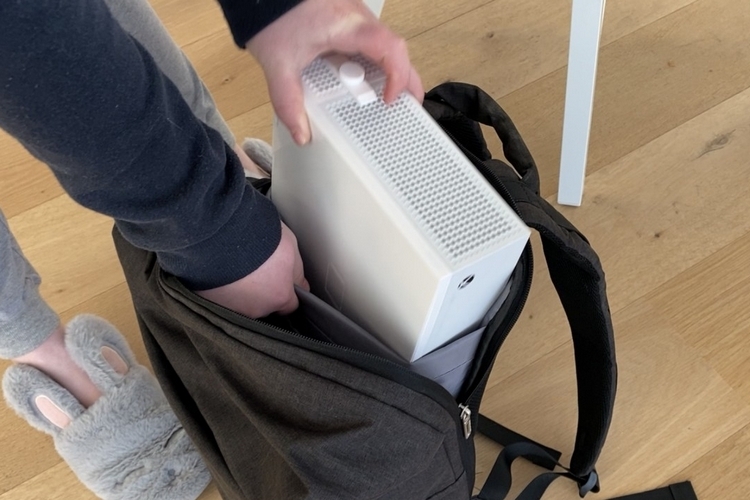 Since a USB and HDMI connection probably aren’t enough to attach this accessory to your console, they added side latches with thumb screws to tightly secure it onto the back of your Series X, so you can throw this in a bag and get on the road without any worries of the screen accessory coming off at an inopportune time. An opening at the back of the accessory allows full access to the storage expansion slot on the Series X, too, so you can swap in a new storage at any point without having to detach the whole thing.

A Kickstarter campaign is currently running for the Upspec xScreen. You can reserve a unit for pledges starting at $194.