Xbook One S: Yep, Someone Turned The Xbox One S Into A Laptop-Style Console 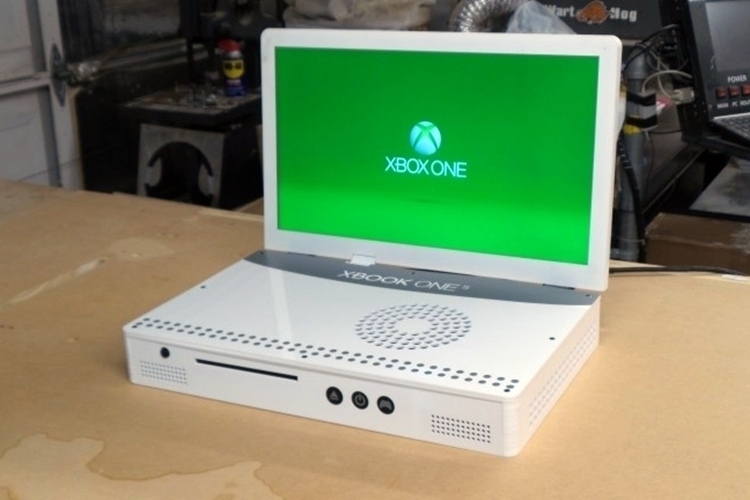 It’s almost farcical to turn a current-gen game console into a portable form factor, since the power consumption makes it utterly impractical to juice from an onboard battery. However, you can’t deny the desire to pull out your wallet every time modder Ed Zarick presents a new console transformed into a gaming laptop. Yes, the same feelings arose when we saw the Xbook One S, Zarick’s modified version of the Xbox One S.

Similar to other console to laptop builds, the device comes with a fleshed out version of the console’s original guts, housed inside a notebook style enclosure. Of course, it comes with a screen and a pair of speakers for playing without a separate TV, although you’ll have to find a place to plug in since it requires a full-fledged power source. 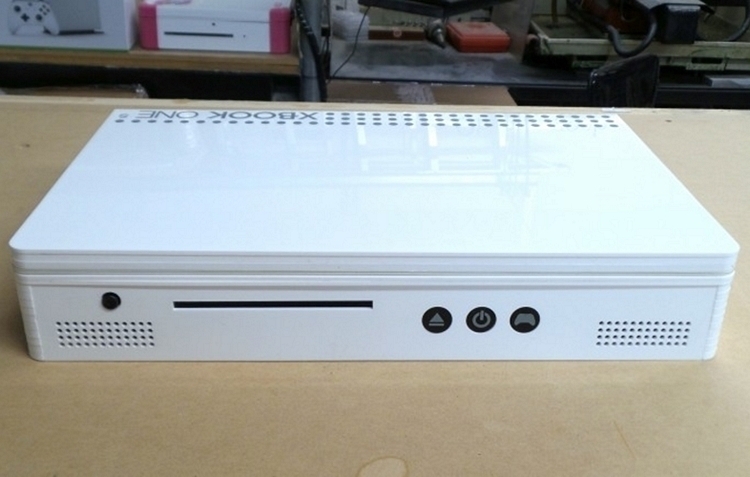 Instead of the 22-inch display found in Zarick’s previous Xbox builds, the Xbook One S comes with a smaller 19-inch Samsung panel, which should make it just a bit more practical for actually lugging along. Catch is, the smaller display doesn’t do 1080p, so you’re limited to 720p resolution, which, at the size, is probably more cost-efficient. Of course, there’s also an HDMI out so you can plug into the hotel TV for big screen gaming. They retained, pretty much, all features of the original Xbox One S, so you get the BD player, the USB slots, IR sensors, and everything else, so it’s still the same console in a more versatile form factor. 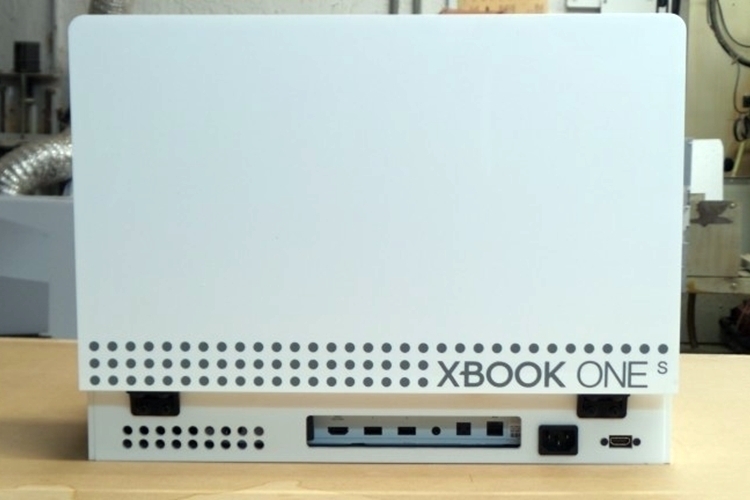