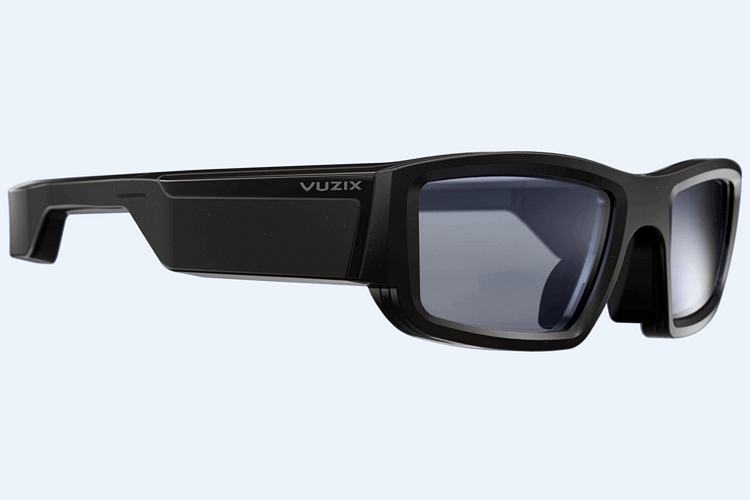 Most people may not know it, but Vuzix has been making smart glasses for the better part of the last decade, majority of them used to provide visual information to workers in enterprise applications. This year, the outfit is looking to reach a wider consumer audience with the Vuzik Blade, a smaller and slimmer version of their enterprise smart glasses.

Designed to function as a wearable display for your smartphone, the device is, essentially, meant as an alternative to wearing a smartwatch. And yes, you should be able to use it to do most of the things you can do with a smartwatch, from reading messages and sending replies to running apps and accepting calls. If you’re the type who prefers wearing a regular watch, this thing should let you do that while still being able to keep your phone in your pocket for most of the day. 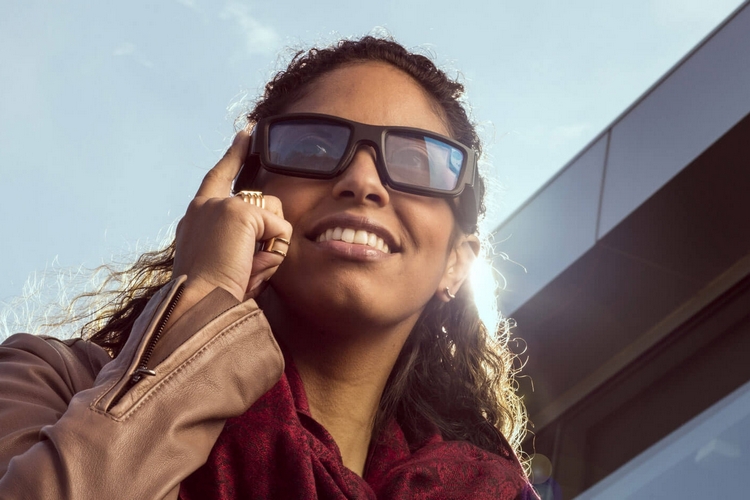 Instead of having a physical screen over the lens like the Google Glass did, the Vuzix Blade comes with a projector on the temple that beams a screen on the lens, so you can see whatever information you require, whether it’s weather information, email messages, or turn-by-turn directions. A touchpad on the right temple allows you to interact with the screen, so you can tap, swipe, and perform other gestures without having to smudge the lens with your fingerprints. It also comes with support for voice-controlled digital assistants, with Alexa available at launch and Google Assistant scheduled for a later update, so you can also interact with the smart glasses using voice commands.

When the screen is projected to the lens, it’s visible not just to the person wearing the glasses, but to onlookers as well (because the image is very small, they’ll usually just see a colored rectangle of light), so people will know you’re not just wearing a regular pair of glasses. Yes, it’s not quite as sleek as the North Focals we saw a while back, which beams images straight to the retina to maintain its appearance as traditional eyewear. 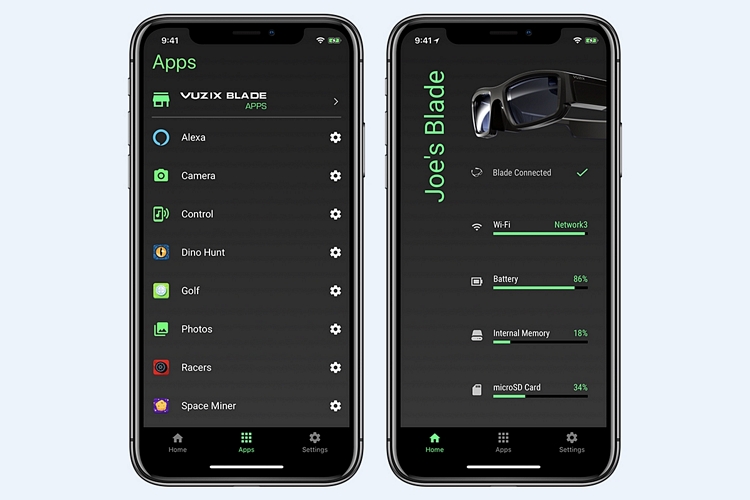 The Vuzix Blade also comes with an 8-megapixel camera that can record video in 720p, with a light indicator that powers on any time it’s recording, allowing those in the frame to know whenever they’re being filmed. A noise-cancelling microphone allows you to send voice commands without wearing a headset, although you can plug in a headphones via a microUSB slot. Of course, there’s also the option of pairing a headset over Bluetooth, so you can carry on phone calls like normal. 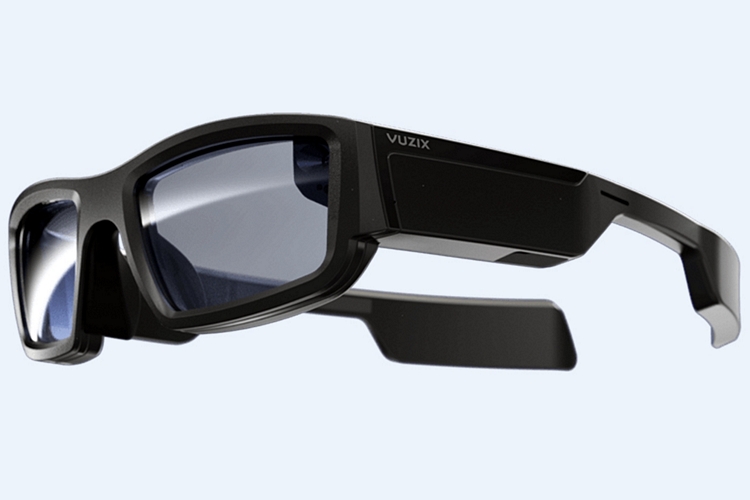 It comes with head motion trackers, which, we’re guessing, future apps will be using for additional input (e.g. tilt your head down to scroll down the page), as well as a haptic vibration alert, so it can let you know when you have messages without immediately beaming a screen on the lens. Other features include a microSD slot, Wi-Fi, rechargeable batteries, and versatile lens options (including prescription lenses).

The Vuzix Blade is now available for preorder, priced at $999.99. It ships end of January.