Einstein’s Manuscript For The Theory Of Relativity On Display 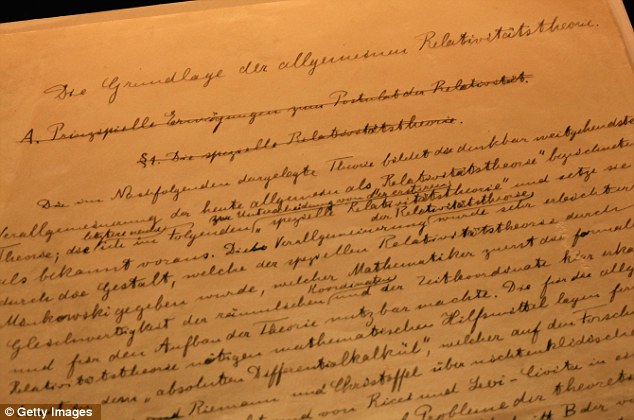 First published in 1916, Albert Einstein’s General Theory of Relativity remains a groundbreaking landmark in modern Physics. Now, the original manuscript detailing the famed scientist’s explanation of the subject has gone on display in its entirety for the very first time.

While the manuscript has been shown to the public before, it was always in the form of isolated pages, highlighting one or more of the aspects of the general theory. According to organizers, they wanted to exhibit something unique to commemorate the 50th year celebration of the Israel Academy of Sciences and Humanities in Jerusalem and decided that showcasing the pivotal work of one of all time’s most influential scientists was the perfect way to do it.

The 46-page handwritten work details Einstein’s ideas about his theory, including the now iconic E=MC² equation. On it, he explains and illustrates the wide range of details that his findings cover, including black holes, gravity’s effects on time and space, and his concept of an expanding universe. It comes complete with writing errors, corrections and amendments, all things we’d likely never see in science manuscripts written today. 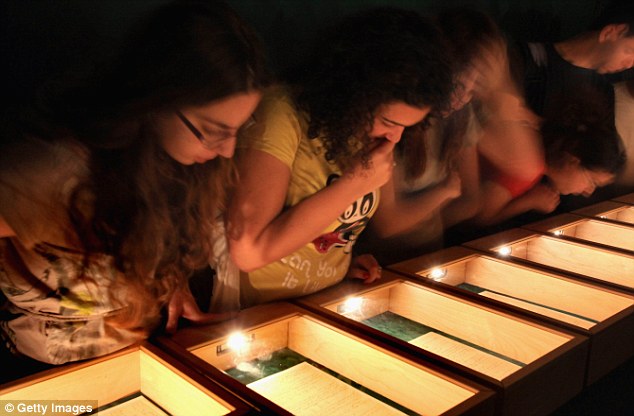 Jerusalem’s Hebrew University, which Einstein co-founded, owns the rights to the manuscript and are lending it to the university for the duration of the celebration. They originally came in possession of it in 1925, donated by Einstein himself, four years after he won the Nobel Prize in Physics.

The manuscript will be on display until March 25, so better hurry if you wish to catch it. Unfortunately, I won’t be there to crack some old school Physics jokes with you. Why?  Because Israel’s too far, I can’t understand German (in which the manuscript is written) and studying Physics is like taking hospital-grade sleeping pills for me – I get discombobulated inside five minutes.