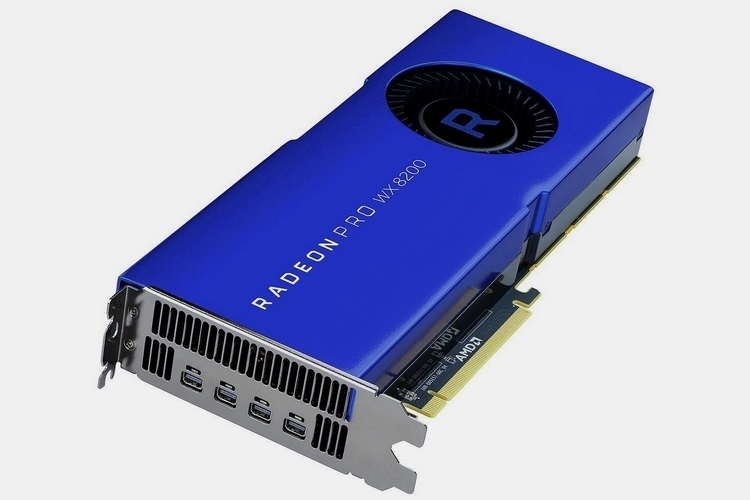 While high-end gaming GPUs like the GTX 1080 or the Radeon RX Vega are affordable enough for the average consumer, the same level of accessibility just hasn’t gone over to graphics cards aimed at professional workstations. Simply put, your average gamer can get a powerful gaming GPU at an affordable price, while your run-of-the-mill content creator needs to fork over serious dough for a GPU that can handle modeling and rendering tasks at high speeds. The AMD Radeon Pro WX 8200 changes that.

Sure, Nvidia has the Quadro P4000 for those acquiring a workstation on a budget, but it’s quite underpowered with a bus width of just 256 bits. AMD’s new graphics card, in comparison, gets you a 2048-bit bus – a significant upgrade over Nvidia’s similarly-priced GPU. 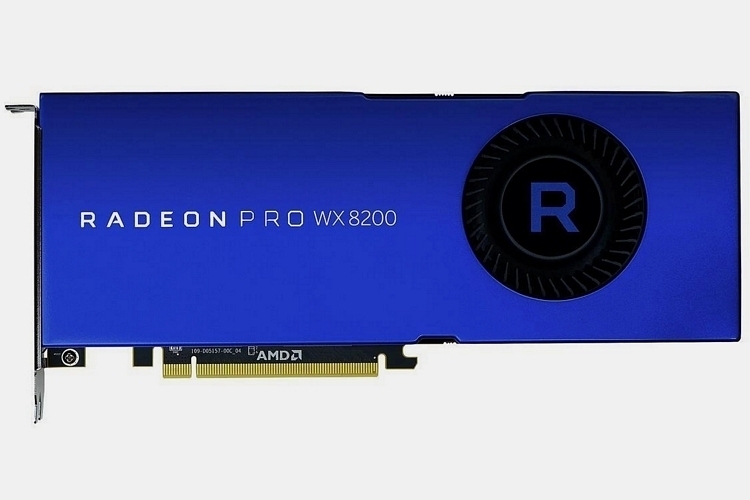 The AMD Radeon Pro WX 8200 is, basically, a less-powerful version of the outfit’s flagship Radeon Pro WX 9100, inheriting the latter card’s bus width and 14-nanometer architecture. In order to reach the lower price point, however, it comes with less memory at just 8GB, fewer stream processors, and fewer available compute units. Because this is aimed at workstations rather than gaming rigs, it gives less attention to raw speed and puts more focus on precision, making it a better fit for machines used in video editing, 3D game design, and industrial modeling, among others.

A high-bandwidth cache controller removes the typical limitations of traditional GPU memory, allowing users to work with massive models in real time without choking, as well as an enhanced pixel engine that groups GPU jobs into batches using the local cache for simultaneous processing. Simply put, this thing can process bigger and more complex models at a much faster rate than those 8GB of RAM would suggest. It also uses HBM2 memory (as opposed to DDR5 RAM), so it gets ECC capability, allowing it to correct any errors resulting from background radiation to improve the accuracy of the GPU’s computations across the board. 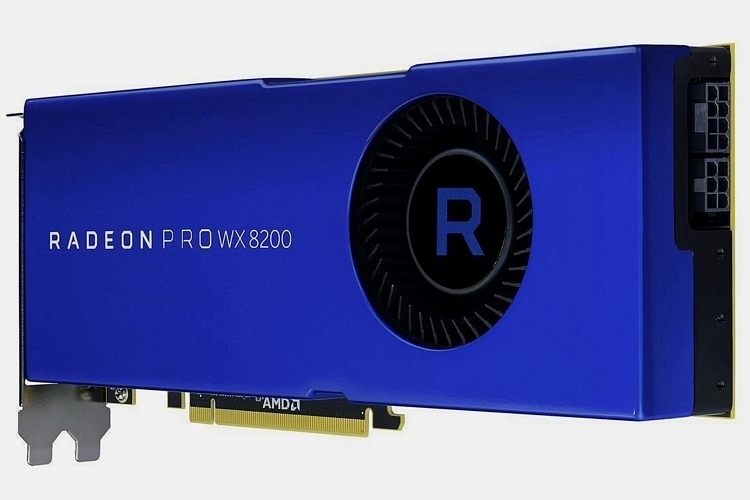 The AMD Radeon Pro WX 8200 is also fitted with the outfit’s Secure Processor, which creates a secure environment within the GPU where it processes all IP-sensitive tasks to ensure that the integrity of key resources are never compromised. According to AMD, the GPU will receive certifications for some of the most popular software similar to the rest of their Radeon Pro lineup, including apps such as Adobe CC, Autodesk 3DS Max, and Dassault Systems Solidworks. 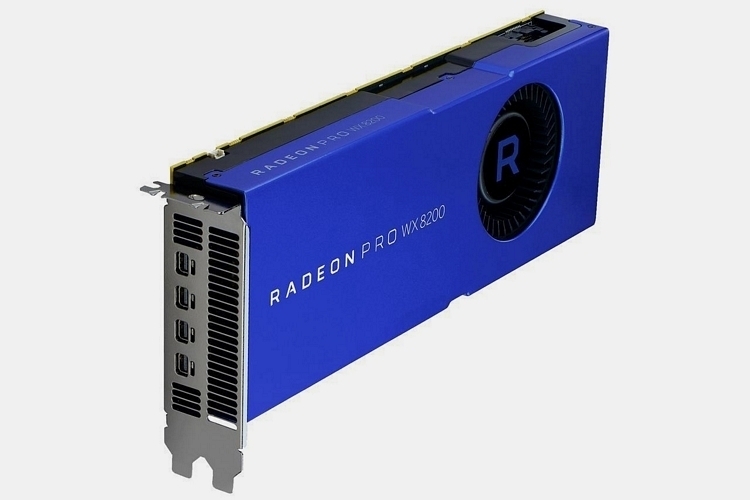 AMD claims that the new card can deliver the “world’s best workstation graphics performance for under $1,000.” Judging from what else is available out there for that market, they’re probably right. While businesses in industries like design and manufacturing, mass media, architecture, engineering, and construction are the target demographic here, the price point means amateur content creators, designers, and game developers may very well find it an interesting choice when it comes to assembling their own desktop workstations.

The AMD Radeon Pro WX 8200 is now available for preorder at Newegg, with a ship date slated for early September. Price is $999.