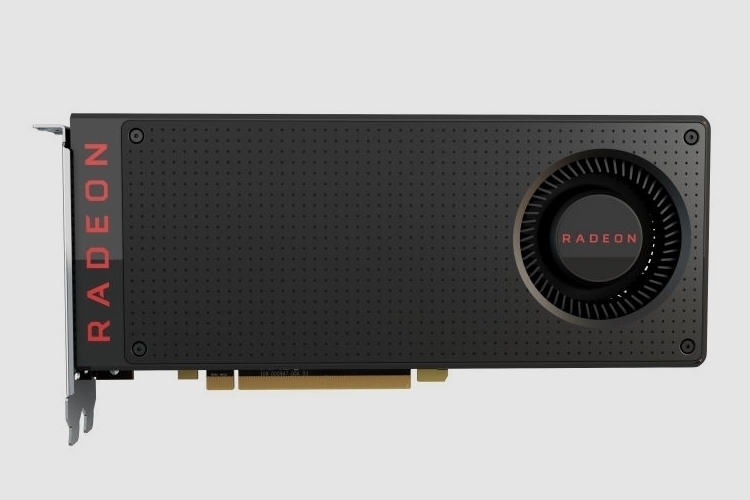 With VR gaming just around the corner, many folks who want in on the action will probably need to upgrade their gaming PCs, whether that means using a new GPU or building an entirely new desktop from scratch. Those looking to upgrade while sticking to a tight budget will  probably be interested in the AMD Radeon RX480, a $199 graphics card that can handle the heavy demands of VR gaming.

Based on the outfit’s new Polaris architecture, the GPU boasts a whopping five teraflops of computing power. That’s just one teraflop less than Nvidia’s VR-capable GTX 1070, all while coming in at nearly half the price, making it quite an impressive way of lowering the cost of entry to VR. 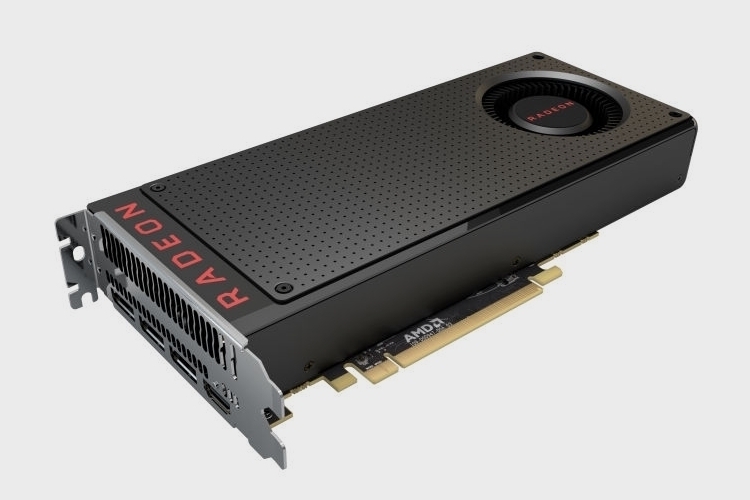 The AMD Radeon RX480 comes in 4GB and 8GB memory variants, both of which pack 36 compute units, DDR5 RAM, and 256GB per second of bandwidth. It supports both HDR video and AMD FreeSync via DisplayPort 1.3/1.4 and HDMI 2.0 outputs, with an average power consumption of just 150 watts, so it should require less cooling, all while making less noise than the last generation of the outfit’s GPUs. And, yes, you can run two of these things together for a dual-GPU setup. 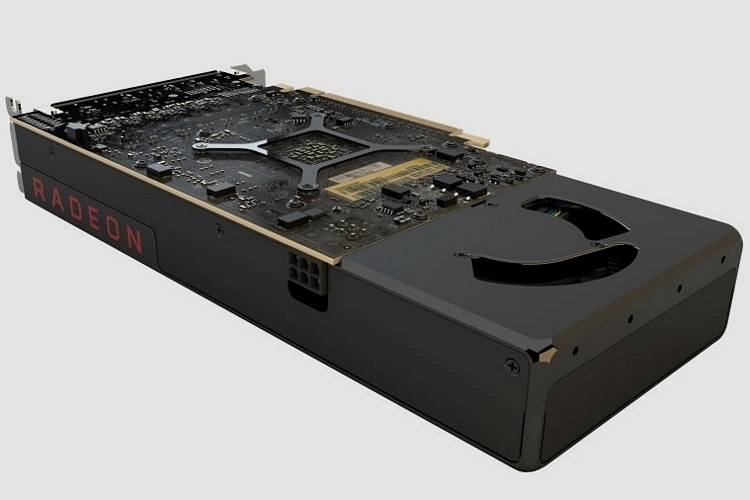