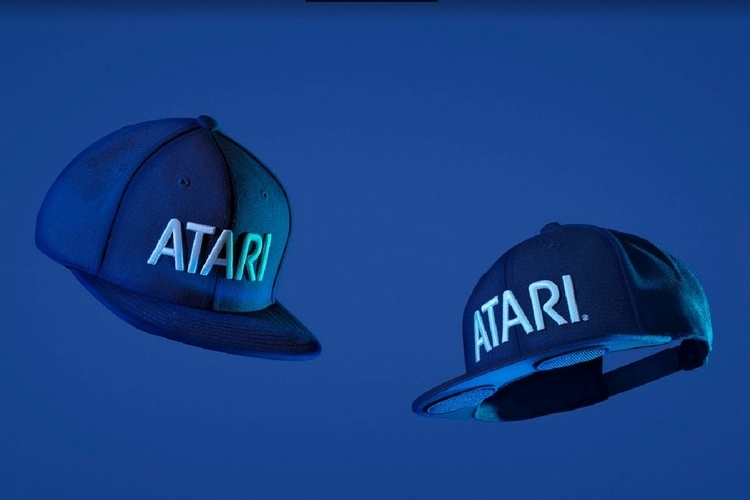 Apparently, Atari is going to have a busy year. Aside from preparing an upcoming game console, the outfit is also entering the wearable space with an entirely new product: a baseball cap that’s also a speaker. Seriously, we’re not joking. In fact, they’re calling it the Atari Speakerhat.

A special edition of Audiowear’s Speakerhats, these are, literally, baseball caps that are fitted with speaker hardware, then topped off with Atari’s iconic branding. Why? So you can play loud music while walking along the sidewalks without having an identifiable speaker anywhere in sight (seriously, you’re wearing a classic Atari hat), ensuring people will have no idea who’s making the boisterous ruckus. Or something like that. 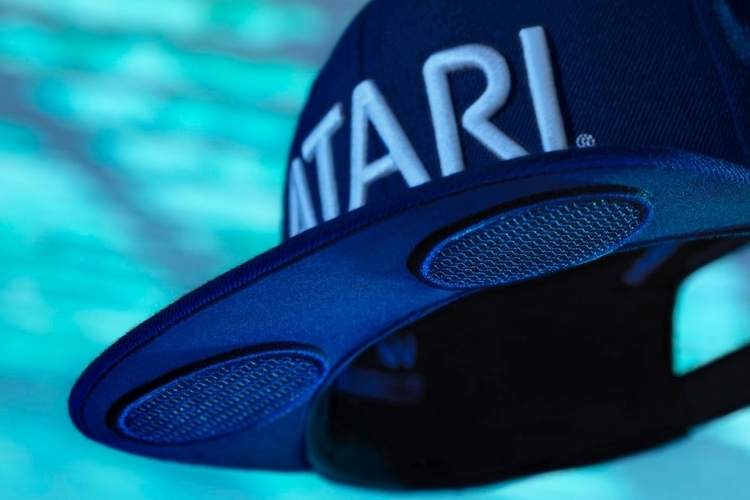 The Atari Speakerhat is actually a fully-functional Bluetooth speaker that can stream music from your phone, so you can have a functional speaker without having to carry a boxy and bulky one in your pants’ back pocket. Like all modern mobile speakers, it comes with an integrated mic allows you to use it for making hands-free calls, basically making it a proper replacement for whatever portable speaker you like to bring when you leave the house.

Most impressively, the darn thing looks nothing more than a regular baseball cap, so it should wear just as well with any clothes you pair with any of the caps in your closet. The only indication that it’s anything but a normal hat is the dual speaker grill cloth at the bottom of the visor, which very few people are likely to notice anyway. From what we can tell, the actual speaker hardware is integrated into that visor, although it’s really no thicker than the ones on a New Era ball cap or any other baseball hat out there. The rest of the electronics, though, seem to be spread out across the hat, as the power button sits hidden somewhere on the side panels. 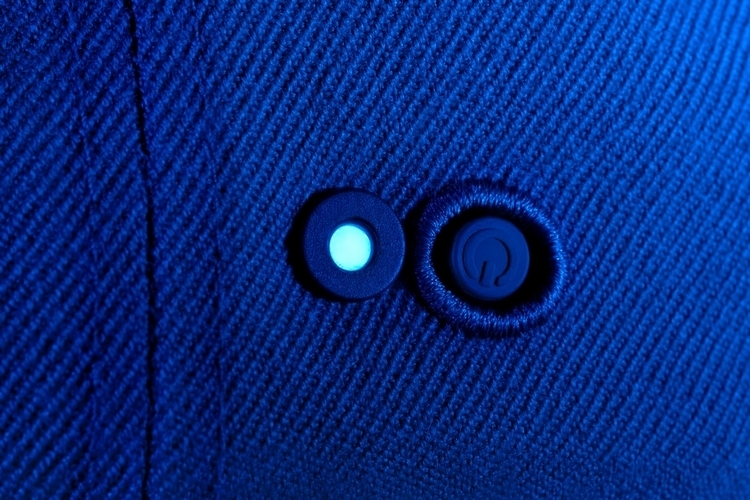 While the seeming lack of space means they probably didn’t get the best hardware into this thing, Atari claims the Speakerhat uses “high-fidelity stereo speakers,” with the mics boasting Qualcomm’s cVc noise-cancelling technology, so this should, at least, be reasonably usable. Plus, the sound coming directly down your face will probably help make the audio clearer and better-sounding. Maybe. According to the product page, the speaker will come with a five-band equalizer as well as an indicator light, likely around the same place at the bottom of the brim.

The Speakerhat comes with a social feature that appears to be aimed at gamers called Social Synchronous Broadcast. In this mode, multiple hats can listen in to a single audio stream in perfect sync, all while communicating with each other through the integrated mics. The idea is that a team of gamers can wear the hat in place of wearing headphones. We’re not sure how well this concept will be received, but it might offer enough novelty to actually attract some folks.

As of now, the Atari Speakerhat is still in development, although beta testing is slated to start soon. You can register to join the beta program from the project’s website.