Work On Your Guitar Playing Anywhere With The Best Practice Amps 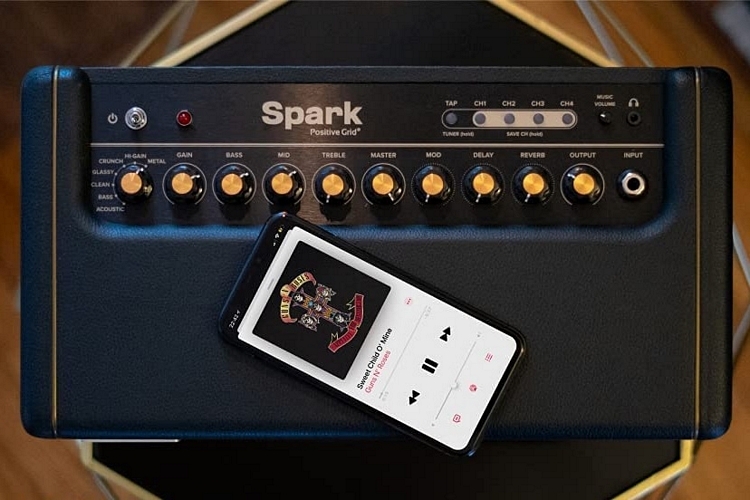 No, you don’t have to use a practice amp when working on your electric guitar licks at home. With electronic modelers, audio interfaces, micro amps, and even headphone amps now available, it’s no longer necessary to hook up to an actual amp in order to create a great sound setup for your electric six-string.

Despite that, practicing with an amp is still preferred by many folks, as it’s able to better recreate the feel of actually playing a live show. Good news is, you no longer need to practice on one of those big amps they use onstage, with modern practice amps able to provide a sound and response that mimics those of their full-size counterparts, all while being compact, lightweight, and neighbor-friendly enough that you can tune it down to volumes that will keep the noise complaints away.

These are some of our favorite practice amps available today. 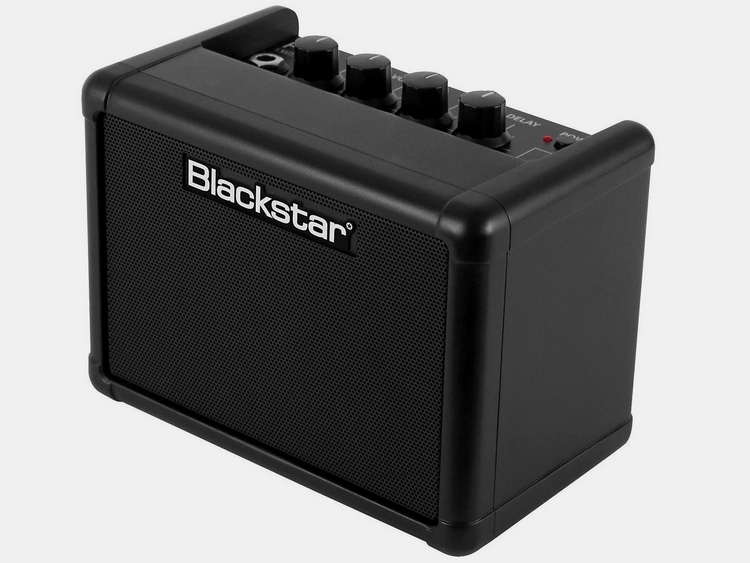 If you want a really small practice amp at a really affordable price, it’s hard to find something better than the Fly 3. Easily the smallest amp in this list, this three-watt model only comes with two channels, watt and overdrive, while coming with the Infinite Shape Feature found in the outfit’s bigger amps, allowing you to have a decent amount of control over the sound equalization. Since it’s a little underpowered, they threw in a tape delay effect to give the sound a tad more weight. At the size, it’s not the best-sounding practice amp you’re going to use, but it does allow for some really good practice sessions. 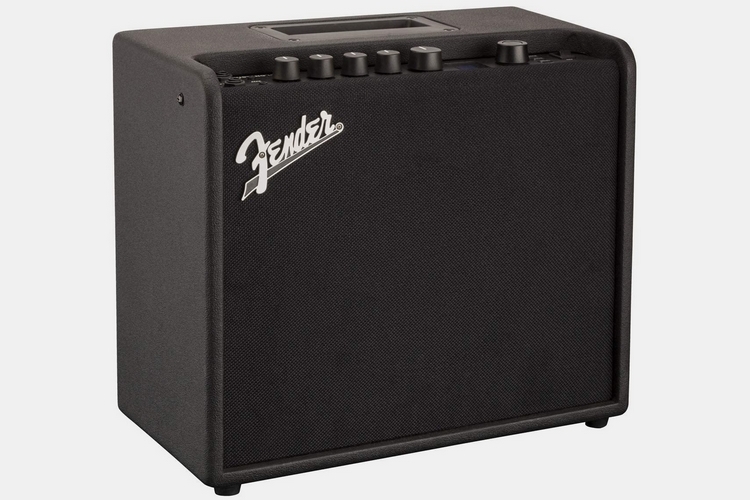 With over two dozen guitar tone presets and 25 different effects, this affordable 25-watt practice amp offers a great range of tones that will allow you to recreate a wide variety of guitar sounds. It also has 30 presets of amp and effects combo, allowing you to achieve a flavor without the need to dial things manually, making it very accessible to novices. Even better, you can overwrite any saved presets if you find a combo that you like, with enough storage to hold up to 50 different tones. On the downside, it doesn’t allow for granular control over the sound, offering just a two-band equalizer, so you’re stick relying primarily on what the amp offers by default. Still, those offerings are plentiful enough that you’re bound to find that sound flavor you’re looking to get most of the time. 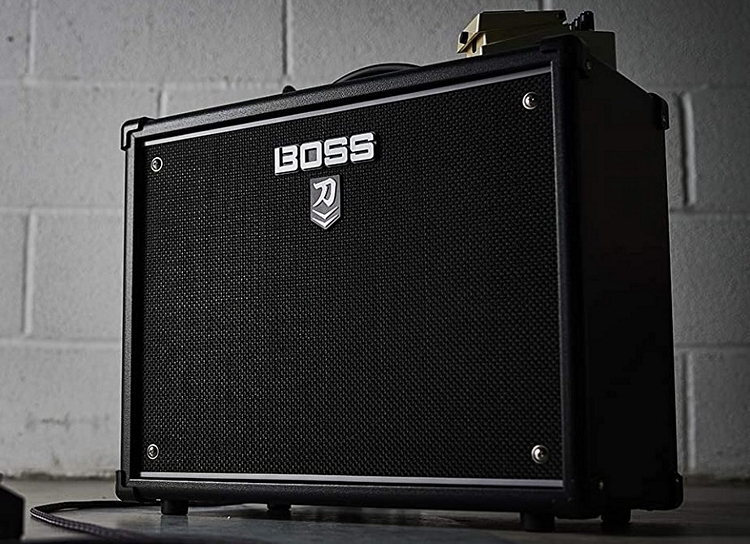 With only five channels (clean, crunch, lead, brown, acoustic) and 15 effects, it doesn’t appear to offer as much tone options as many similarly-priced practice amps. Yet, it’s become one of the more popular models in the category for a simple reason: it sounds absolutely killer. Truth be told, it’s not that limited in the range of tones you can create. You see, each of the five amp models come with a variation, which you can choose by simply pressing a button, while it allows you to combine five different effects to create a more complex-flavored sound. The sound and response really resemble those on your favorite tube amps, lacking just that extra feel that give away its less-analog nature. We’re also pleasantly surprised by how good the acoustic setting sounds – really clean and neutral, giving you plenty of space to work your magic. Oh yeah, if you want more effects, you can download 60 more to further expand the tonal possibilities. 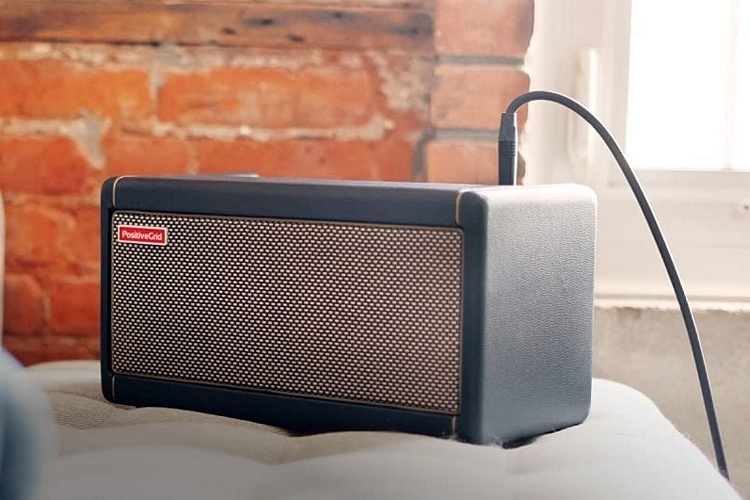 Some people call this battery-powered rig as the smartest amp in the business. It’s not hard to come to the same conclusion once you get to know it, with 30 amp models built around the outfit’s BIAS Tone Engine allowing you to recreate nearly any tone you want, along with 40 onboard effects giving you a veritable catalog of sonic delights. In fact, the amp’s tone library offers over 10,000 guitar and bass tones, any of which you can download to use for your own guitar playing. Beyond the standard feature set, it comes with a Smart Jam capability that can learn your playing style and feel, then automatically create a backing track accompaniment using bass and drum tones. There’s also an Auto-Chords feature for less-experienced players who can choose any song from the companion app, then have the chords for that song displayed in real-time as you play along, among a host of other unique capabilities. Basically, if you want a practice amp that does more than your standard model, this is the one to get. 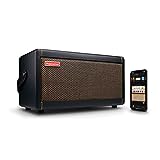 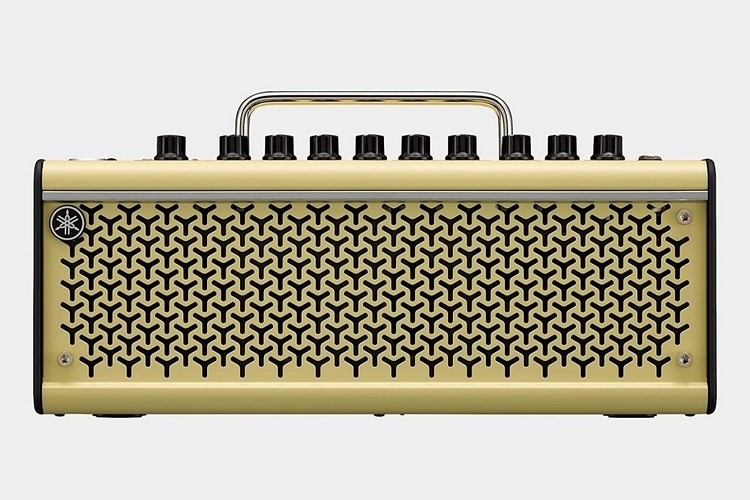 As with other THR amps, this 10-watt amp has a vintage radio design that makes it look extremely decorative when set up on shelves or desks around the house, all while bringing plenty of features that musicians will appreciate. It uses the outfit’s Virtual Circuit Modeling tech for mimicking various valve-amp responses, offering musicians 15 guitar amps, three bass amps, and three mic models for acoustics, making it quite the versatile practice tool.  As far as the guitar amps are concerned, they sound amazing, expertly capturing the sound and feel of popular tube amplifiers, while eight effects and two reverbs allow you to dial in the exact sound you’re looking to recreate. One of the biggest things here is the wireless function, as it allows you to take your practice anywhere in the house without having to run a line to a nearby outlet. All that and it pulls double duty as a Bluetooth speaker any time you’re not playing. Only real catch is it’s expensive as heck for a 10-watt amp, but if you can afford it, it’s definitely one of the best options you can get in the category. 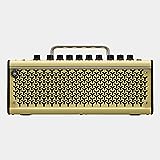 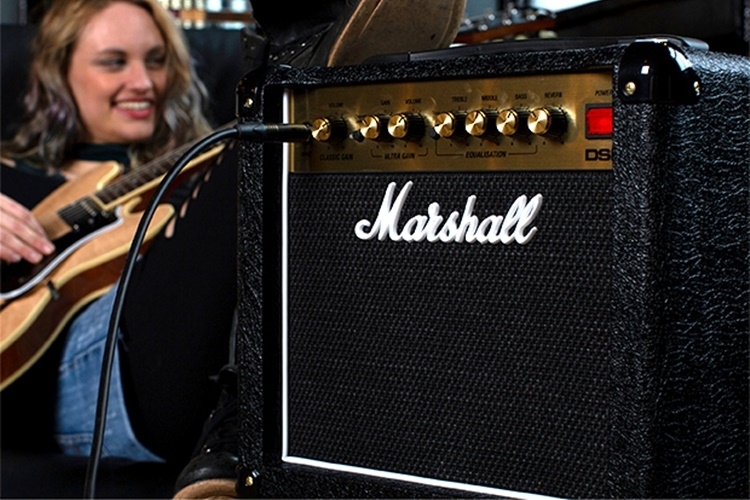 The lowest-powered amp in Marshall’s DSL Line, it brings that classic high-gain sound synonymous with heavy guitar music from the 90s in a highly-portable box, allowing you to bring authenticity to your practice playing without shattering any windows in your home. Designed strictly for practice use, this one-watt amp allows you to play with that classic DSL tube tone in the quietest manner imaginable. How quiet? It actually allows power reduction down to 0.1W, all while retaining its great-sounding tone at those low levels. You also get digital reverb, an effects loop, two gain channels, and a bevy of EQ controls. Obviously, you can get more varied amp sounds with way cheaper practice amps, but if you want that genuine Marshall sound even when you practice in the bedroom, this is the only way to go.