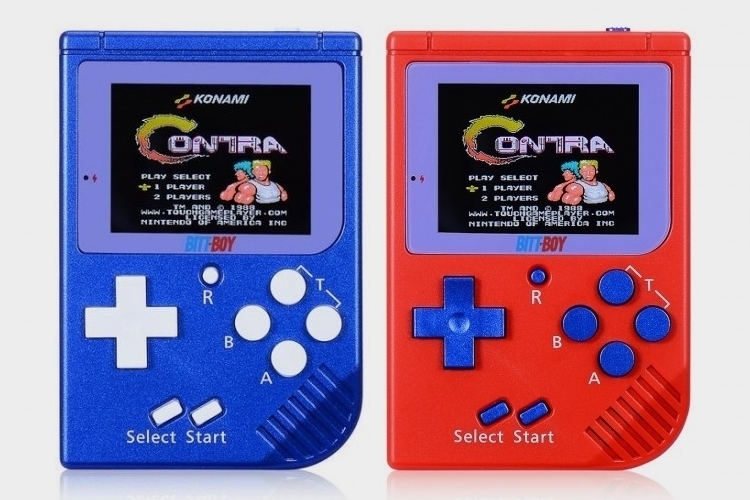 There’s no shortage of emulators you can use to play retro games on your phone, whether you’re using an iOS, Android, or Windows Phone device. Truth be told, though, playing classic games on a touchscreen isn’t all that great, leaving a whole lot of room for improvement. Which is what allows devices like the Bittboy FC Mini to carve a niche among retro gaming fans.

Sporting a form factor inspired by the Nintendo Game Boy, it’s an eye-catching handheld console that allows you to play your favorite retro games using physical buttons. No, it isn’t an official product, so this is on the same level as downloading an emulator and a bunch of game ROMs from shady websites. If you have issues with that, then this probably isn’t for you. Otherwise, enjoy 300 games available on tap that you can play with at any time of the day. 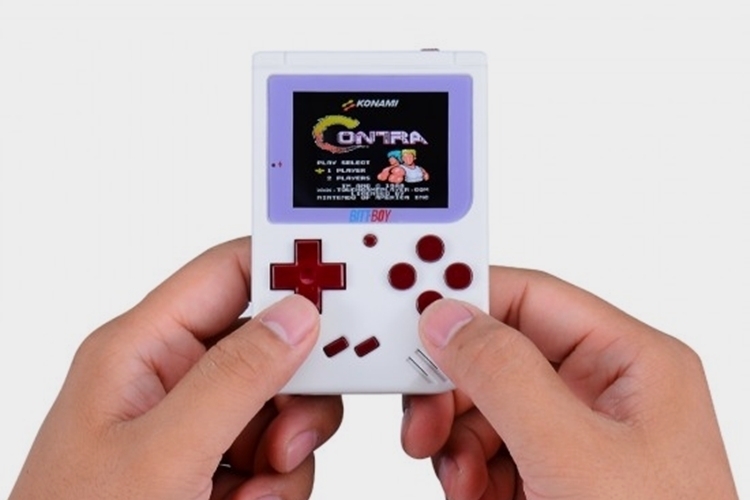 Despite the Game Boy-inspired looks, the Bittboy FC Mini doesn’t actually play games from Sega’s handheld console. Instead, the darn thing comes with a NES emulator and a selection of around 300 seemingly random games. By random, we mean, there isn’t a theme here whatsoever, so the games run the gamut in terms of quality, category, and genre, which, we guess, means there’s something in here for everybody. Do note, they have a decent selection of classics like Super Mario Bros 3, Pac Man, Contra, Donkey Kong, Ninja Gaiden 2, Double Dragon, and Bomber Man, although they threw in a bit too many of the crappy bootlegs, second-grade clones, and poorly-emulated games that you try to avoid when downloading game ROMs online.

You play the games in full color using a 2.2-inch IPS display, with a classic D-pad and four action buttons at your disposal. A built-in mono speaker allows you to enjoy bleeping and blooping sounds as you mash buttons like crazy, while an AV out lets you hook it up to an external TV, so you can enjoy your games from a much larger display panel (no HDMI, though). 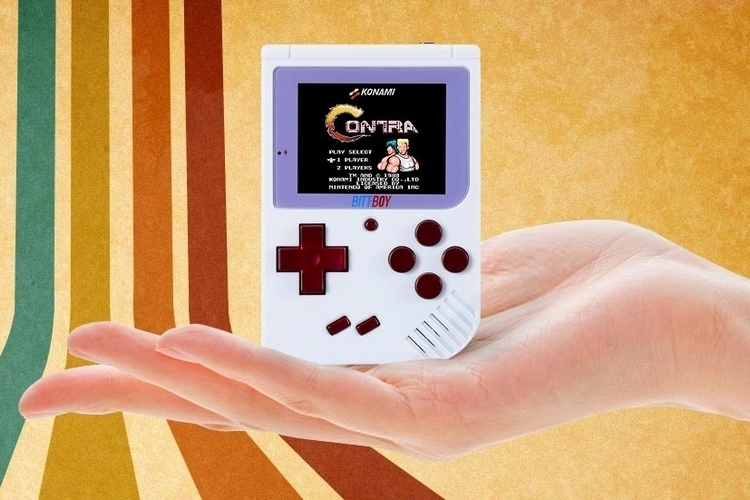 The Bittboy FC Mini measures 6.8 x 9.9 x 9.1 cm, which gives it a way smaller profile compared to the original Game Boy. It’s small enough, in fact, to squeeze into a pants’ pocket, so you don’t even need a bag to bring it along everywhere you go, so you can get your retro gameplay whether you’re at school, in the train, or waiting for your takeout from the local dim sum place. 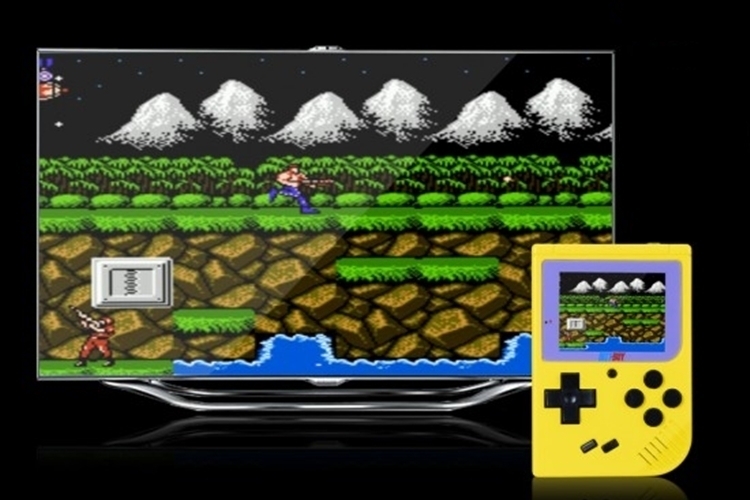 An onboard 500mAh battery allows for up to three hours of gameplay, so you might want to bring a power bank along to make sure you’ll have enough charge to keep entertained all day. The product page, by the way, makes a point of specifying that the console’s menu is now in English rather than Chinese, which, we guess, means previous iterations of the device were aimed at the local Far East market. It comes in five colors: black, red, blue, white, and yellow.