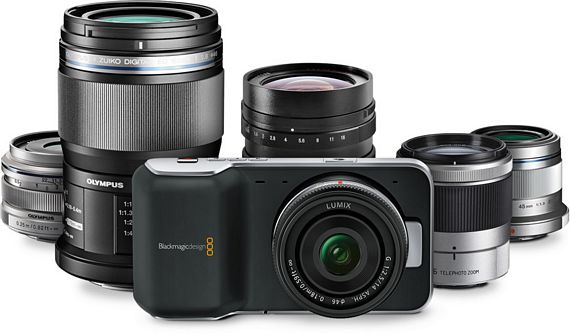 That Blackmagic Cinema Camera is about as compact a cinema-quality video shooter as you can ask for.  At least, that’s what we thought.  Apparently not the case, though, with the new Blackmagic Pocket Cinema Camera.

Yep, that awesome video rig you’ve been using for shooting pro-quality amateur music videos now has a smaller brother.  And it’s even more grab-and-go, sporting dimensions no different from many point-and-shoots, all while packing some serious talents. 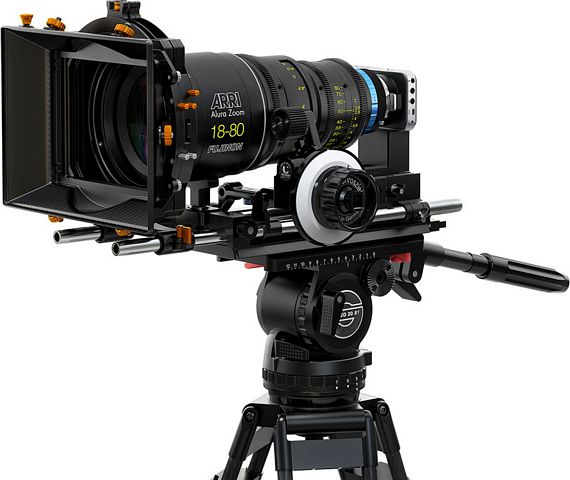 Billed as “the world’s most compact Super 16 digital film camera,” the Blackmagic Pocket Cinema Camera features a magnesium alloy chassis, Super 16 sensor size, 13 stops of wide dynamic range, full HD video recording (lossless compressed CinemaDNG RAW and Apple ProRes), and built-in stero mic.  It also has an integrated 3.5-inch LCD (800 x 480 resolution) for accessing menus and playing back video.  Invested in a bunch of third-party stuff?  Not a problem.  It comes with interchangeable optics (Micro Four Thirds lens mount) and is designed for compatibility with many existing accessories in the market. 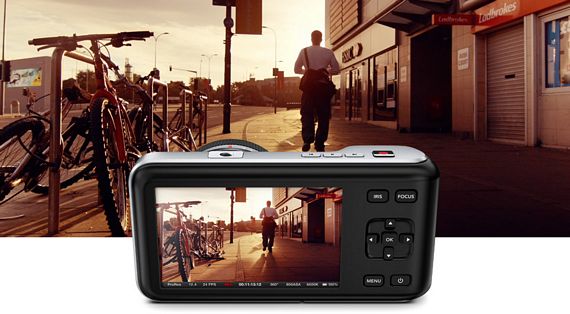 Measuring less than an inch thick, it lets you shoot digital film quality images without the bulk of your usual rig.  It’s small enough to be crammed into a pants pocket (sans the lens, of course), making for a very convenient shooter you can literally take with you all the time.  All recordings are stored to an SD card and it uses removable batteries, too, allowing you to quickly swap out backup storage and power without any hassle.

The Blackmagic Pocket Cinema Camera will retail for $1,000 when it hits stores this coming July.