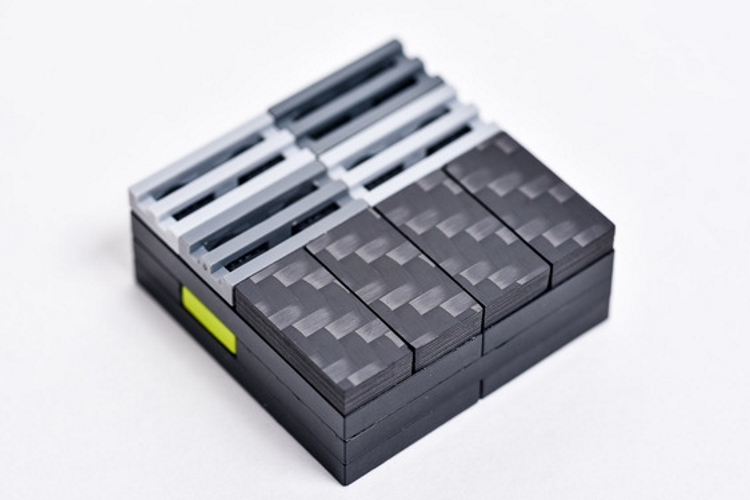 Adding a touch of carbon fiber to an object can often give it an air of sophistication and class it wouldn’t otherwise exhibit. Take, for instance, this Macbook or this joystick controller, which both come decked in a carbon fiber shell. Somebody thought the extremely strong polymer can do the same for your LEGO creations, too, which is why these Carbon Fiber LEGO Tiles exist.

An unofficial product, it’s a simple construction brick with the exposed areas covered entirely in carbon fiber material. Whether for decking an entire warship in a carbon fiber body, building a robot with gloss black sheen accents, or adding carbon fiber trims to your LEGO Pagani Zonda, this is the brick to have sitting in your LEGO pile. 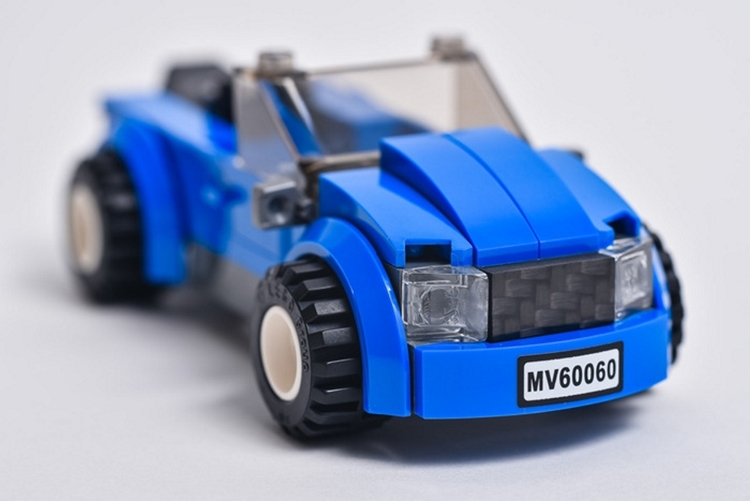 Only one type of Carbon Fiber LEGO Tile will be made initially: standard-sized 1 x 2 bricks, although they do project expanding into 2 x 2 and 1 x 4 units, along with others, down the line. Each one is machined from aerospace-grade carbon fiber to exacting standards, ensuring all bricks will attach flush to your LEGO creations. Aside from carbon fiber, the team is also looking at the process for machining similar bricks in aluminum and steel, which is something to look forward to if you’ve been hankering for some metallic LEGO creations. 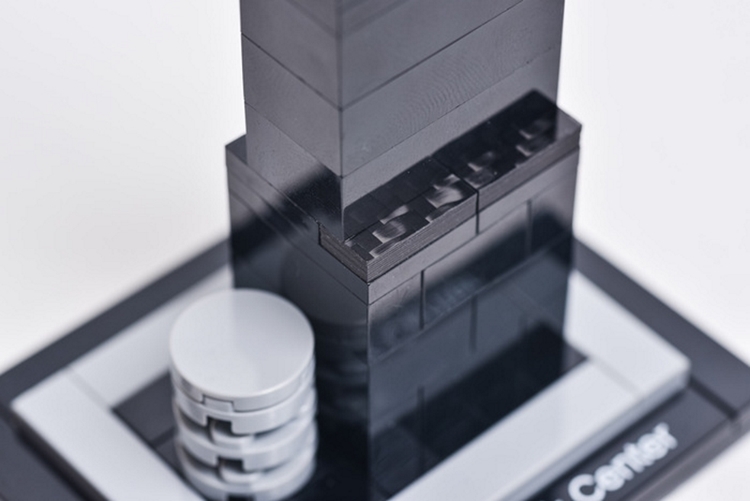 A Kickstarter campaign is currently running to fund the Carbon Fiber LEGO Tiles (just a few days left). Pledges to reserve a pack of 10 bricks starts at $14.