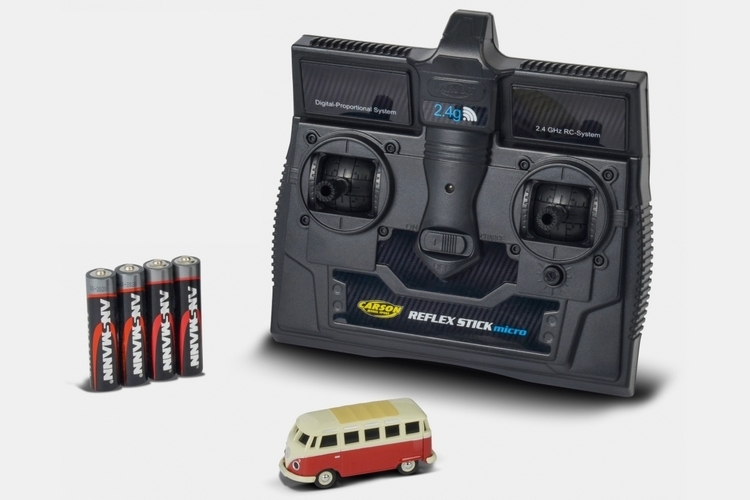 No, you don’t want a Volkswagen T1 microbus as your new everyday car. A lot of us, though, would like to have one as our recreational weekend ride. You know, the kind of car you’ll take when camping, hunting, or spending a couple nights at the beach. If you don’t quite have the garage room for one, maybe you can imagine owning one instead with Carson’s Radio-Controlled 1/87-Scale VW T1.

A tiny 1/87-scale model of the iconic hippie van, the RC car looks nothing more than a die-cast Hot Wheels toy. You know, the kind you race in those little tracks by giving them a push at the starting line. Except, this one is actually motorized and radio-controlled, allowing you to drive them in any reasonably navigable surface. 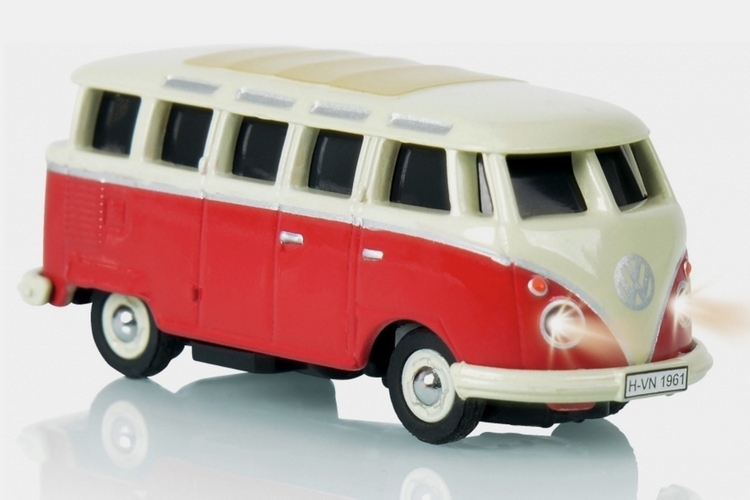 The Carson Radio-Controlled 1/87-Scale VW T1 is a ready-to-race set that, the outfit claims, has very precise controls, as everything was designed to be perfectly proportional, with both forwards and backwards functions meticulously adjusted to compensate for the much smaller size. That means, it should drive the same way you’re used to with much larger RC cars, albeit with a much smaller turning radius because of just how small the darn thing is. There’s no word on what kind of motor actually powers the thing, although it has a rechargeable battery that supposedly allows it to run for up to 35 minutes at a time.

There’s no word on top speed for the van, although we don’t imagine it to go very fast, especially since the onboard battery (which we imagine to be very small) can keep it running for over half an hour. Charging time, by the way, is around 30 minutes, so you’ll spend almost as much time plugged in as you will playing with the darn thing. 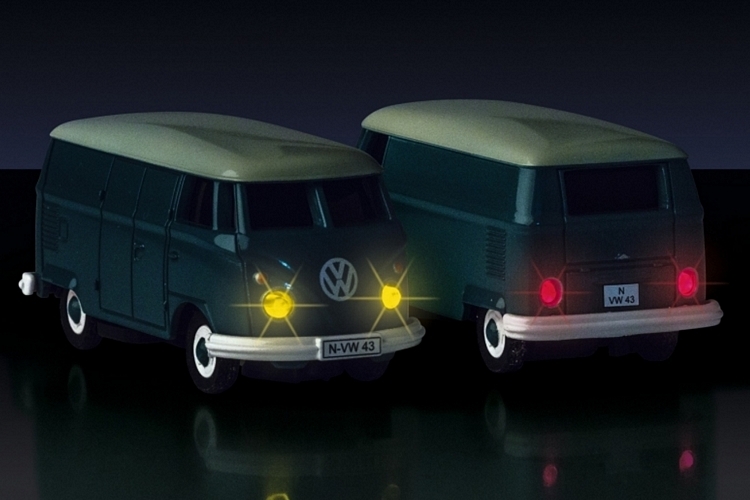 The Carson Radio-Controlled 1/87-Scale VW T1 is strictly a two-wheel drive, so you may want to keep this away from unpaved sections of the backyard, unless you want it to be run over by one of your bigger RC monster trucks. Each truck, by the way, comes with LED lights both front and rear, so you can keep driving the darn thing even after the sun has set and your dinner’s gotten cold and your wife already packed her bags and left home with the kids. Hey, at least, you still have your toys with you. The cars come with a 2.4GHz controller. 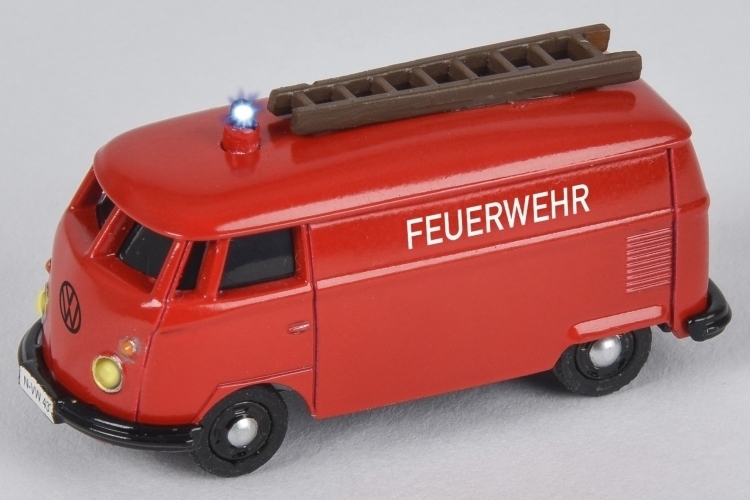 Each model, by the way, has detailed paintwork and decoration, making for an easily identifiable reproduction of the cult favorite vehicle, which has been converted into all sorts of stuff throughout the years. Instead of having you convert them (because you’re obsessive that way), they have multiple models of different body configurations available, including a standard microbus (with windows), a delivery van (no windows), a microbus with a hitched trailer, a police bus, a fire truck, and even one converted into a pickup. Dimensions are roughly 50 x 20 x 21.5 mm (length x width x height, although it varies slightly per model).