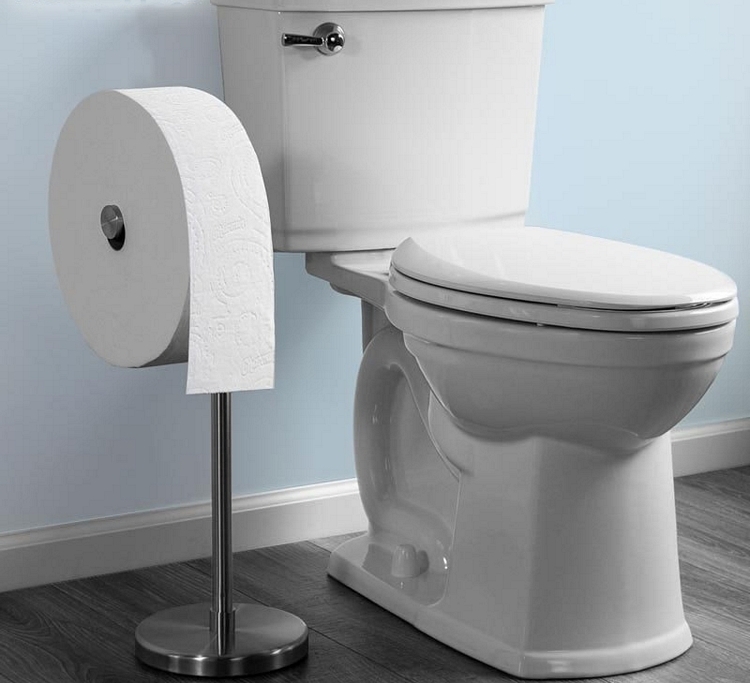 Running out of toilet paper after a particularly messy round in the bathroom throne isn’t exactly a disastrous event. It is, however, deeply annoying. Sure, you can finally give in and install a bidet in there, but if you really prefer wiping instead of washing, maybe the Charmin Forever Roll will make for a much better option.

Yes, it’s just like regular toilet paper. Except, instead of coming with 200 sheets or less like regular teepee, the darn thing comes in supersized rolls, allowing you to have the equivalent of several rolls of toilet paper on your bathroom dispenser at any one time, ensuring you have toilet paper on tap for a much longer period than before. 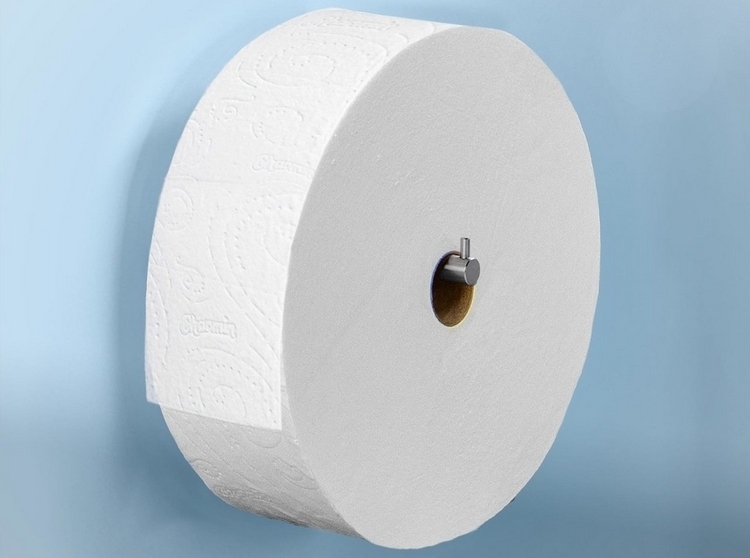 The Charmin Forever Roll is an oversized toilet paper roll available in two sizes: single user (8.7 inches in diameter) and multi-user (12 inches in diameter), with the former holding 850 sheets and the latter getting 1700 sheets. The sheets are two-ply, too, which give them their unusually large sizes, allowing you to use a single roll for up to several months at a time. Yes, you’ll probably still run out of toilet paper at some point (because you’ll always forget to buy a new batch), but now, it can happen once every month or so instead of every other week like it currently does.

Because of the bigger-than-normal size, the rolls cannot be mounted on the toilet paper holder you currently have in the bathroom, requiring you to use custom mounts designed specifically for these rolls. The outfit currently offers three types of holders: a floor stand, a wall mount with 3M self-adhesive backing, and a screw-in wall mount that ships with two screws and an Allen wrench. The floor stand is a free standing mount that measures 21 inches tall, while both variations of the wall mount protrude 5.1 inches from the wall. All the mounts are made from brushed stainless steel, so they should fit the aesthetic of most any bathroom, whether you live in a crappy apartment in the city or a nice house in the suburbs. 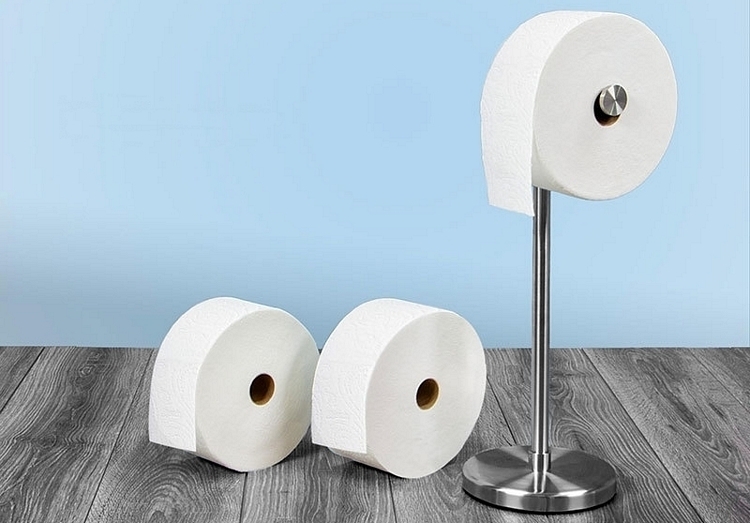 Yes, the Charmin Forever Roll is from the same Charmin brand that makes those normal rolls of toilet paper, so these rolls should have the same quality as the old ones you’re used to (it uses their Ultra Soft variant), albeit in a beefed-up size that makes them last way longer. In a similar way, the paper is clog-safe and septic-safe, so they should break down properly after you’re done, instead of clogging up your toilet and drain lines. 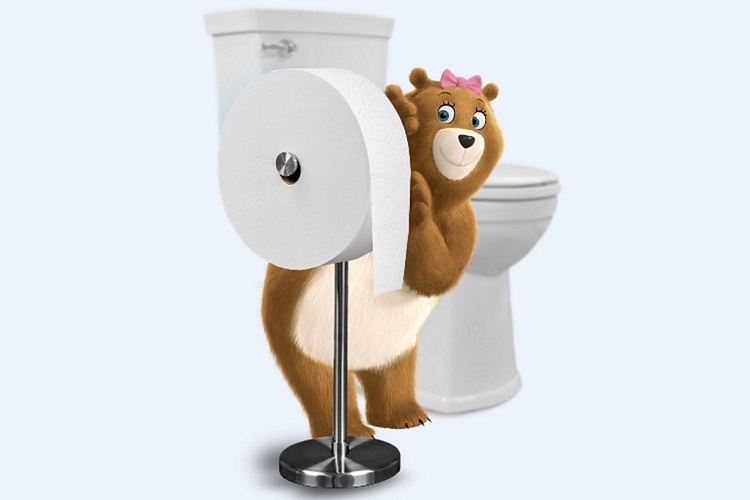 Both the mounts and the rolls are available separately, although they also offer a starter kit that gets you three rolls and a mount of your choice. Pricing for the kits start at $29.97, while the standalone wall mounts are available for $9.99 and the stand for $29.99 (yeah, the starter kit offers the best deal). The teepee rolls are priced at $5.49 for the 850 sheets and $9.99 for the 1700 sheets, with the offer to subscribe to three rolls a month for a small discount.

Hit the link below to learn more about the Charmin Forever Roll.