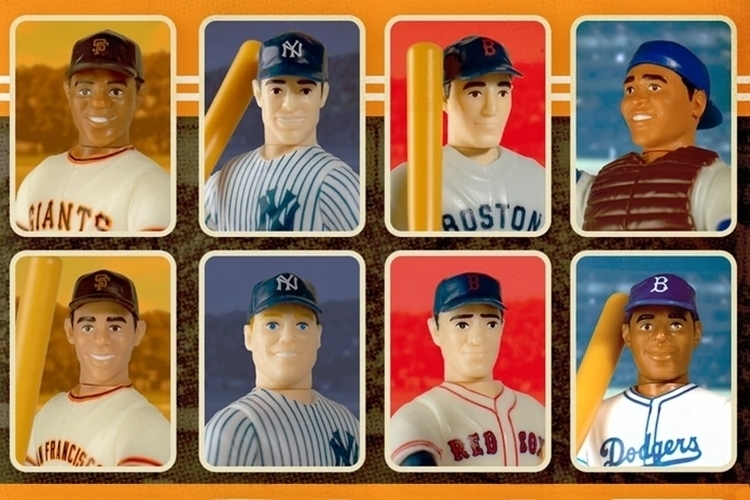 We love toys. You love toys. If we didn’t grow up, signed a mortgage, and had to save up for retirement, we’d buy them all, too. In the meantime, we just round them up here to help you (and us) pick out which ones to cop today and which ones to put on your Christmas list. 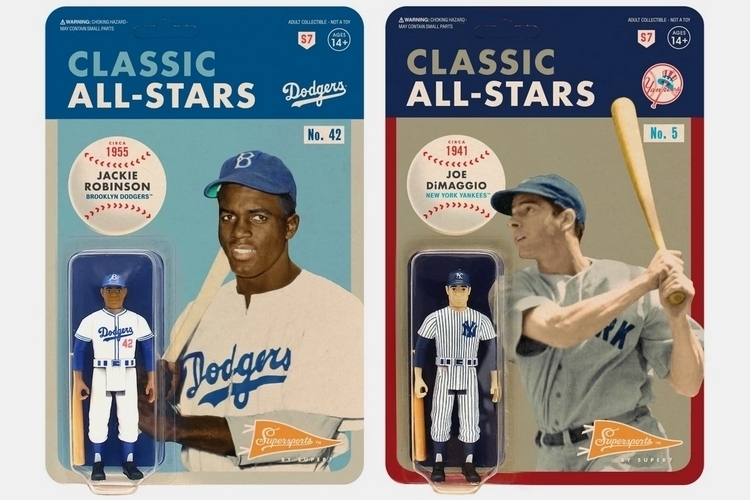 Whether you’re a diehard MLB fan, a sports toy collector, or an elder dude waxing nostalgic about your favorite baseball players from yesteryear, Super7’s new line of 3.75-inch action figures just might have something that will pique your interest. Each action figure depicts the player at the height of his career, wearing the uniform that’s most synonymous with their time in the big leagues, all while getting the same five points of articulation as other Super7 ReAction figures. A total of 12 action figures are in the collection, including a 1955 Jackie Robinson, a 1941 Joe DiMaggio, and even a 1965 Willie Mays. Oh yeah, they even threw in a Phillie Phanatic mascot for whatever joy that brings your way. 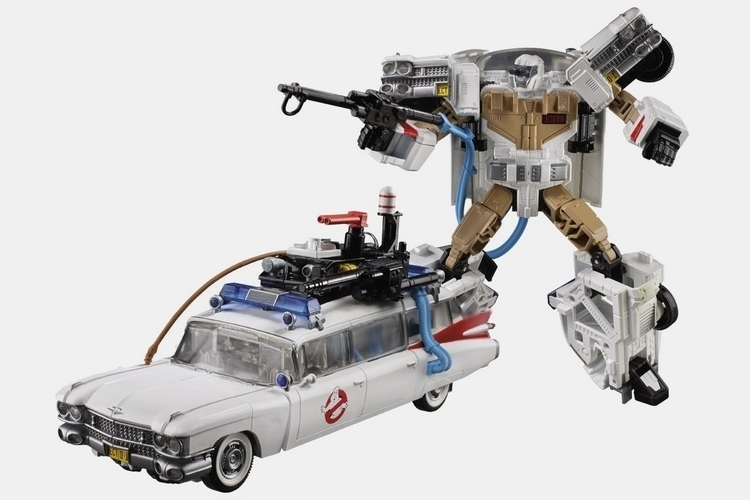 What will life be for the Ghostbusters if they had a car that transforms into a giant robot that will help them catch their paranormal subjects? That’s what you can figure out with Hasbro’s crossover Transformer, which lets you turn the Ecto-1 into the mighty Ectotron, a sentient self-configuring modular robotic lifeform that, somehow, managed to avoid the Autobots and Decepticons’ extraterrestrial civil war and live out its days peacefully as a Ghostbuster instead. And yes, it comes with a Slimer figure, so you can have the slimy mascot tagging along as the robot chases after traces of ectoplasm all around the city. 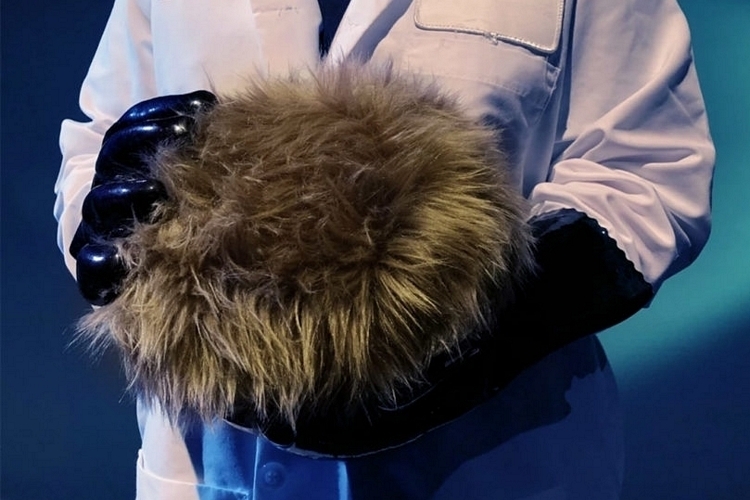 Yes, tribbles are cute. Being nothing more than a big ball of hair that doesn’t actually do anything, though, you can get bored with them really fast. So how do you make what’s essentially a rolled-up wig more interesting? Science Division decided to turn the tribble into an interactive toy that will trill, vibrate, and scream in a variety of ways in response to external input. Want it to scream every time your wife touches it for your own amusement? Yep, that will work. How about having co-workers coo at this living creature who trills and vibrates every time they pet it? Yes, it can do that, too. It measures 5 x 8 inches (height x length) and uses three AA batteries to run. 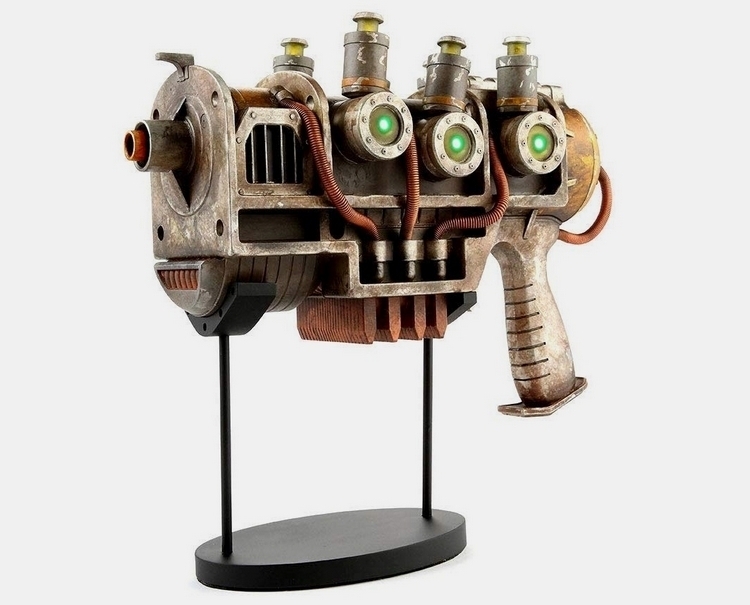 This one came out a while back as a GameStop and Bethesda Store exclusive. If you’ve been waiting to pick it up somewhere else, now’s the time, as Chronicle Collectibles’ life-size replica of Fallout’s Plasma Pistol is now on sale everywhere. This painstakingly-detailed injection plastic gun recreates the video game weapon in a meticulous manner, sporting the same weathered finish, oversized profile, and light-up effects found in its digital counterpart. No, it won’t actually send your enemies melting into full molecular destabilization, but you can imagine it doing that every time you aim it at a target. 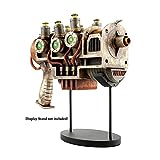 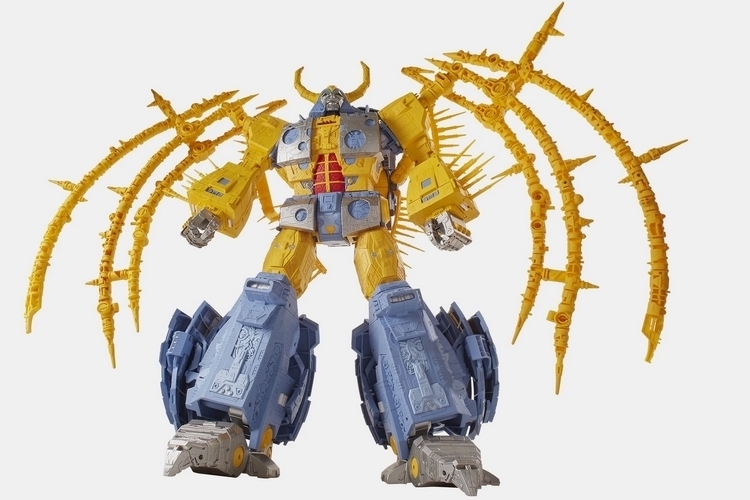 It stands over 27 inches tall, with an insane 50 points of articulation, including movable eyes, fingers, and, we’re guessing, robot limbs we never even imagined existed. As intimidating as it is as a robot, it becomes even more menacing when it transforms into a 30-inch diameter planet, with jaws that can open to devour other planets, posable planetary rings, and a full 19 pounds of all-plastic glory. Check out the demo video of the prototype being assembled below.