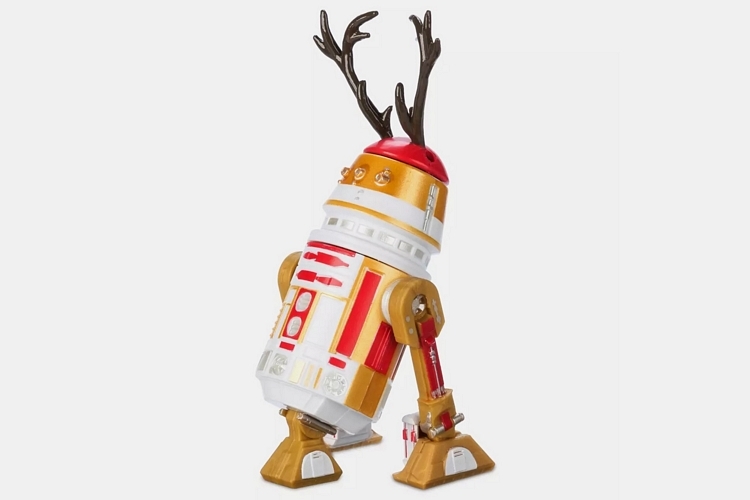 Do they celebrate Christmas in that galaxy far, far away? We don’t know. What we do know is, their version of Santa won’t be riding around a sleigh being dragged through the air by reindeers, since they have all sorts of advanced droids and fast vehicles that can deliver those toys more efficiently than a fat man with gray beard ever could. If you lived there, maybe your holiday gifts will even be delivered by this festive-looking Disney Star Wars Droid Factory Holiday Figure R5-D33R.

That’s right, Disney made a reindeer-themed astromech droid for this holiday season, continuing the honored tradition of making Star Wars fans spend their Christmas money on a character that’s not even on any of the multitude of shows in the franchise.  And while we wouldn’t normally indulge on a holiday cash grab, we have to admit, this reindeer-themed astromech droid just won our hearts over. Please, make them have a Christmas on Star Wars and have this thing on it. 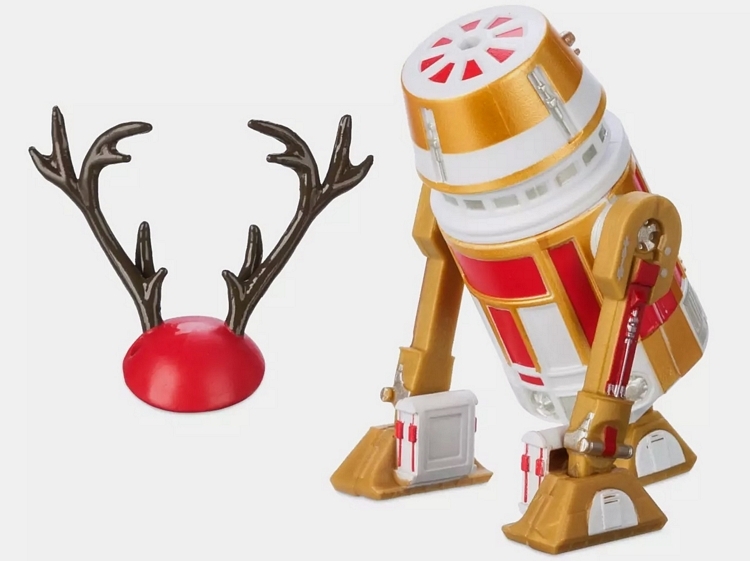 The Disney Star Wars Droid Factory Holiday Figure R5-D33R looks like a standard R-series robot from Industrial Automatons, with its Artoo-like proportions, multi-paneled body, and three-legged mobility. What sets it apart, of course, is its reindeer-like antlers that should allow it to be a little more capable during fights than more traditional R-series creations. Those antlers are removable, by the way, in case you want it to look more like a simple utility droid to lull potential enemies. As for its backstory, it’s supposed to be a winter droid optimized for the sub-zero environment of Hoth, so you can park it right next to an AT-AT to give the big dog a little holiday spirit. Or something. 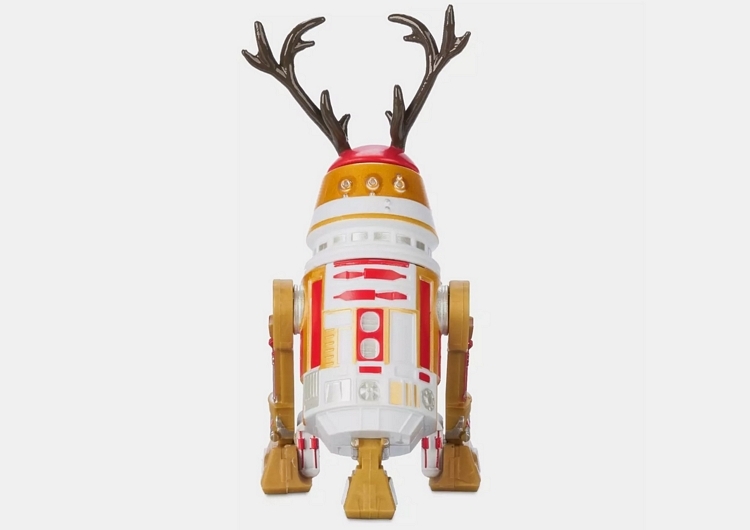 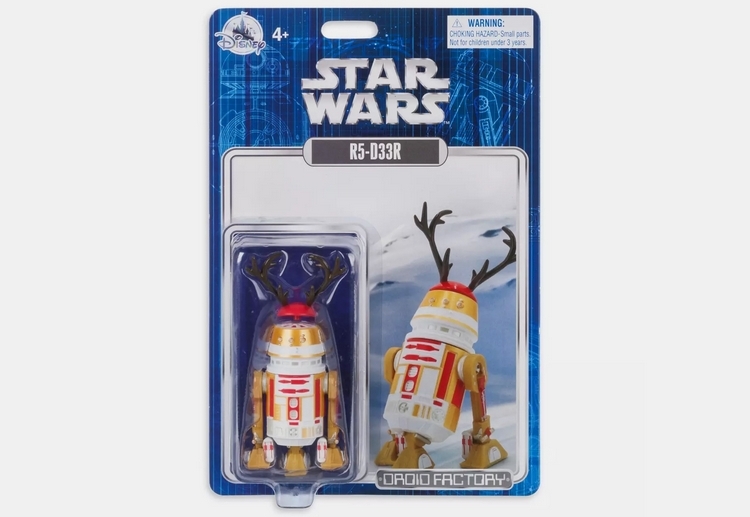