DJI Flight Simulator: Finally, A Way To Practice Flying Your Drone Without Destroying It 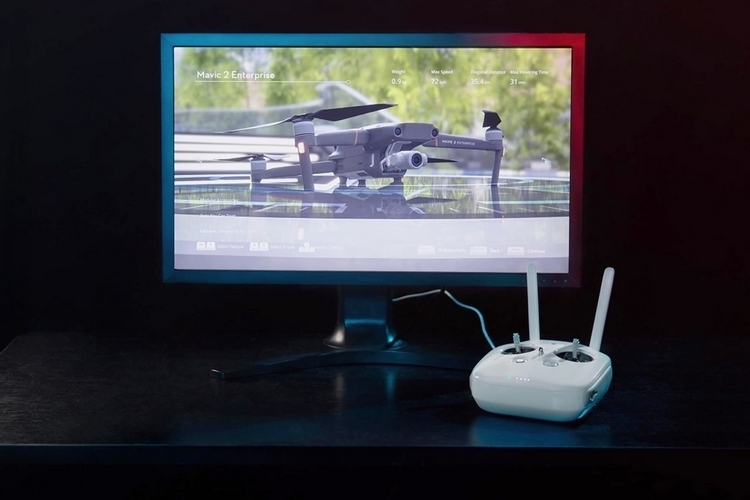 Ever flew a drone in manual mode and crashed it unceremoniously? Yeah, that happens. There’s no way to practice piloting that drone without actually launching it and maneuvering it in the air, after all. The DJI Flight Simulator changes that.

Designed to mimic the behaviors of DJI’s drones, the software allows you to practice manually operating the company’s quadcopters, so you can get a few hours of flight time in before actually going out and putting that expensive drone at risk. That way, you get to experience potential scenarios you’re going to face before doing it for real, whether it’s dealing with high wind speeds, avoiding obstacles in its path, or doing your best to survive a bad crash. 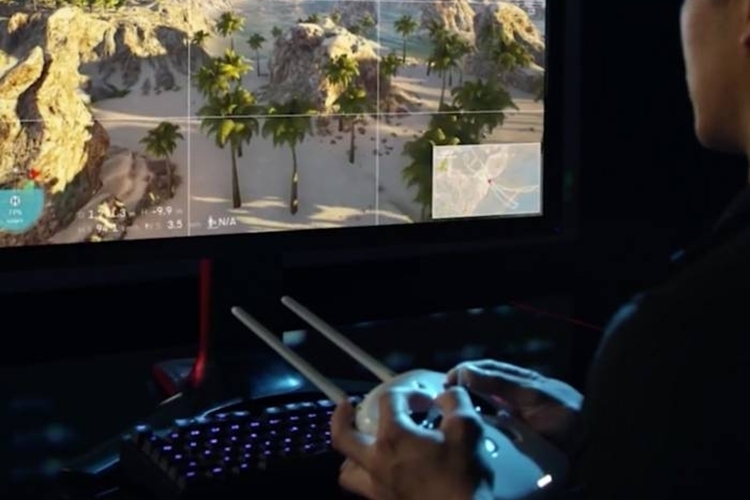 With the DJI Flight Simulator, you can mimic the flight conduct of the outfit’s current drone models, including the Mavic Air, Mavic Pro, Mavic 2 Pro (both Enterprise and Zoom), Spark, Phantom 4 Pro, Inspire 1 Pro, Inspire 2, and Matrice 210 RTK. It comes with the outfit’s three manual flight modes, namely Sport, Position, and Attitude, so you can simulate the experience of racing drones at high speeds, performing video capture of tall structures, and combing through areas with full maneuverability.

Different in-game environments allow you to explore a variety of surroundings, each one with its own environmental conditions, so you can experience flying the drone in all sorts of scenarios. According to DJI, the software can accurately simulate how the drone will respond to wind, terrain, and contact with obstacles in its path, so you will know exactly what to expect when you fly an actual drone across your local flight paths, all while allowing for both third-persona and first-person POVs, so you can watch the drone all throughout the fight or maneuver it using what you can see on the real-time feed. 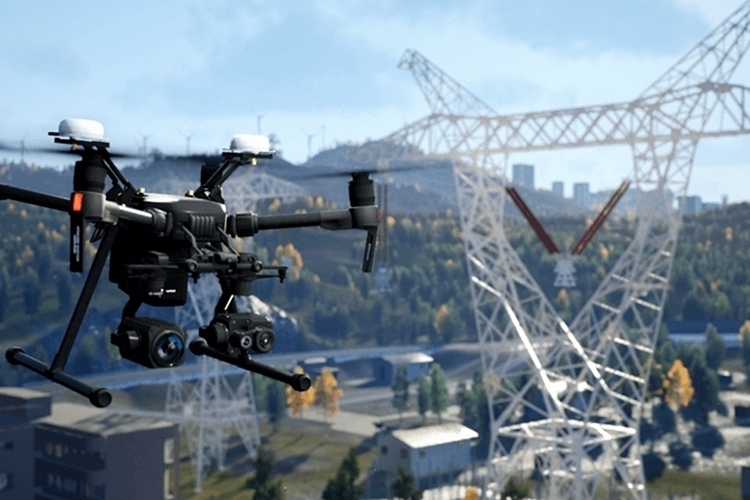 The DJI Flight Simulator comes with skills training for novices who are looking to get their feet wet in piloting quadcopters, with modules for basic flight mechanics, hovering and flight route training, and practice flight tests. The enterprise version of the software (the basic one is free, although the other two are paid) also comes with applications training for specific workflows, such as power line inspections and aerial search missions. Need a specific workflow for your company? They also have a customized version that will tailor entirely new modules for your company’s individual needs. 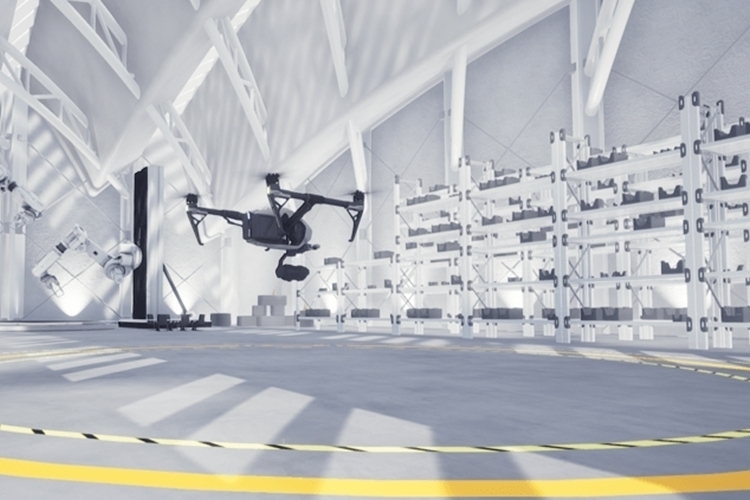 The software require a Windows 10 computer with some mid-range gaming specs, so that means you need a GTX 1050 Ti GPU, 4GB of video RAM, 16GB of RAM, and 80GB of free hard drive space at bare minimum. We know, that sounds steep, so you need an actual gaming setup if you want it to run smoothly. As of now, it supports the remote controllers of the Phantom 4 (all models), Lightbridge 2, M600 Pro, and Mavic Air, with support coming later for Mavic 2 series controllers.

Want to try it? You can download a trial version of the DJI Flight Simulator from the link below.