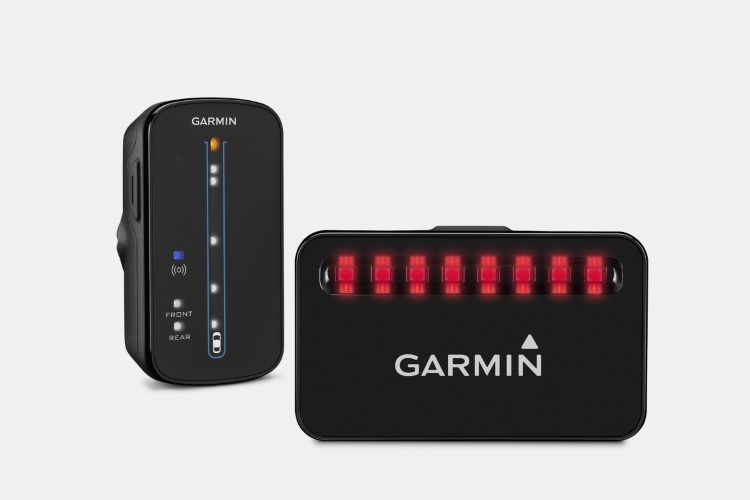 As long as they keep their eyes on the road and have powerful headlights out front, cyclists should be able to keep a close tab on the traffic up ahead. That’s not the problem. When you’re on a bicycle, the bigger danger is those vehicles that can come at you from behind. The Garmin Varia Radar wants to help with that.

Not only will the system alert you about vehicles in the rear, it comes with an integrated taillight that will increase in brightness as vehicles get closer (if you set it to flashing, it will also flash much faster), ensuring vehicles coming up know about your presence on the road. That way, your nighttime bike rides can be a whole lot safer, all while keeping you fully aware of your surroundings. 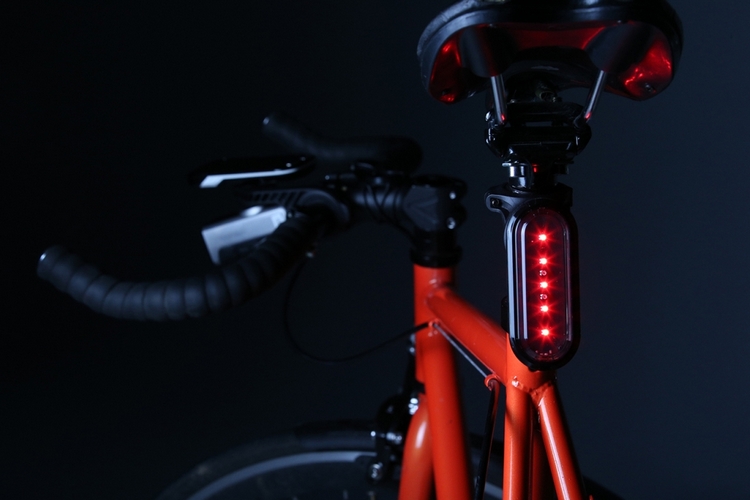 The Garmin Varia Radar consists of two components: a radar transmitter/tail light that installs in the rear and a radar display unit that you can mount on the handlebars. When set up, it can detect the presence of vehicles up to 153 yards behind you, showing up to eight of them at a time in the included display unit as they approach closer (they’re shown as blips, with the color changing as they come closer ). If you have existing Garmin Edge bike computers, you can forego the display unit and pair the radar with the computer, so you can watch the approaching vehicles there, instead. 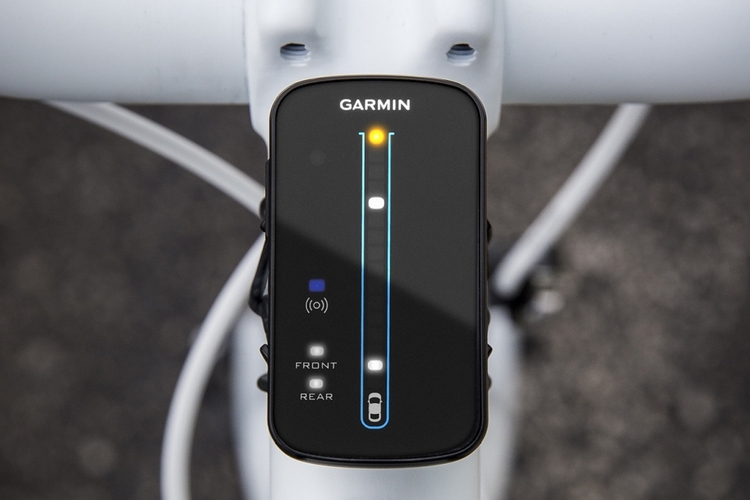 Available starting in the third quarter, the Garmin Varia Radar is priced at $199 for the transmitter and an extra $100 if you want the display unit.