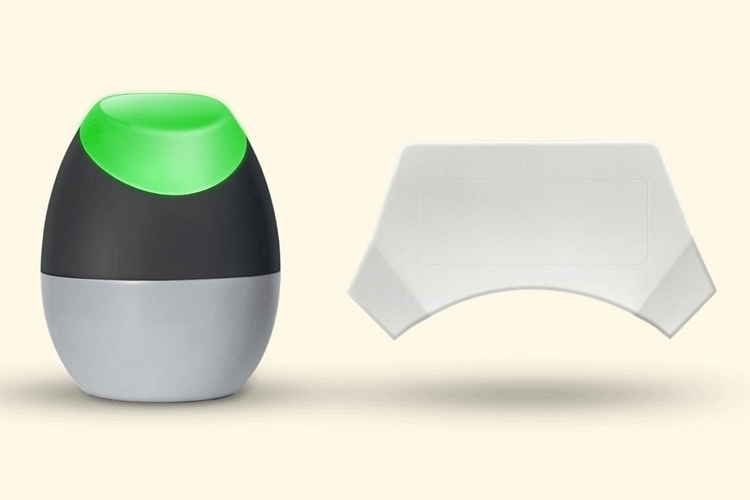 Billed as a “smart energy tracker,” the device can monitor your real-time energy usage without needing to fiddle with your home’s electrical wiring. Instead, the darn thing installs in seconds, allowing you to see how much power you’re really using up while watching on the 85-inch 4KTV, cooling down with the air-con, using all sorts of kitchen appliances, and plugging in all sorts of contraption into your wall outlets. 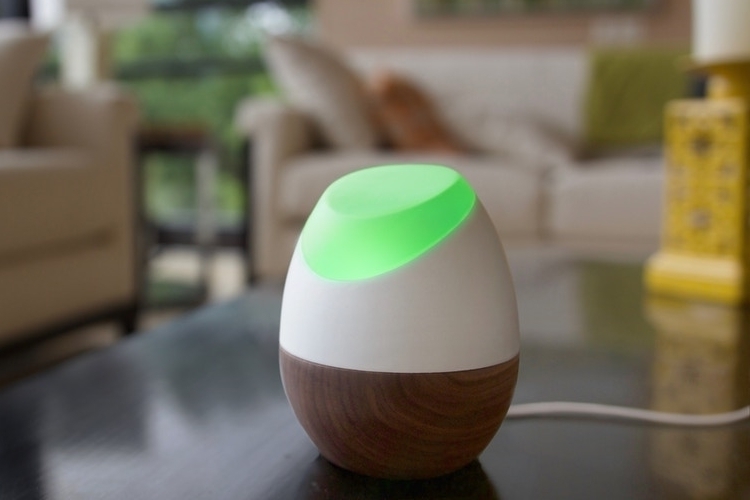 Glow consists of two components: a magneto-resistive sensor that slips on top of your meter box and an in-home unit that lights up in different colors to indicate current energy usage. The former literally just slips over the round glass cover of the meter, allowing you to install it in mere seconds without putting yourself at risk of messing with exposed wires, while the in-home unit starts working as soon as it’s plugged in, although it needs to wait for the sensor to calibrate, a process that takes around 10 minutes.

The in-home unit has a multi-color LED on top that goes from cool colors (green and blue) to hot colors (amber, orange and red) as energy use in your house intensifies, giving you a quick visual cue that’s easy for every member of the family to understand. Want more detailed stats? You can then launch the accompanying app, which shows the consumption in hard numbers and easy-to-understand charts. All data is uploaded to the cloud, by the way, so you can access it from the app whether you’re at home, in the office, or across the ocean in another part of the world, so you can check on your home’s electricity consumption at absolutely any time.

Not interested in getting feedback from a glowing light and just want to use the smartphone app? You can tap Glow’s button to snooze the light for two hours or hold it to turn off feedback. Do note, the device will still need to remain plugged in, as the sensor sends all its readings to the device, which is then the one that sends it to the cloud for further processing. With the data it collects, the app can give you alerts when it notices energy usage that’s out of the ordinary, estimate your next electric bill, and even help you reach any usage goals you set. And, yes, it can integrate with many of the current crop of smart home devices, with an available API for integrating your own devices with the system.

How does the magneto-resistive sensor track energy usage? We’re not sure. The outfit didn’t detail how the unique tech works either, most likely due to patent concerns, since the patent for the device remains pending at the moment. Suffice to say, if this proves effective,  it can make for a truly meaningful addition to every household.

A Kickstarter campaign is currently running for Glow. You can reserve a unit for pledges starting at $175.