Headspin Kit Allows You To Use The Same LED As Flashlight, Headlamp, And More 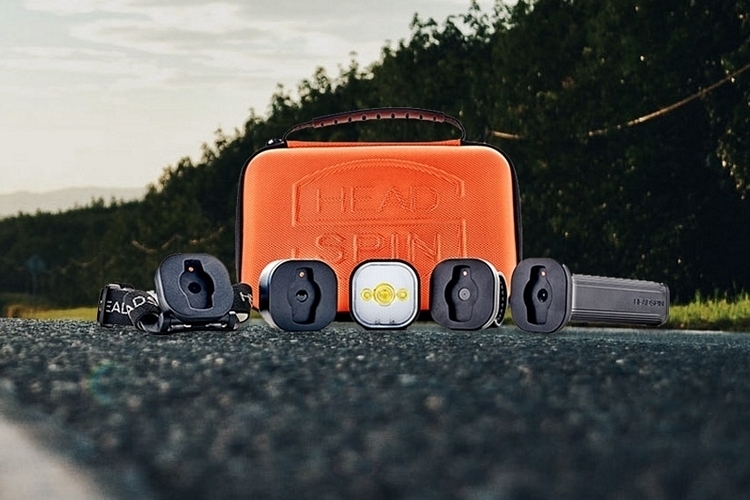 If you spend a decent amount of time outdoors, chances are, you have more than a few lighting tools in your stash. Like a flashlight for finding your way home at night, a camp light for illuminating your tent, and a bike light to keep you safe when you stay too late in the trail, among a whole host of others. While there’s nothing wrong with that, Headspin wants to offer you all those and more in a single kit.

Instead of using a flashlight for one activity, a headlamp for the next, and a task light for another, the kit allows you to use just one LED-equipped head that you can mount onto different rigs, turning it from a flashlight to a headlamp to a bike light in the process. That means, you’re using the same LED for every application, allowing you to maximize its use while streamlining your collection of lighting gear. 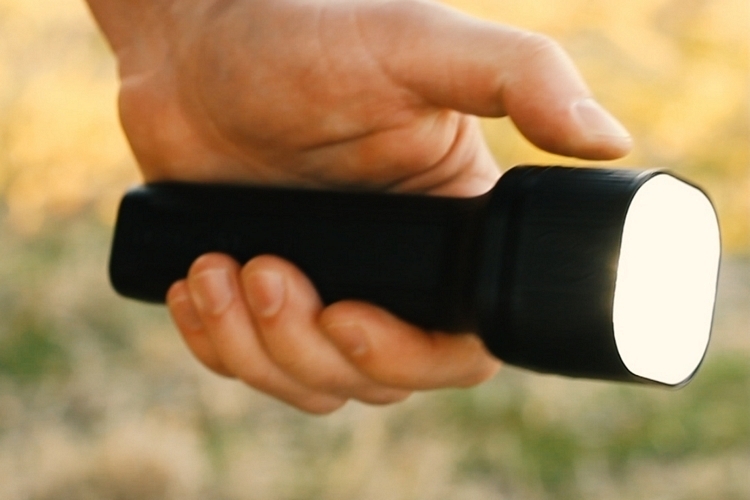 The Headspin Kit consists of a detachable light head, a flashlight mount, a rail mount, and a headlamp mount. It uses a magnetic Spindock connection that allows you to attach and detach the head using just one hand, as the magnets will rotate and lock the head into place all on their own. This makes it very convenient to switch from one form factor to another, as it shouldn’t take that much more time compared to digging in your bag for another lighting tool.

All the electronics and controls are installed on the head itself, so it can be used on its own as an awkward handheld flashlight without having to attach it to any of the mounts. Because it uses the outfit’s Spindock connection, the head comes with magnets in the back, which you can use to snap it on and off any ferromagnetic object, instantly making it useful as a snap-on work light in many situations. 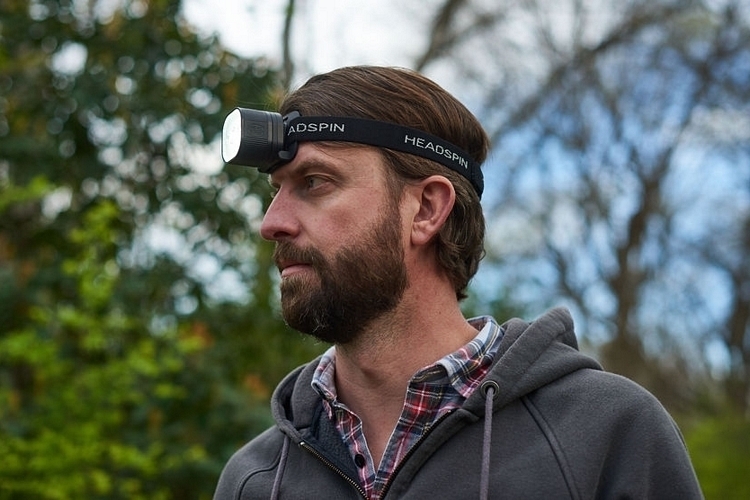 The Headspin Kit’s LED light has four brightness settings, with a maximum of 400 lumens, as well as three modes, namely spot, flood, and strobe, making it quite the versatile light for general use. It has an onboard battery rated at 40 hours of continuous runtime, while a rugged build allows it to withstand water (IP66-rated), dust, and impact (tested to survive up to two meter drops). The headlamp mount, by the way, comes with an adjustable strap and four tilt positions, so you should be able to orient it exactly to your liking, while the flashlight mount has textured ribbing on the handle for a secure grip, counterbalance weight for convenient handling, and a durable ABS build. The rail mount, on the other hand, can fit rails and handlebars between 25 to 32mm in diameter, all while having a sawtooth rubber grip for mounting securely and a forward-facing orientation. 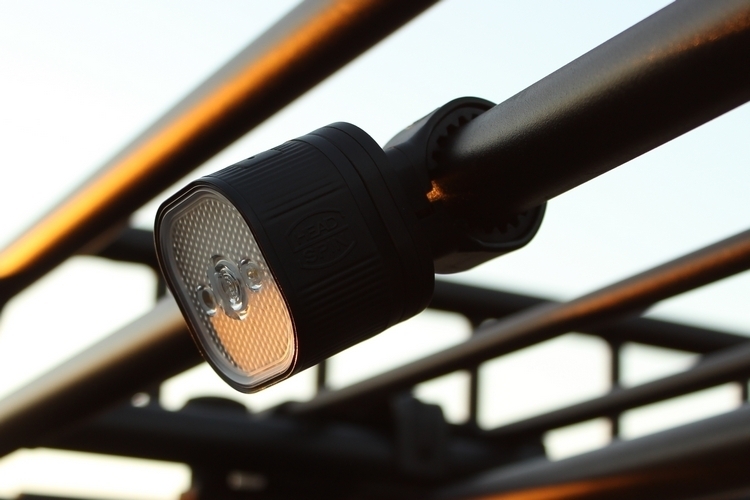 Aside from the three bundled mounts, the outfit is also preparing two additional mounts that can be purchased separately. First is a lantern for using it as 360-degree lighting around camp, which comes with reversible legs that can be used to either elevate it on a flat surface or hang it from a hook. Second is a task arm that allows you to equip the head on an 18-inch articulating arm that you can use in workshops and garages. 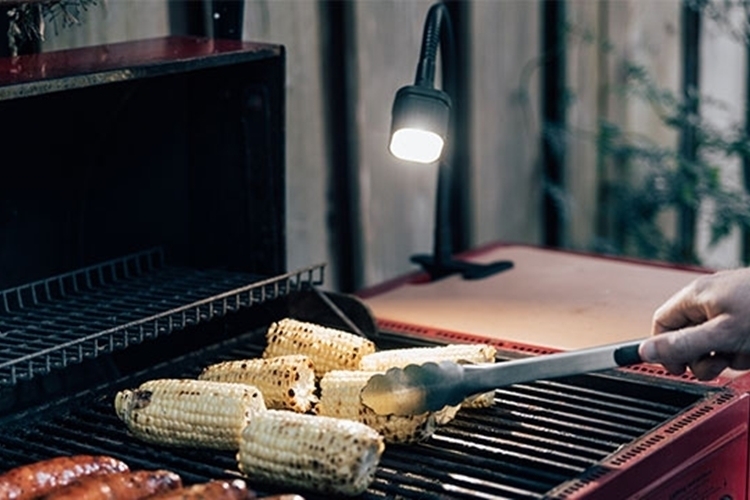