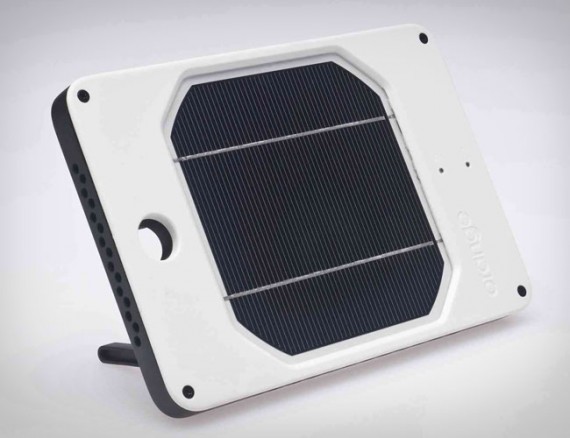 With the dozens of gadgets we carry these days, a portable solar charger is evolving into a necessity every time we hit the off-grid trails.  And if you want maximum charging for the hours you’re able to leave your mini-generator in the sun, the Joos Orange could be just the off-grid power source you’re looking for

Billed as the “best performing” portable solar charger around, it claims to bake power at a pace that’s 350% faster than other devices in its category and price range.  Not only can you use it even with the internal battery fully drained (all power produced gets piped straight to your USB device), it will deliver up to two hours of talk time for your phone in just one hour of charging, too. 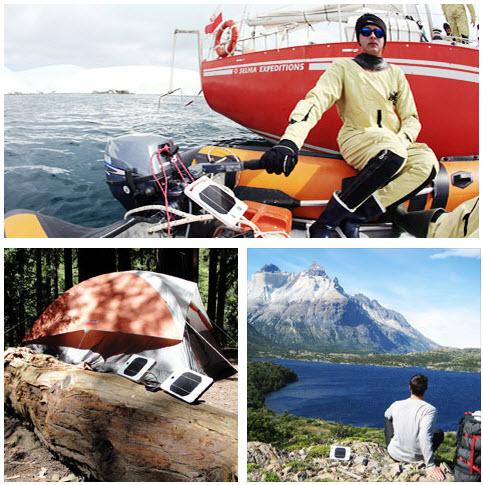 The Joos Orange measures 8.58 x 5.77 x 0.79 inches and weighs just 1.5 pounds, making it a no-hassle addition to your camping, hiking and outdoor adventure stash.  Inside the svelte frame hides a 5,400 mAh battery module, which can be fully replenished on either 12 hours of sun or 8 hours via USB.  It can hold enough juice to power an iPhone 2.5 times.

The molded case, which features adjustable fold-out legs for orienting to maximize sun intake, isn’t just pretty — it’s built to perform durably in the outdoors, too.  Not only will it protect the working components from bumps and drops, it’s also waterproof and submersible (NEMA 6P rating).   And if you want it to charge even faster, you can get the optional reflector kit, which further improves generation by up to 40%.