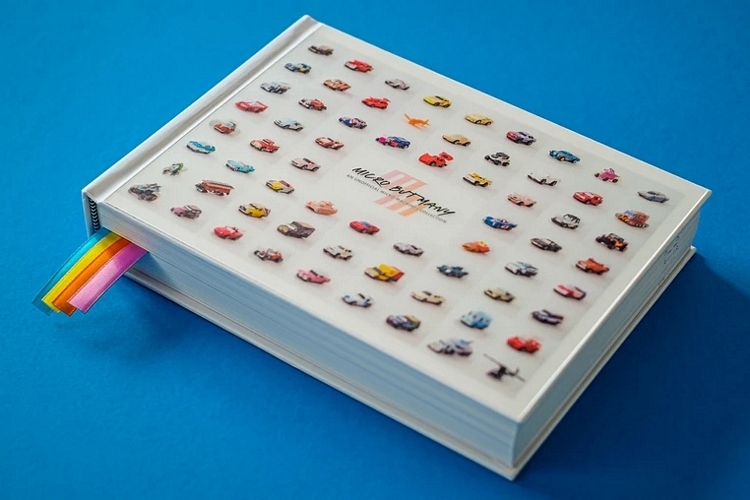 It was less than two decades ago when Micro Machines began disappearing from toy shelves, becoming just another one of those classic toys that you will fondly remember from your past. With its fortunes changing this year due to an upcoming brand revival, you might want to get reacquainted with the extremely pocketable toy cars. While nothing’s better than having an entire box of the darn things to play with, the book, Micro But Many, definitely offers a more accessible yet equally satisfying alternative.

Billed as an “unofficial Micro Machines collection,” the hardcover volume puts together over a thousand of the most beloved toy cars the brand has released throughout its brief existence. From sports cars and economy cars to monster trucks and semi-trailers, they assemble some of the best examples from the line, showing them off for your appreciation in full-color glory. 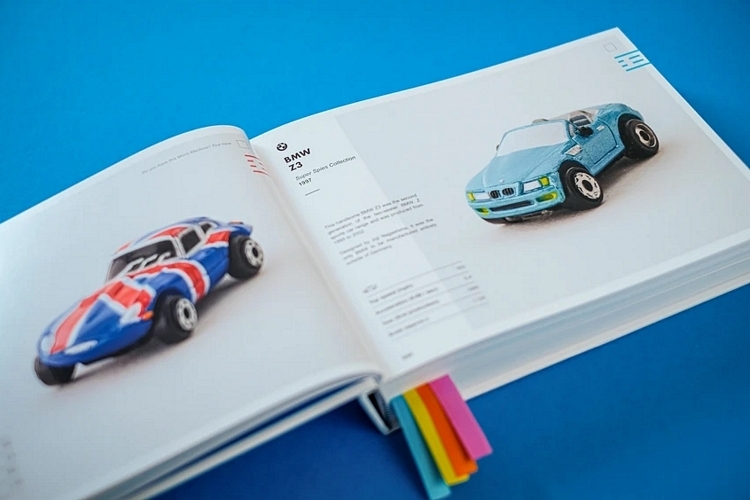 The Micro but Many profiles the toy cars over six sections, showcasing them in large full-color illustrations, along with descriptions detailing the history and specs of the actual vehicles each one was modeled from. Whether you’re into the outfit’s vintage exotics like the original Aston Martin DB5, classic muscle cars like the ’64 Mustang, or the more off-beat machines they produced like the Lunar Rover, this coffee table book will have a whole load of wheeled wonders to set your imagination on fire. They don’t just stick to land-locked passenger vehicles, either, as they curate from, pretty much, every category of Micro Machines, from trains and planes to space vessels and complex playsets, putting a whole lot of the miniature-scale toys together for your reading and viewing pleasure.

The profiles are joined by insights and anecdotes from the original Micro Machines designers, as well as a detailed behind-the-scenes look at how all the minuscule toys were made. They even threw in photos of early prototypes and unreleased models. If you’re curious about the design and manufacturing process behind successful toys, there’s definitely a good amount of stuff to digest here. 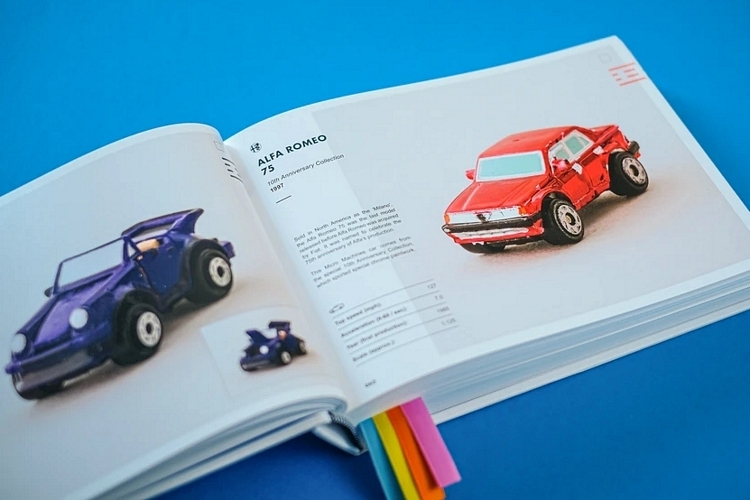 The Micro but Many is quite small for a coffee table book, with its dimensions of 8.3 x 5.8 inches (width x height). It makes up for that in thickness, though, with the darn thing spanning a whopping 400 pages, so they get to give a whole lot of the toy models their own special profile. Aside from the photos and stories, the book includes four colored bookmark ribbons, holographic foil details, and a holographic foil sticker on the fascia. 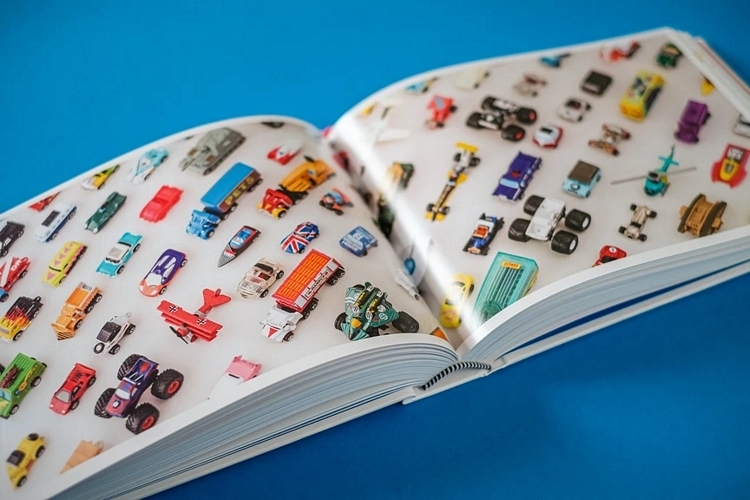 Does it come with a toy? Sadly, no, it’s an unofficial collection, after all. The good news? If you’re only discovering Micro Machines now, it’s one of the cheaper toys to collect out there, especially when compared to stalwart toy car brands like Hot Wheels, with many toys going for just $5 or less. Simply put, it’s the kind of collection a toy nerd on a budget can happily indulge in, making this a potentially fun book for old and new fans alike.

The Micro but Many is available for preorder, with an April ship date. Price is £26.99.