Moti: This Desktop Robot Will Help You Develop Any Habit That You Want 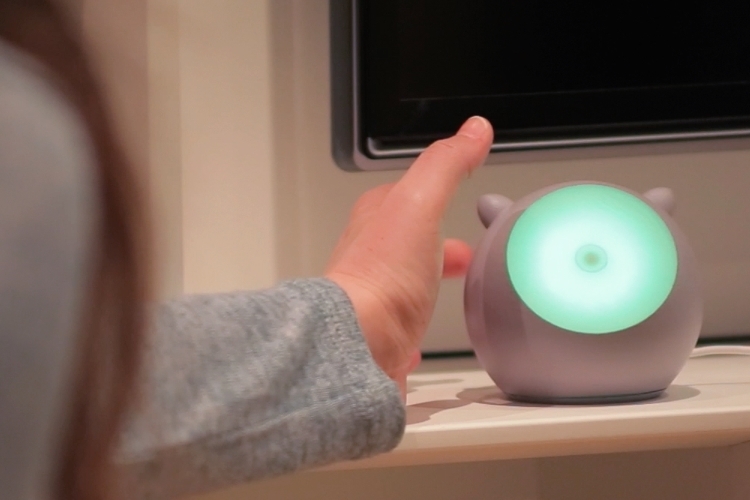 Whether it’s something simple like drinking eight glasses of water daily or something challenging like running five miles every morning, doing things consistently enough to turn them into habitual routines isn’t always the easiest thing. Simply put, it’s too easy to forget to get another glass of water or skip that run in the morning. And while having an app send you regular reminders could work, Moti believes they have something much more effective.

A desktop toy clad in an animal-like shape, it comes with a large button on the face that you press every time you perform the action that you’re trying to turn into a habit, registering the behavior into the accompanying app. The idea is to use the toy as a constant reminder of whatever action it is you need to perform, whether it’s writing a page of that novel you’re working on, going to the gym, or spending 30 minutes deliberately practicing your golf swing. 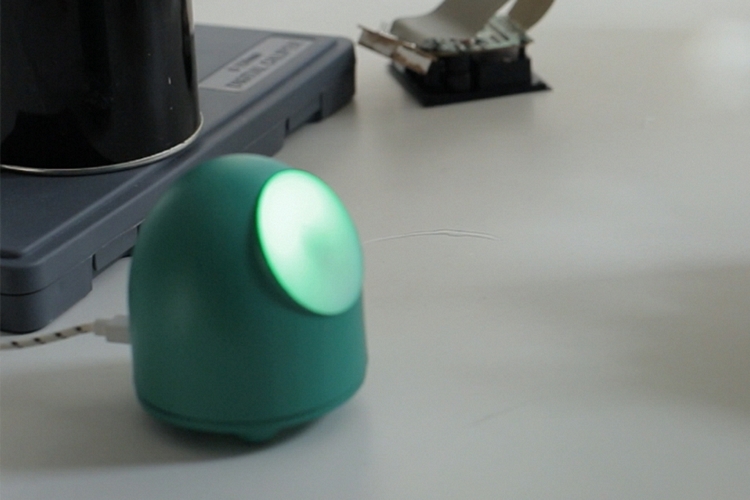 Aside from serving as a dedicated button for recording an action, Moti’s face also comes with integrated LEDs that light up both as a celebratory reward every time you press it and as an alert to remind you of that action you seem to be neglecting. An onboard speaker allows it to add some bleeps and bloops along with the light-up action. Each device is designed to serve as a reminder and action button for a single habit (to keep things simple), so if you’re trying to work on several concurrently, you’ll have to get multiple units. 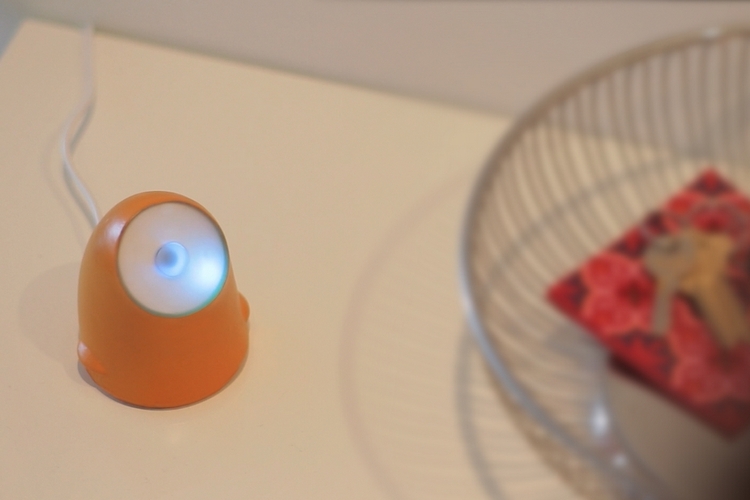 Now available for preorder, Moti is priced at $79.