This Not-a-Cat Cat Stuffed Doll Is Not A Cat… Or Is It? 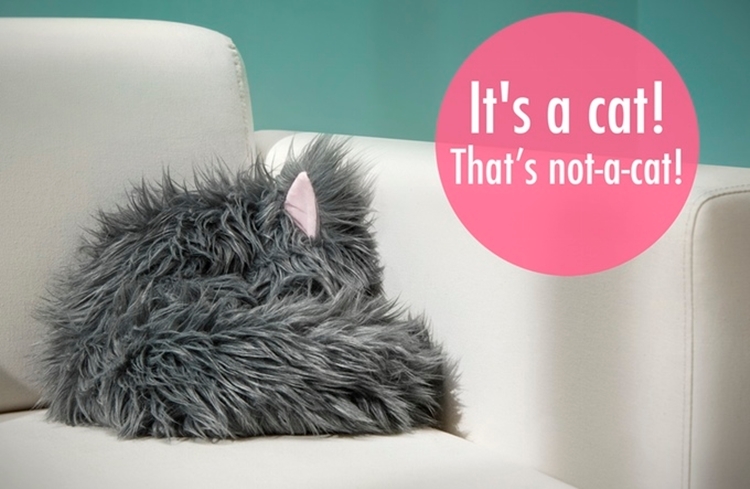 Like many stuffed dolls, the Not-a-Cat Cat is designed to look like a fluffy kitty. It has a fluffy kitty body, a cat ear, and even a kitty tail. Except, that’s all it has, so it’s, like, half a cat. Or an existential riddle of some sort.

Made by VAT 19, it’s a stuffed doll that resembles a cat when you first see it, but is really just a fluffy pillow that looks like a cat at certain angles. Why must it exist? We’re not really sure, but you have to admit, a weird stuffed doll of a cat that’s not really a cat is just the kind of thing that can make little kids laugh with joy. 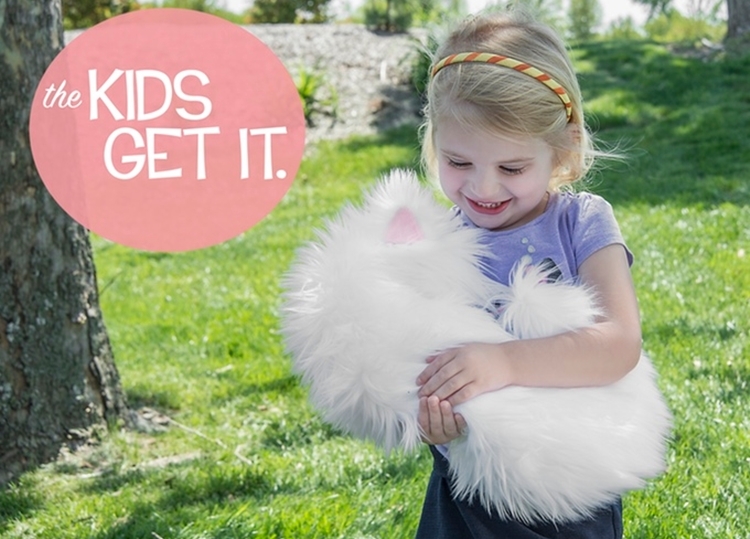 The Not-a-Cat Cat has lush, long fur, with one end of the body that looks like a curled tail and a single ear near the opposite end. It’s covered by the same faux cat fur from end to end, with a shape that’s cat-like but still absolutely ambiguous. To ensure it retains the ambiguous shape, it ditches traditional poly-fill stuffing in favor of foam beads, with no paws, face, or even whiskers to make it more of a cat than it has to be.  Because it’s not a cat. 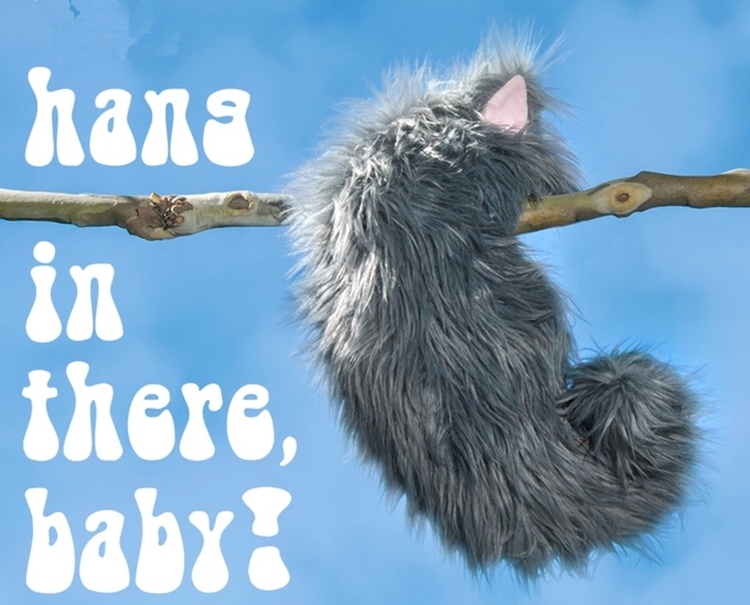 A Kickstarter campaign is currently running for Not-a-Cat Cat. Pledges to reserve a unit starts at $20.