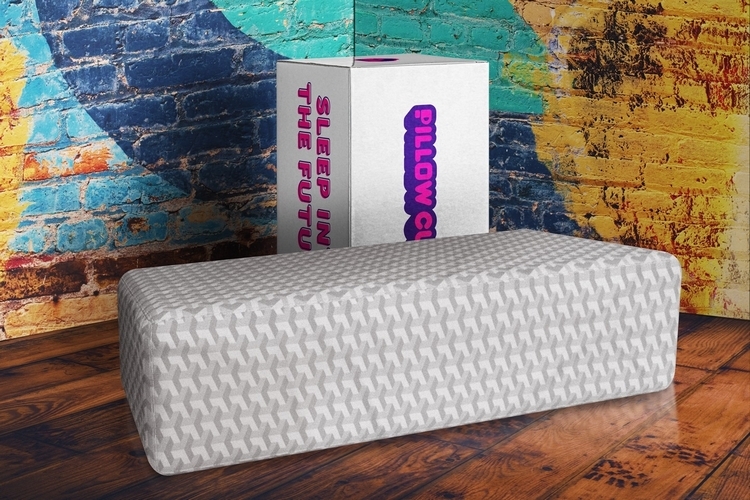 Some people sleep well laying their head on a regular pillow. Other don’t, so they stack up two pillows, set up multiple pillows in various configurations, and do all sorts of creative stuff just to get the exact support they want while they lie in their French Fried Bed. The Pillow Cube Pro is designed for that group of folks, giving them a more supportive cushion that they may find better suited for their sleeping needs.

Originally designed for side sleepers, the pillow is much thicker than traditional head cushions, so your head doesn’t tilt down while you sleep on your side, ensuring you won’t wake up with a stiff neck (or something worse). With its unique build, though, it just might work for other folks who encounter problems with regular pillows, such as snorers, who need their head elevated to improve airflow, and rollers, who move around from side to side throughout the night. Granted, it won’t work for everyone who has issues with traditional pillow design, but you’ll never know if it does the trick for you unless you try it. 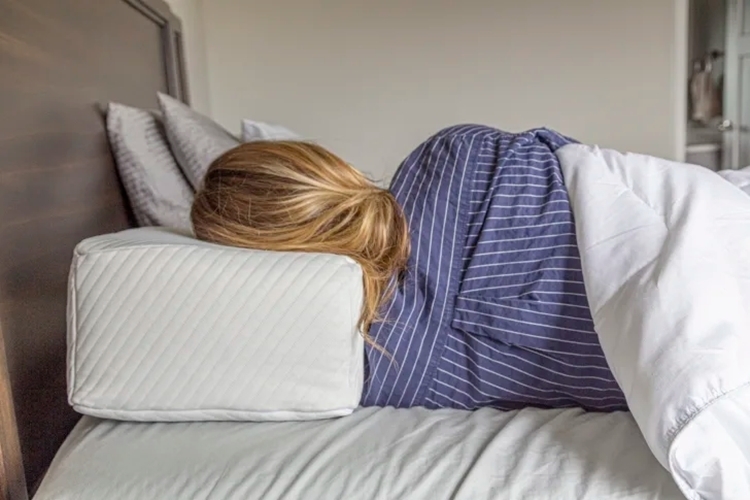 Contrary to the name, the Pillow Cube Pro isn’t actually a cube. At least, not in it’s current incarnation. It did start off as one, though, but it quickly evolved into a boxy, rectangular pillow that’s way thicker than traditional head cushions. While most side sleeping pillows use a firm material that make it feel stiff, the outfit claims that this pillows uses a soft foam that responds to the weight you place on it. That means, it’s still as comfortable to lay your head on as a traditional pillow (no squished ears), all while pushing back just enough, such that your head never dips too far down.

According to the outfit, side sleepers should benefit immensely from this pillow, as it brings a whole lot of health benefits on top of sleeping comfort. Specifically, using this thicker pillow will promote better spinal alignment, less acid reflux, improved breathing, and improved blood circulation for the whole duration you’re spending engaged in deep slumber.

The Pillow Cube Pro comes in three different thicknesses: 4 inches, 5 inches, and 6 inches. This is because different people have different distances between the tip of their shoulders and their necks, so the broader your shoulders, the thicker the pillow you should be using. To figure out which one works best for you, the outfit suggests measuring the horizontal distance between the tip of your shoulder and your ear, then rounding it up to get your ideal pillow thickness. For snorers, we imagine, they’ll want as thick a pillow as possible, so the half-foot thickness is probably a good idea. The pillow, by the way, measures 28 inches wide, which, the outfit claims, makes it ideal for those who frequently move from side-to-side in their sleep, as this should keep your head from falling off the pillow, regardless of whether you move right or left.

A Kickstarter campaign is currently running for the Pillow Cube Pro. You can reserve a unit for pledges starting at $59.