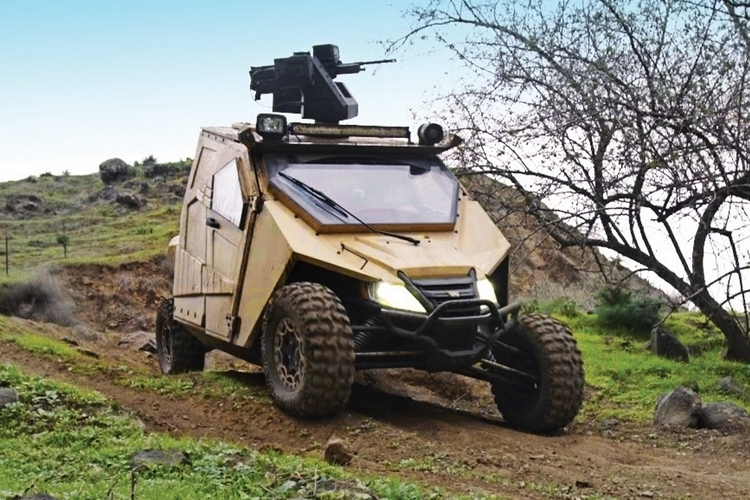 The Arctic Cat Wildcat is one of the most prominent models in the sport UTV category, capably going head-to-head with any competing model from Polaris, Can-Am, and Yamaha. Suffice to say, the darn thing has proven its chops when blasting through off-road terrains. Apparently, it performs well enough that armor manufacturer Plasan has decided to take the Wildcat and transform it into the Yagu, a compact armored car for your tactical off-road excursions.

We know, outfitting a side-by-side with tactical armor sounds overkill. However, if you need an armored ride with the same fortifications as a beastly tank but with the speed and agility of an ATV (such as those times you’re driving through places where tanks and other large armored vehicles won’t fit in), this thing is, quite possibly, one of the few options you’re going to find. 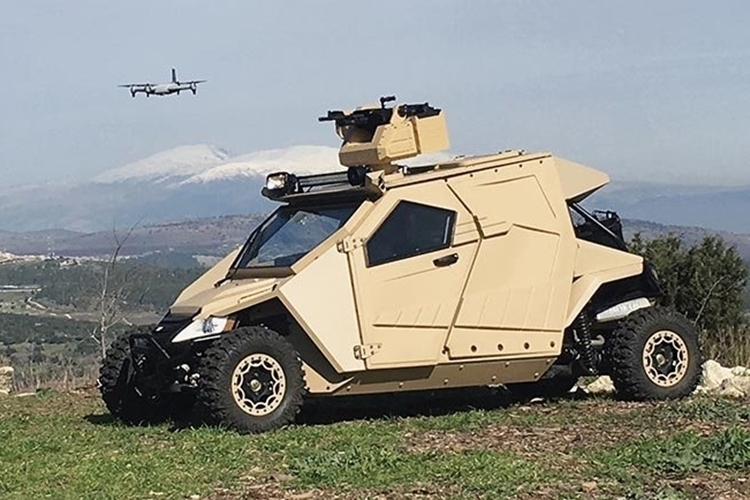 Billed as an “ultra-light tactical armored vehicle,” the Plasan Yagu is based on the Arctic Cat Wildcat 4 1000, so it sports the same compact profile, low center of gravity, and long suspension (17 inches in front and 18 inches in the rear) travel found in the source UTV. It also retains the same 95hp V-Twin engine used by the side-by-side, along with the automatic transmission and four-wheel drive, so it should perform just as capably as the popular off-roader. Because it needs to support the added weight of the armor, it’s fitted with bigger 28-inch tires instead of the original’s 26-inchers.

Of course, what sets the ride apart is the shell that surrounds it – a 360-degree armor with a B6+ level of ballistic protection that will shield its occupants from whatever dangers lurk outside. According to the outfit, this armor can effectively shield against 5.56X45mm, 7.62X39mm, and 7.62×51mm ballistic cartridges, which should cover many of the common ammunition currently in use. 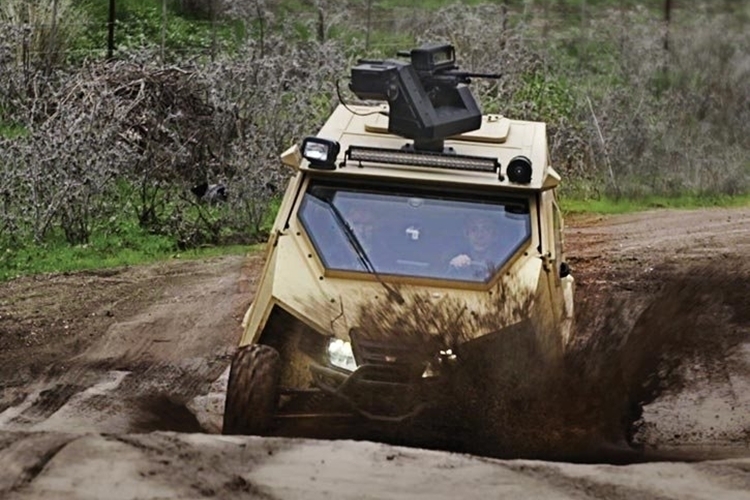 Windows on the front and sides of the Plasan Yagu allow occupants a clear view of whatever threats are in the vicinity, while cameras all around the vehicle allow you to check the surroundings from every possible angle. A machine gun can be mounted on the roof, along with EO sensors, both of which can be operated remotely from the safety of the cabin, allowing the occupants to defend themselves, if necessary. A drone-launching system can also be installed on the same roof, giving the vehicle’s users added options for situational awareness. 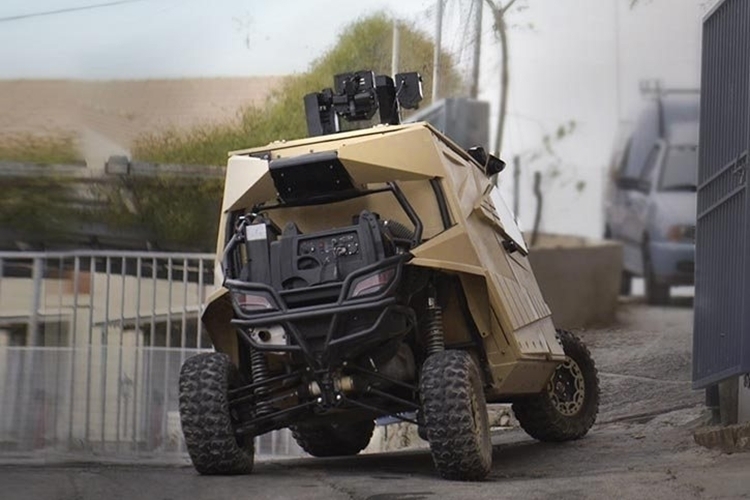 According to the outfit, the vehicle will be able to maintain a power to weight ratio upwards of 53 hp per ton even with the full armor, three passengers, and over 700 pounds of cargo in tow, ensuring the vehicle can retain the agility and mobility of the side-by-side it’s built on. It’s also air-transportable, allowing it to be dropped into erstwhile inaccessible areas from an aircraft, opening up plenty of potential uses for government agencies, law enforcement, and rescue teams. Other features include a four-seater cabin, an independent power generator (to feed power to mission systems), and air-conditioning to ensure comfortable travel.

No word on pricing or availability, but you can learn more about the Plasan Yagu from the link below.