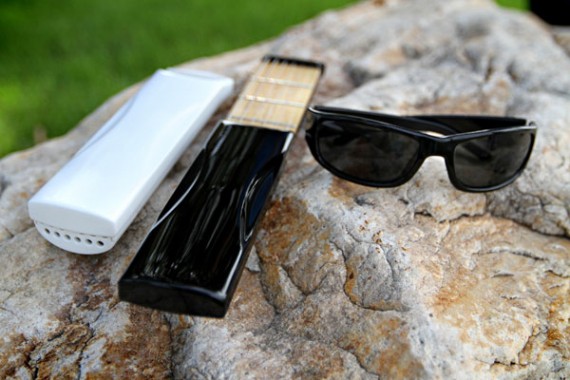 When you’re learning guitar, you’ll want to practice as much as you can. Problem is, guitars are big and heavy — not exactly the best thing to have around when you’re traveling light. If you’d rather not deal with the hassle of rolling with one, you can put your practice time in with PocketStrings.

Aimed at folks who want to get their six-string practice without a guitar, you can use it to work on finger placements and chord transitions, allowing you to build up finger dexterity and playing speed. It’s not a real instrument, though, so you’ll have to make up the sounds in your head (where we bet you sound like a real pro). 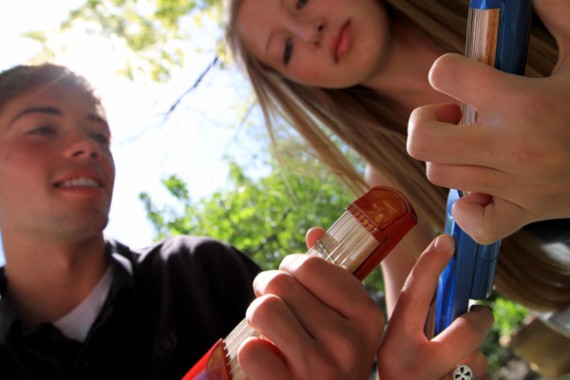 PocketStrings features a four-fret neck with real strings stretched taut across them, allowing you to mimic playing on a real guitar. Designed for portability, it looks about the size of a TV remote, letting it fit into pants’ pockets or a corner of crammed suitcases. According to the creators, they use a real fretboard with real strings, so it doesn’t just feel like a real six-string — you’ll build up calluses on your fingers, too. The fretboard comes housed in a plastic case with a sliding cover for keeping the setup safe during travel. 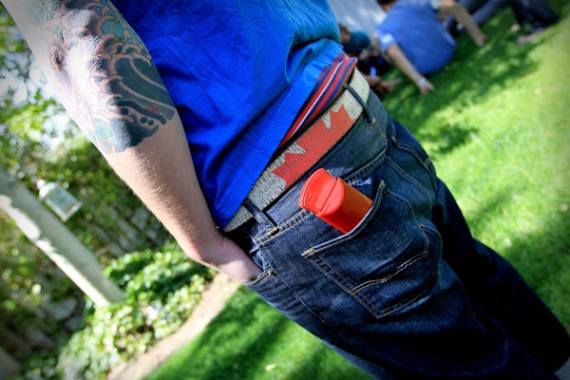 While advanced players will likely do better just carrying a compact travel guitar, PocketStrings should be plenty useful for novices working on building up their skills. The first batch has, apparently, already sold out, but they have more coming next month. Price is $30.