Pole-ster Is A Telescopic Camera Mount For Taking Unusual Shots 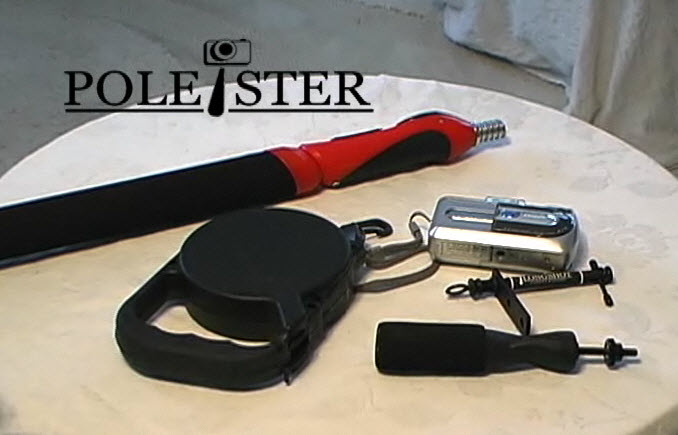 Unless you’re Mr. Fantastic, there’s a limit to the kinds of angles you can snap with a camera.   For instance, you can’t take an overhead shot from 20 feet in the air (unless you have a jetpack) and will probably die from anxiety when trying to photograph the scenery right below a steep cliff.  In both of those situations (and more), the Pole-ster can really do you good.

Made by Longshot Camera Systems, it’s a pretty simple idea: attach your camera to a long pole, so you can get it to snap unusual angles.  Except the last time you tried that, you realized you had no way of clicking the shutter button, since your arms  still won’t stretch that far. 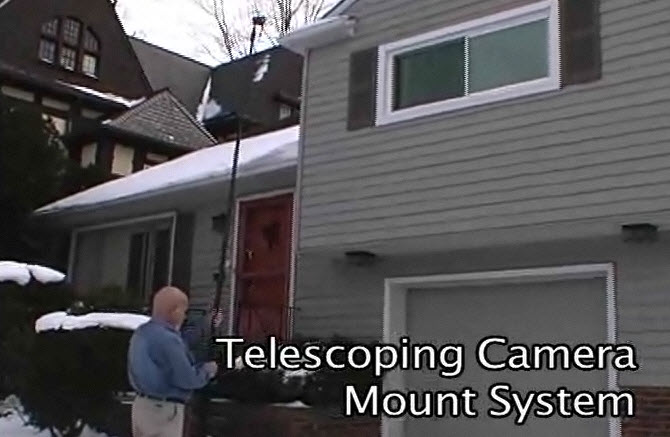 The Pole-ster solves that problem by integrating a clamp-like trigger system that can be adjusted to fit into most cameras.  When you want to take a snap, just pull on the long  tethered cord and have the assembly activate the shutter at the same time.

You mount your camera on top of a 15-inch fiberglass telescoping pole, which features four collapsible sections (it can compact to 58 inches) and flip locks for keeping steady.  Other parts of the kit include a trigger, a universal mount, a swivel adapter, an outrigger, a reel and a laser guide clip.

Since you won’t be privy to what is actually in your camera’s viewfinder when you’re shooting, the Pole-ster could probably make for some terrible shots.  Which, let’s face it, isn’t all that different from the crappy images you regularly capture.  It’s available directly from Longshot, priced at $199.