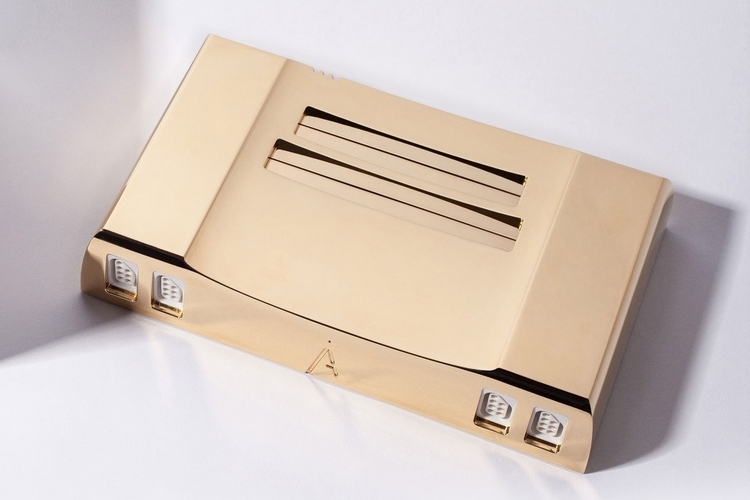 We’re big fans of the Analogue NT’s combo of retro and modern tech, allowing old-school gamers to play their NES and Famicom cartridges in full HD visuals and stereo sound. It’s also a gorgeous device, bringing aesthetics that put even next-gen consoles to shame. The 24k Gold Analogue NT steps it up even more, decking the retro gaming console’s enclosure in the shiny glow of the yellow precious metal.

Released to commemorate The Legend of Zelda’s 30th anniversary, the limited-edition console still houses the same hardware that made the original console so great. Except this time, it’s designed to match the luster of your Gold Edition Apple Watch. Now, if you can only get matching gold-plated control pads, life will be complete. 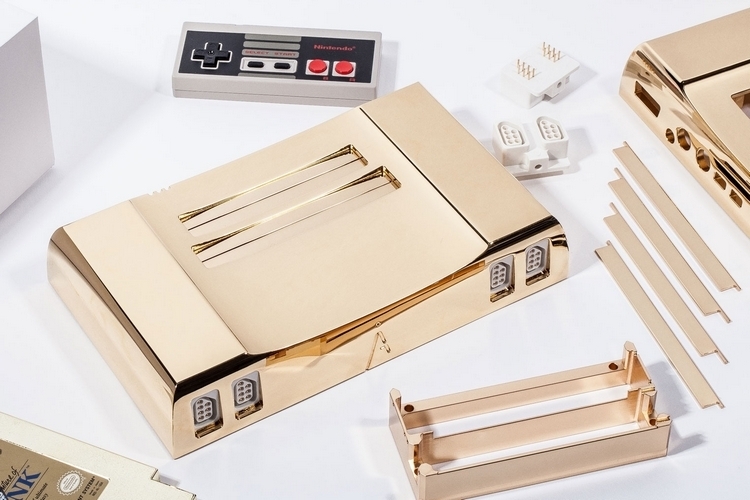 The 24k Gold Analogue NT uses the same enclosure as the original.  This one, however, gets covered in pure 24k gold plating both inside and out, so the entire shell will look like it’s been blessed by the cursed hand of Midas.  Except, the baseplate that is. Instead of gold-coated, it uses a transparent baseplate that lets you take a peek at your console’s internals for whatever joy it may bring your way.  Inside, by the way, it comes with the same Ricoh 2A03 and Ricoh 2C02 chips used by the original NES consoles, so it delivers as authentic a gaming experience as you can ask for. Each one includes the outfit’s HDMI adapter, too, which automatically upscales the gaming visuals to full 1080p HD. 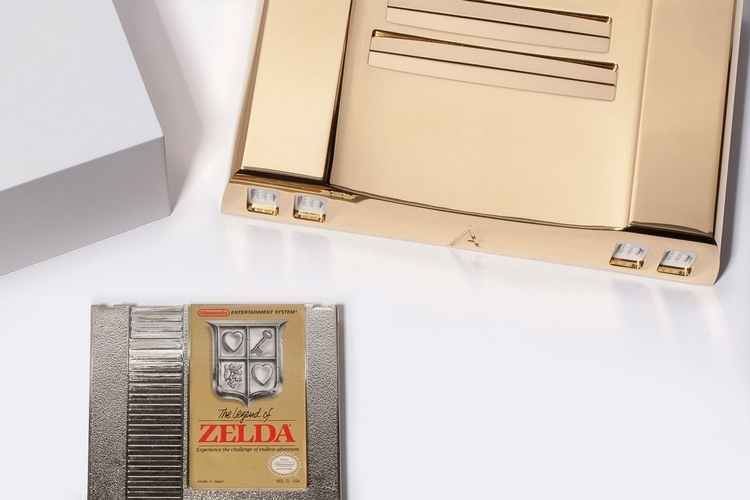