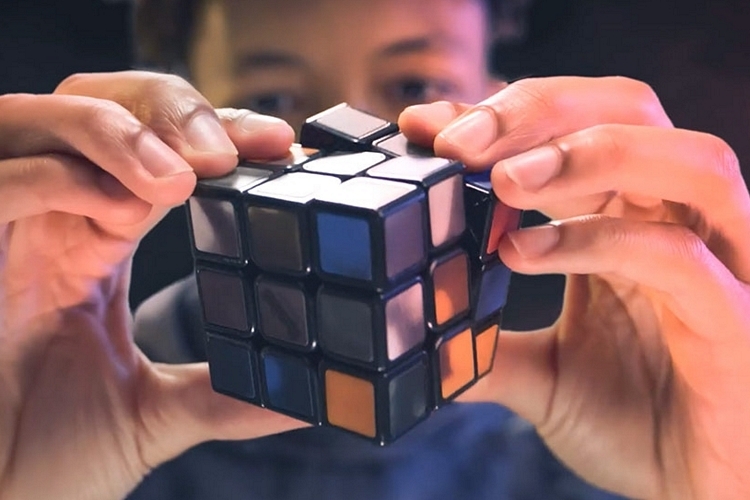 Solve people have spent a lifetime never solving Rubik’s Cube. Others can solve it in just a few minutes, with the best of the best able to do it in just a few seconds. If you’re one of those folks who find the classic 3D combination puzzle a tad too easy to even bother playing with nowadays, maybe the Rubik’s 3×3 Phantom can offer a much more interesting challenge.

No, it’s not an entirely new 3D puzzle. Instead, it’s still the same 3×3 Rubik’s Cube the world has known and loved since it released under that name in 1980. Except, in this iteration, you can only see the color of the tiles when they’re a certain temperature, immediately turning black as soon as they cool down, requiring you to either memorize the tile colors or keep warming them up to see how the tiles are positioned for an entirely fresh challenge. 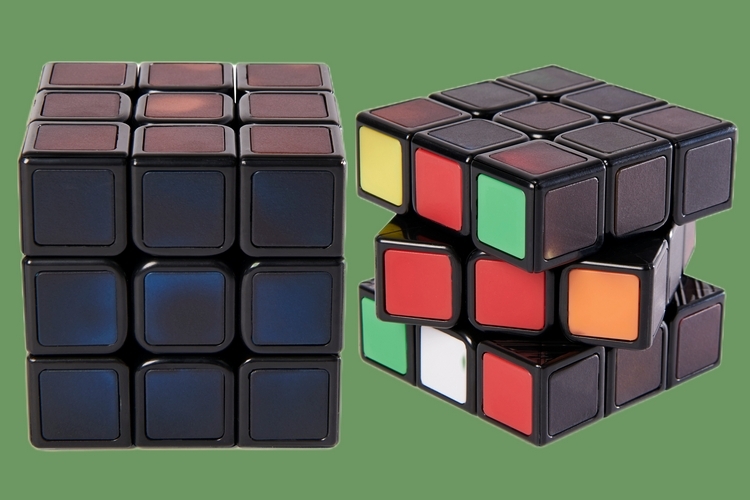 The Rubik’s 3×3 Phantom is a 3×3 puzzle cube that, at first, appears entirely black. However, that’s not really the case, as it uses thermochromic technology to show and hide the tile colors. To see them, they require heating up to 26 degrees Celsius (79 degrees Fahrenheit), which you should be able to do by rubbing them with your hands. Once the colors show up, they will stay that way until the tile cools down below the threshold, leaving you to solve the puzzle blind (until, of course, you warm it up again). 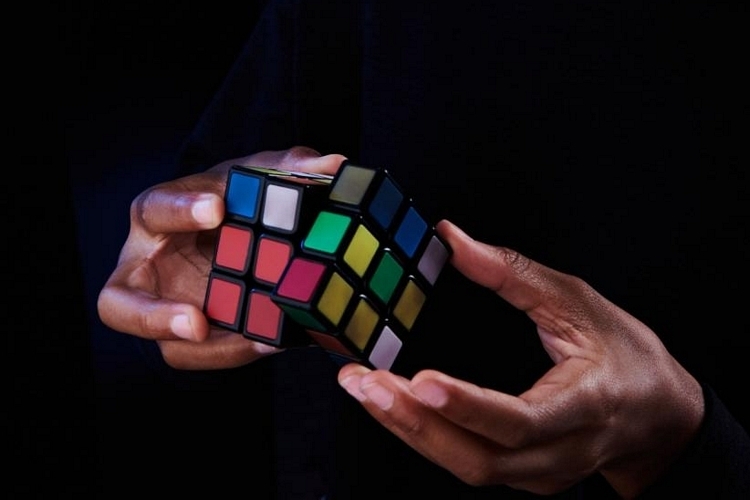 The need to raise the temperature for the tiles means you’ll have to waste some time warming the tiles up, which means even the highest-level Cubers won’t be able to solve this as fast as a standard Rubik’s Cube. Unless, of course, they can solve it before the color fades to black, which, we’ll be honest, we won’t put past the most dedicated 3D puzzle enthusiasts. Hey, some people take this thing very seriously. 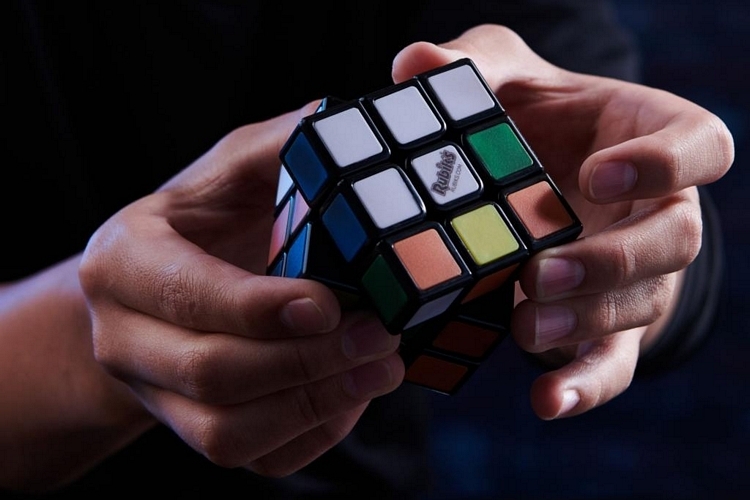