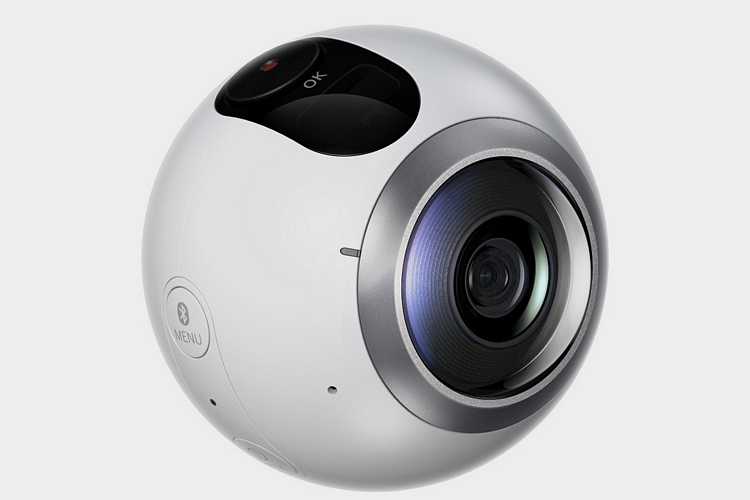 Virtual reality looks to be gaining serious ground, which means we’ll need new devices that can help make VR content creation much more accessible. As such, expect to see a good load of them debut in the coming months. The Samsung Gear 360 is one of them.

A dual-lens camera, it captures every scene going on all around it simultaneously, allowing you to shoot highly-immersive videos that you can enjoy from the company’s Gear VR headset. And, yes, it does that without any complicated manual stitching or fiddling with the settings, giving users a dead-simple way to capture VR content. 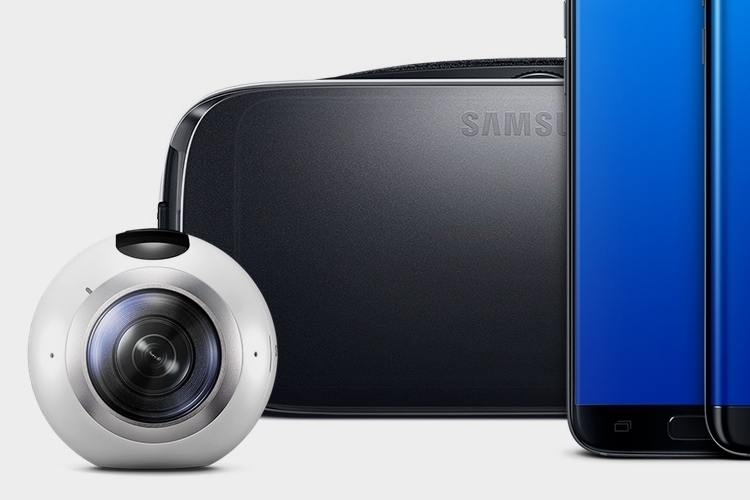 Unlike the Nokia Ozo or the GoPro 360, the Samsung Gear 360 keeps things simple, sporting a design built around just two 15-megapixel sensors with fisheye lenses on opposing sides, each one capturing 180 degrees horizontally and vertically. Those two captures are then stitched automatically using an accompanying app (only compatible with Samsung’s newer, higher-end models), where you can also control the camera and preview the resulting videos.   It shoots videos at 3,840 x 1,920 pixels of resolution at 30 fps, along with 30 megapixel photos, which it either streams to your phone or saves to a microSD card (it supports up to 128GB). 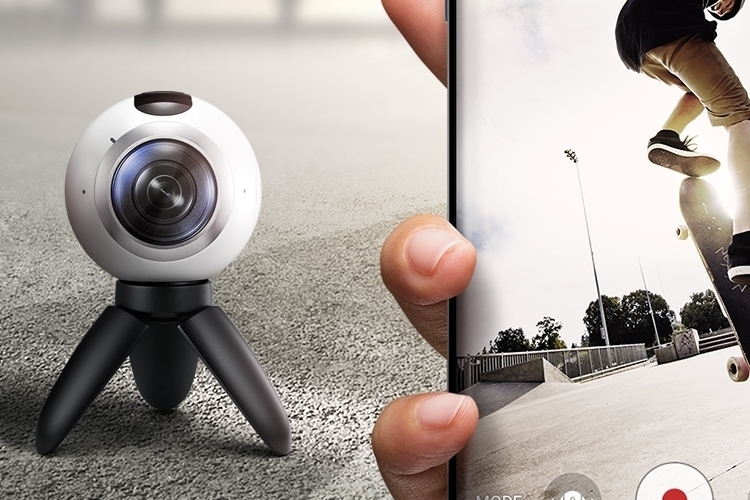 Since holding a ball-shaped camera probably isn’t convenient, it comes with a handle for handheld use and a mini-tripod for setting down on a surface. Features include a tiny 0.5-inch display, IP53 certification, 1GB of RAM, wireless connection (WiFi, Bluetooth, WiFi Direct, NFC), and a 1,350 mAh battery. It measures 66.7 x 56.2 x 60 mm.

No pricing yet, but the Samsung Gear 360 is slated for availability starting April.