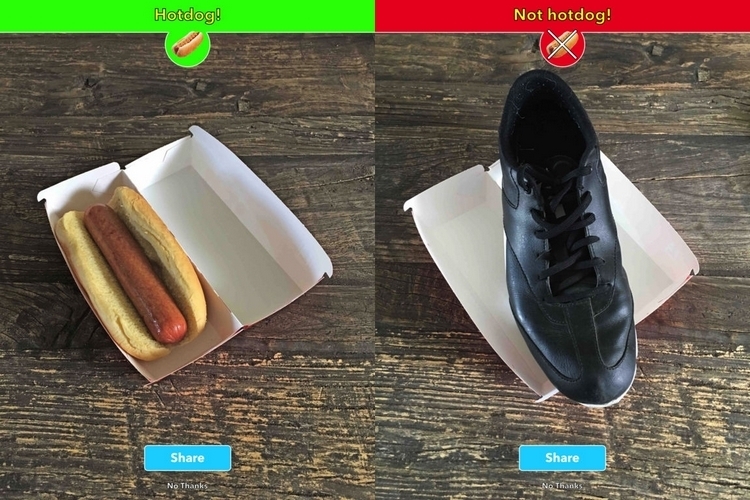 If you’re a fan of HBO’s Silicone Valley and watched the last episode, then you’ve probably seen Jian-Yang’s not-quite-finished SeeFood app, which he refused to work on past being able to identify a hotdog. It was a fun gag. And now, you can enjoy it in real life with this official Not Hotdog app.

Released for iOS, the app can take a picture of any object, then identify it as either a hotdog or a “Not Hotdog.” It really works, too, with its trained AI algorithm able to identify between hotdogs and everything else in the universe. Yes, that includes different recipes of octopus. 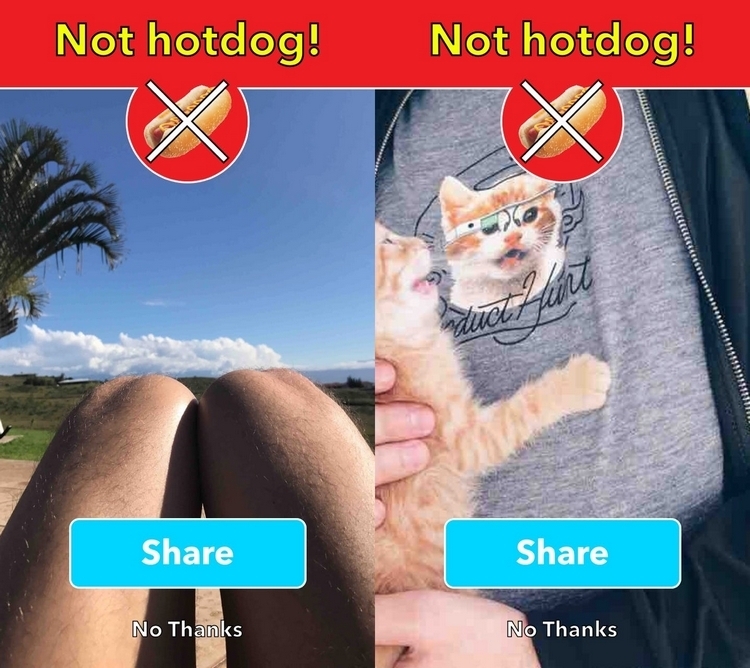 The Not Hotdog app uses exactly the same UI as the original app does in the show, so it should be instantly familiar to anyone who watched the episode. You simply use your phone’s camera to snap a picture of any object, after which the app will tell you whether that object is a hotdog or not. HBO seems to be going all-in on the joke, since they didn’t just release it to the App Store, they also released a Bloomberg interview with Jian-Yang, created a Product Hunt page with Jian-Yang starting the discussion, and bought the SeeFood Technologies domain, albeit it only redirects to the App Store page.

Hit the link below to get Not Hotdog from the App Store.