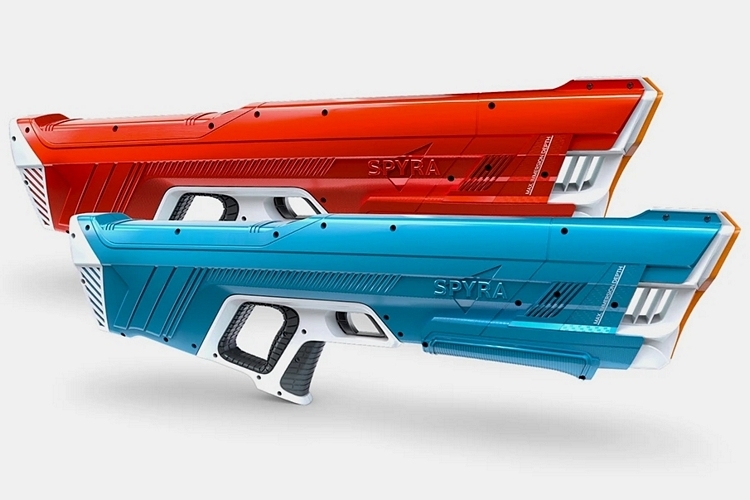 Remember that squirt blaster that fired “liquid bullets” by pressurizing the water instead of simply spraying a steady stream? That was fun, way more fun than even Nerf’s popular Super Soakers. The Spyra Two evolves that original pressurized water blaster by being quieter, faster, and longer-lasting than its predecessor.

That’s right, the best squirt gun the world’s ever seen is getting even better with an updated version that boasts a higher fire ratio, greater firing range, and longer play time between charges, among a whole host of improvements. Whether you want to annoy your siblings with forceful blasts of water in the backyard, wage water battles with your friends by the pool, or just shoot randomly into a crowd to cool them down at a wild beach party, this thing lets you do that way better than most any squirt gun you can carry comfortably in hand. 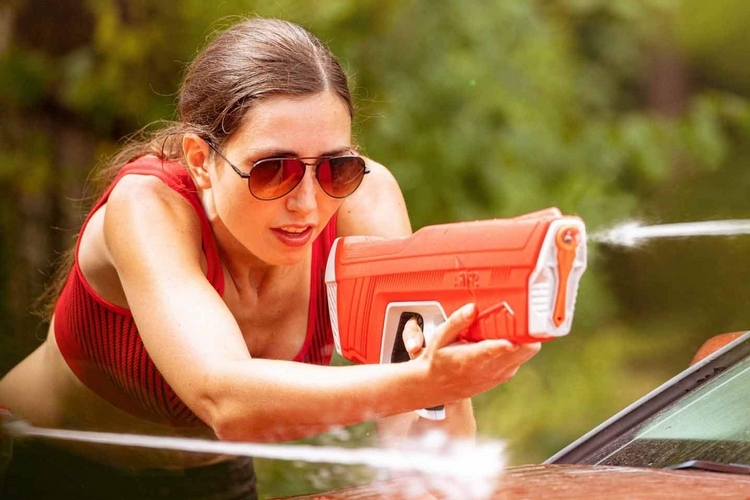 The Spyra Two is a rifle-style blaster similar to its predecessor, so it retains the original’s sci-fi style silhouette, albeit with even more details to further accentuate its futuristic aesthetic. Instead of shooting lasers or some other advanced ammo, however, the two-handed weapon is designed to shoot out small blasts of water (around 30 ml each) at distances of up to 30 feet, which is five feet further than its predecessor’s range. Even better, it’s supposed to maintain momentum within that range, so you can actually hit targets instead of hitting below them, ensuring you can blast your friends from a distance where they can’t simply throw their water bottles to your face in retaliation. Hah.

Want to shoot it even further? It has a “power shot” mode that requires you to aim the blaster at a 45-degree angle and hold the trigger for three seconds. When you release, the water projectile is supposed to reach a maximum distance of around 46 feet, although it’s not a viable tactic for shooting at specific targets. 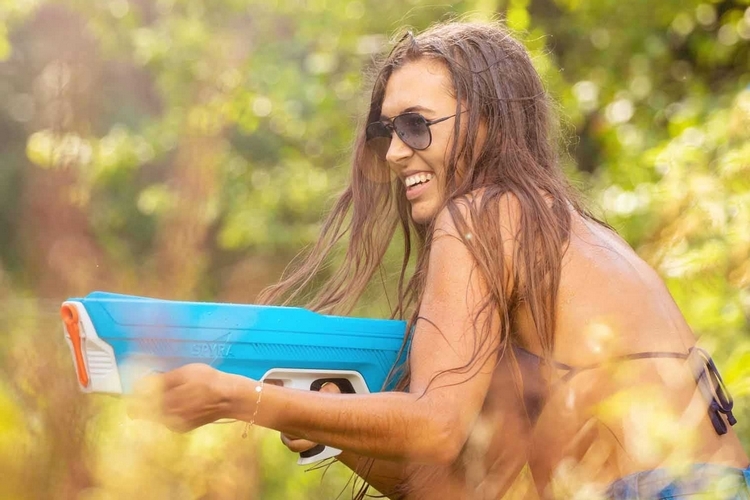 The Spyra Two has a slightly smaller water tank than the original, holding just 22 shots between refills, compared to the 25 shots available in its predecessor. The good news is, it refills even faster than before, requiring you to simply dip the nozzle into a pool of water for 12 seconds to have it replenish the tank on its own via an automatic pump system. It runs off battery power, by the way, which can last for 90 refill cycles between charges, so a single full charge is good for around 2,000 shots. 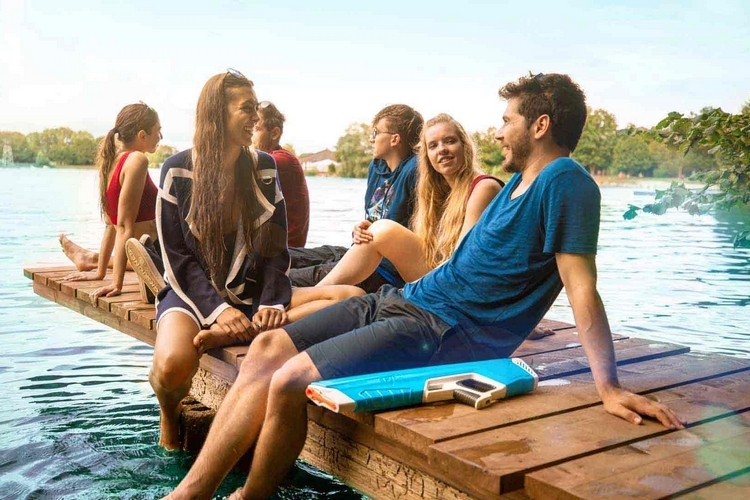 If you’re bad at keeping count about how many shots you have left (hey, it’s easy to forget the count when you’re in the middle of a heated fight), it comes with an integrated display that shows the exact number of shots are left in the tank. It’s also supposed to shoot cleanly, with none of the drips that was present in the previous iteration, so all the water in the tank is used up the way you intended – coursing through the air and hitting something – instead of simply going to waste.

The Spyra Two is slated to come this summer, priced at $159.