The Chrome OS Netbook Sounds Like It Really Will Be Awesome 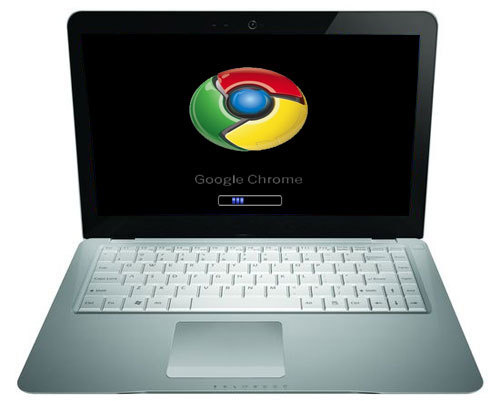 We all know that a Chrome OS netbook is coming next year.  Since the OS is free and hardware requirements are low, expectations were that it will be cheap.  However, Google’s recent announcements pegged it at $300, which is no different from the flood of netbooks in the market.

A new piece from IBTimes seems to change the tide.  While they claim that the $300 price is accurate, the hardware will actually be wildly different from existing netbook fare – and it’s a good thing.

According to the rumor, the Chrome OS netbook will run on a Nvidia Tegra platform, which means it will be capable of both HD audio and video – an excellent step-up from the underpowered machines that we’ve grown accustomed to.  Paired with that will be an excellent hardware suite, consisting of an ARM processor, a 10.1-inch multi-touch display, 64GB SSD and 2GB of RAM.   Connectivity will obviously be a priority (since it’s all web-based), so the rig will get both Wi-Fi and 3G, along with Bluetooth and all the usual stuff (webcam, speakers, etc).

Sales of the netbook, just like the Google Phone, will be done online, with potential tie-ins with wireless carriers included in the options.  Not so good, however, is the roll-out date, which won’t be until the holiday season of 2010.

Too long, Google, I’ll be bored by then.  Seriously though, this will be a great value, regardless of who’s manufacturing the device.  Let’s keep our fingers crossed that IBTimes’ sources are actually on point.