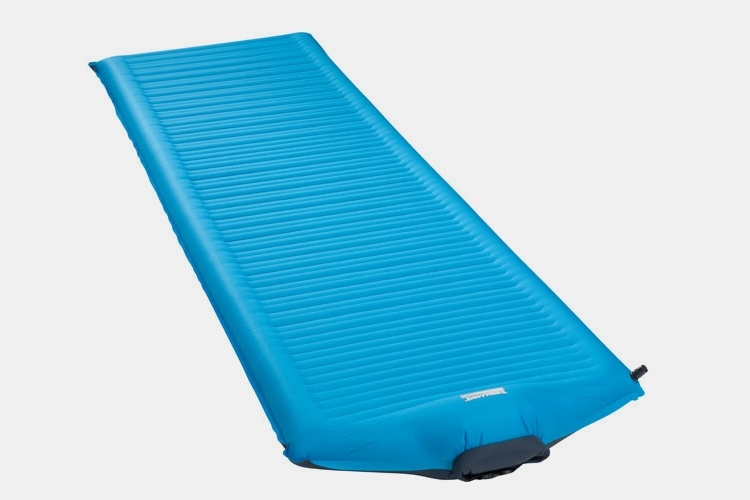 Ever blown up an inflatable mattress while camping without an air pump in tow? Yeah, it’s not fun. That could change, though, if you get yourself a Therm-A-Rest NeoAir Camper SV.

Armed with a new Speed Valve, the whole thing can be inflated in just a few breaths, so you don’t have to spend the next five minutes huffing and puffing yourself into frustration. Based on demonstrations, the whole thing can be inflated anywhere between two to seven breaths, depending on how fast and how much each person is able to blow. That’s seriously convenient. 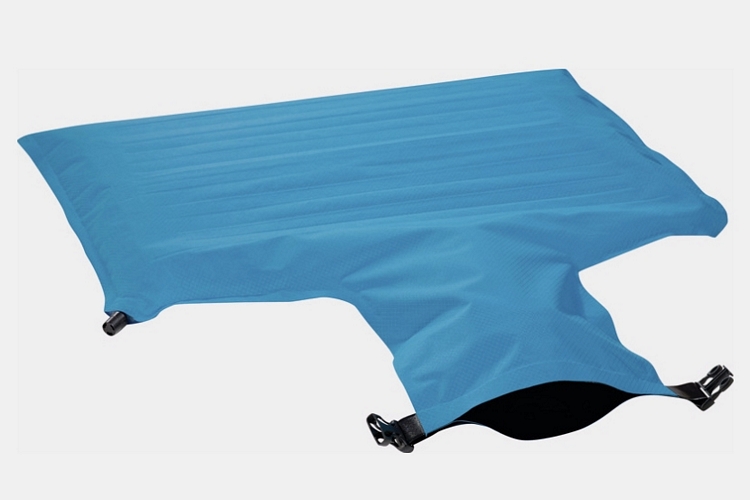 The Therm-A-Rest NeoAir Camper SV achieves the feat using Bernoulli’s principle, a law of fluid dynamics which posits that the pressure within a fluid decreases as the speed of the moving fluid increases (fluid, in this case, refers to both liquid and gas). In the mattress, the Speed Valve’s huge opening allows your breath to draw from the surrounding air, filling the mattress with more air than you’re actually pushing out by yourself. You don’t need to clamp your mouth to the valve either, instead blowing a few inches from it in order to trap more of the surrounding air.

Once it’s inflated to your liking, simple close the valve (it has a roll-top closure) and laugh at everyone at camp still trying to get their mattresses done. There’s also a conventional secondary valve, if you want to fine-tune the firmness of your mattress. Features include a 3-inch WaveCore construction, raised side rails, and foil reflector-based insulation. It comes in two widths (either 25 or 30 inches), both measuring 77 inches long.

No word on pricing for the Therm-A-Rest NeoAir Camper SV, but it’s slated for availability starting January next year.