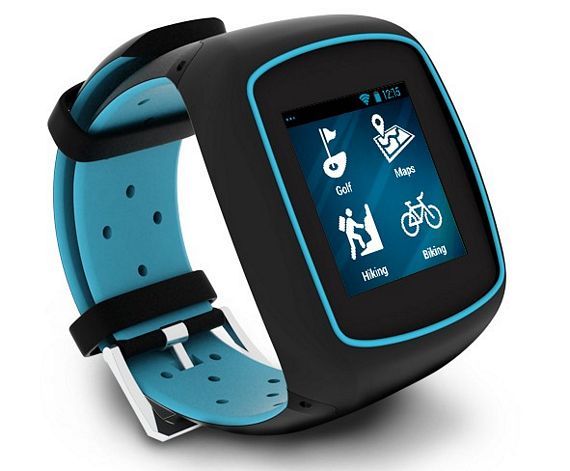 While wrist-worn fitness trackers aren’t anything new, I’m guessing we’ve only barely touched the potential of that category.  The WearIT Sportswatch extends the capabilities of wearable trackers by shedding the reliance on smartphone pairing, allowing you to do everything right from the device itself.

Clad in a stylish sportswatch form factor, the timepiece should look just as swell as your favorite Nike or Adidas alternative, all while packing way more features than you’ll ever get from existing offerings in the market.    They call it “the most advanced sportswatch for your active lifestyle” and we can’t argue — it literally bundles a whole host of functions from its small wrist-mounted frame. 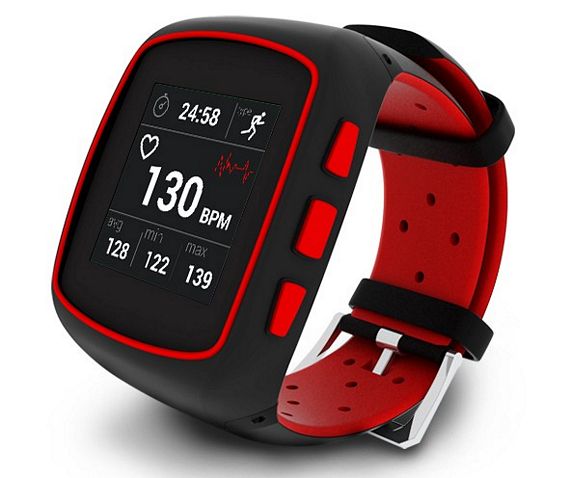 The WearIT Sportswatch doesn’t just have built-in sensors for fitness tracking, it comes with onboard GPS and WiFi, too.  As such, it won’t just pick up data from your fitness activities — it can combine that with GPS data and send updates directly to the server, as well.  Even better, it offers full support for the ANT+ standard, so you can expand its sensing capabilities into stats from heart rate monitors, pulse oximeters and more.  And like any good fitness tracker, it’s waterproof, so you shouldn’t have to worry about taking it outdoors even in bad weather. 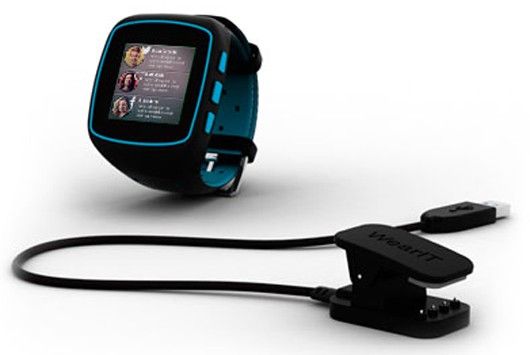 Sporting a relatively spacious color display, you can see all your stats directly from the watch, complete with charts, logs and other additional content.  It runs a proprietary build of Android 4.1, with a good selection of apps available at launch, including a golf game tracker, a pedometer, a heart rate monitor, a GPS tracker, a music player (no need to bring a smartphone during runs for sounds), and more.   Since it’s on Android, there’s a good chance many fitness apps currently in the Play Store can be easily ported into it, too, so there’s a huge area of expansion available.

Unfortunately, the WearIT isn’t slated to begin selling until 2014 when it gets an official launch at next year’s CES in January.  Pricing is slated between $350 to $400.