We can’t fault you if you’re among the many who thought hydrogen cars are dead in the water.  Hey, I thought the same.  Turns out we were wrong.  So wrong, in fact, that possibly the highest-profile production fuel cell vehicle, the Toyota FCV, is hitting showrooms worldwide beginning next year.

First seen as a concept at last year’s Tokyo Motor Show, the production Toyota FCV doesn’t depart too far from the original.  Most of the differences (mainly the side mirrors, front bumper, and rear end), in fact, look like cosmetic attempts to make it appear like a conventional road-going car.  There is, however, a new strip of LEDs on each side of the front air intake, which adds a bit to the vehicle’s future-ready vibe.

While Toyota is keeping most of the FCV’s specs under wraps, they did let out some key details.  Performance is said to be comparable to gasoline-powered cars, with a 435-mile cruising range that electric car drivers can only look on with envy.  It will take just three minutes to refill the sedan’s hydrogen tanks, so refueling is just as convenient as regular gas guzzlers.  When driven, the vehicle will only emit water vapor.  It wasn’t included in the current release, but the Japanese manufacturer has previously confirmed a 0 to 60 time of approximately 10 seconds. 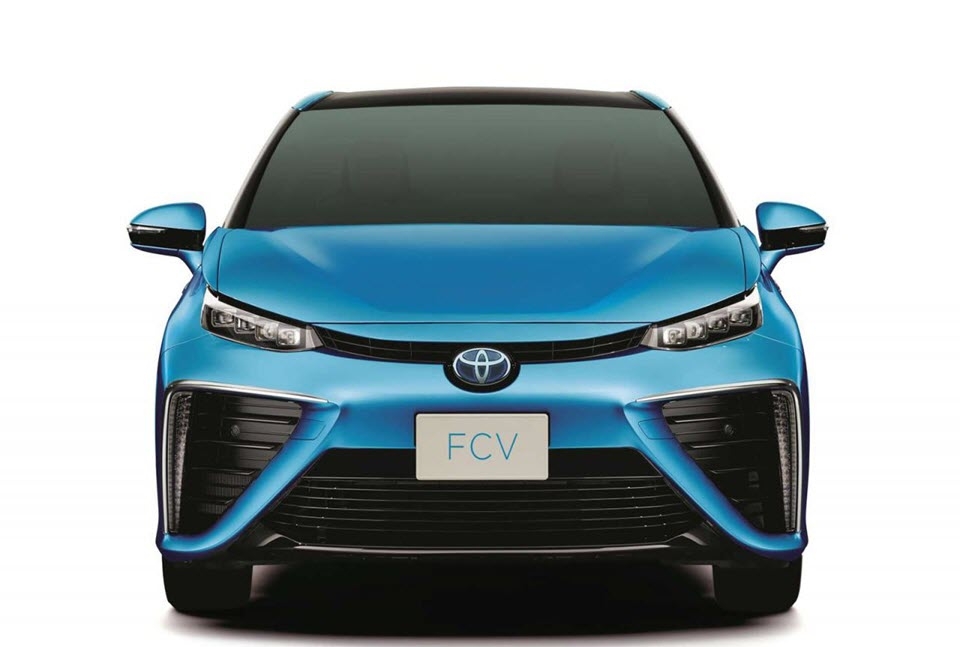 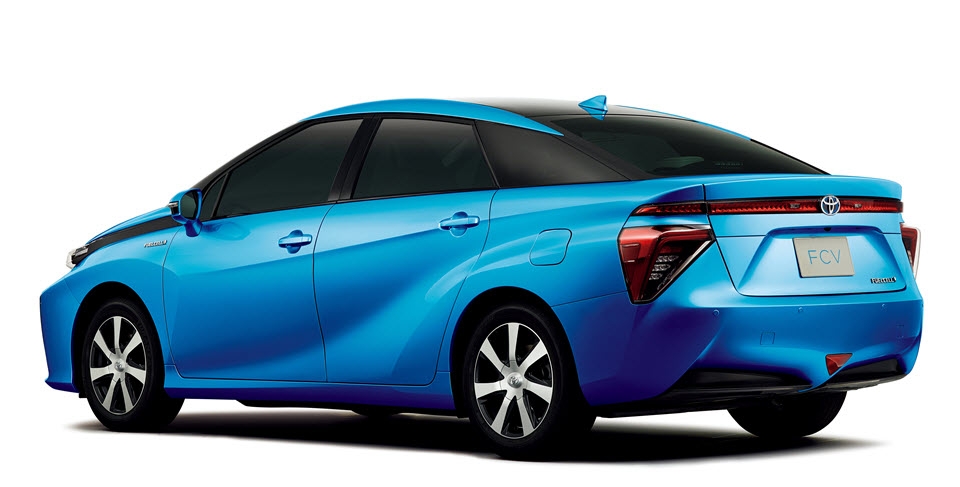