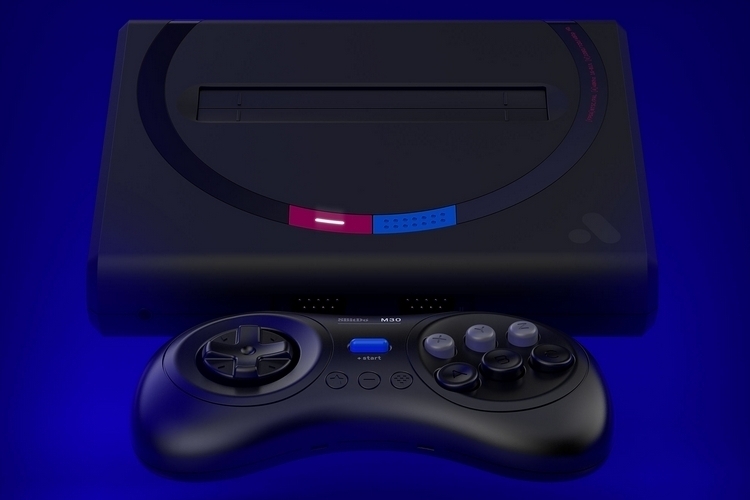 We’re big fans of Analogue modern recreations of classic consoles, which allows you to use old NES and SNES cartridges with modern hardware. As awesome as those are, people who grew up spending countless hours on a Sega Genesis have remained stuck with all their old consoles gathering dust in the attic.  The Analogue Mega Sg changes that.

That’s right, Analogue is finally showing Sega fans some love, dropping a modern console that can play both Genesis and Mega Drive cartridges right out of the box. Whether you miss exploring the world of Shining Force II, the shoot-em-up battles of Contra: Hard Corps, or the over-the-top action of Gunstar Heroes, this thing lets you enjoy them using the same original cartridges you played with back in the 90s. 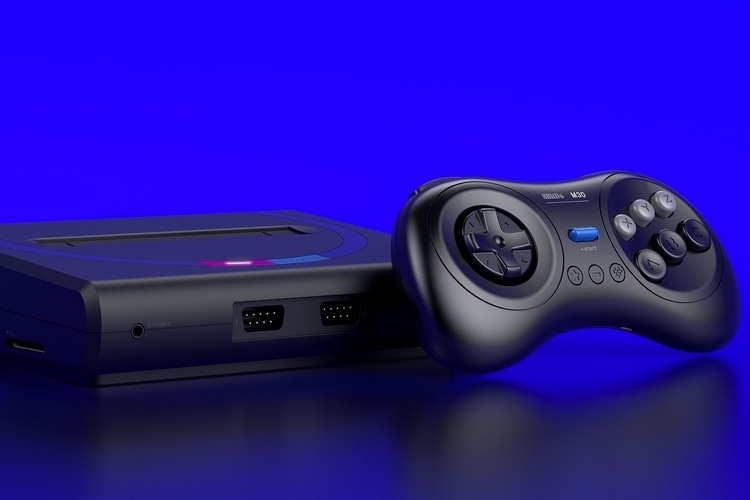 Like the rest of their consoles, the Analogue Mega Sg doesn’t use emulation to play vintage titles, relying instead of an Altera Cyclone V FPGA chip that’s been programmed to enable 100 percent compatibility with the legacy cartridges. That’s right, all 2,180-plus titles that were made for the platform are supported by the console, with all of them upscaled to 1080p with zero lag during gameplay. Just hook it up to your modern TV via HDMI and see Sonic the Hedgehog in a resolution like you’ve never seen before.

It pairs the Intel-made FPGA with a Yamaha YM2612 sound chip, allowing it to reproduce the old games’ chiptune music in 48KHz 16 bit stereo. Seriously, we can’t wait to grab this just to hear how all those classic music and sound effects play out. Each console has two slots for the original Genesis controllers (if you still have them), although it ships with one of 8BitDo’s retro M30 controllers, with the option to purchase an extra one (in case you have an equally retro-lovin’ pal to play with) at a reduced price. To the unfamiliar, the M30 is a wireless gamepad, so you can position yourself as far from the TV as you want without having to deal with a long cable stretching across the room. That controller, by the way, comes with 20 hours of battery life between charges and comes with a 2.4g wireless receiver in case you want to use it with other systems. 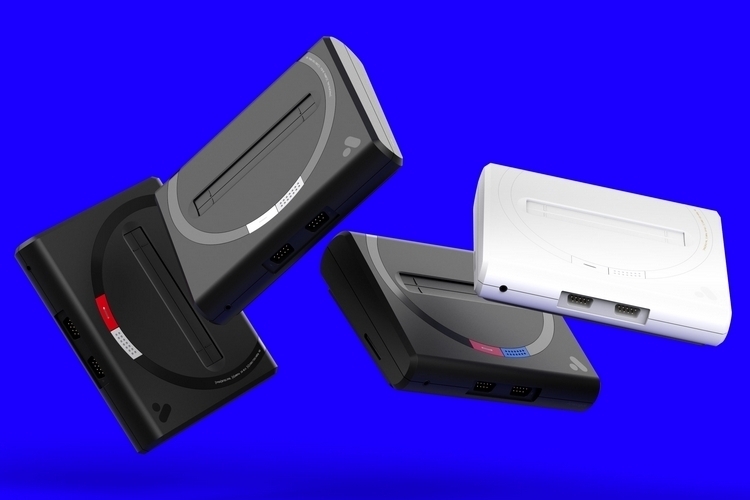 The Analogue Mega Sg comes with a Sega Master System adapter that allows it to connect to old Sega CD and Mega CD accessories (in case you still have them), so you can use the console to play those CD-ROM games that came out for the Genesis. Even better, the outfit is promising to expand the console’s capability beyond the Genesis and the Mega Drive. As part of their plans for the next year, the outfit will be releasing cartridge adapters for the Mark III, Game Gear, MyCard, SG1000/10000II, and SC-3000, complete with the necessary FPGA updates (which you can perform via the SD card slot). With those changes applied, this thing becomes the veritable Sega all-in-one system. 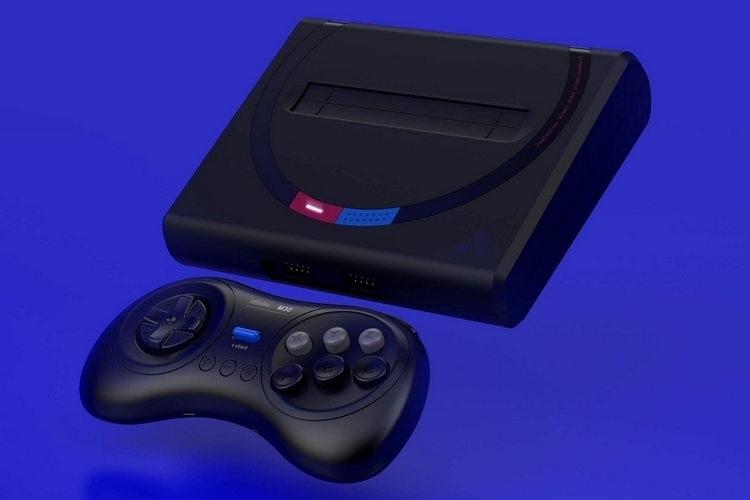 The Analogue Mega Sg is now available for preorder, priced at $189. It ships in March of 2019.