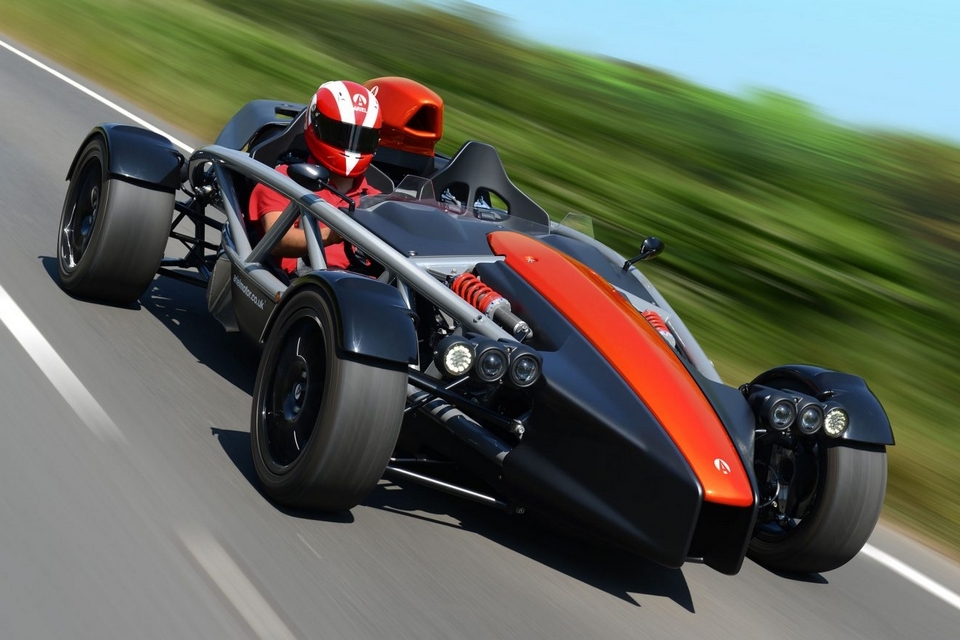 For close to two decades, the Ariel Atom has provided automotive enthusiasts with supercar performance at normal-car prices. Yeah, the bastard child of supercars and go-karts has been around for a pretty long time. After such a lengthy period, the model is finally getting a major overhaul in the form of the Ariel Atom 4.

The fourth-generation of the Atom, the ride represents the biggest change to the car since its introduction, having been built entirely from the ground up. Seriously, the only carryover parts from its predecessor are the clutch pedal, the brake pedal, and the fuel cap, making every inch of this car almost entirely brand new. 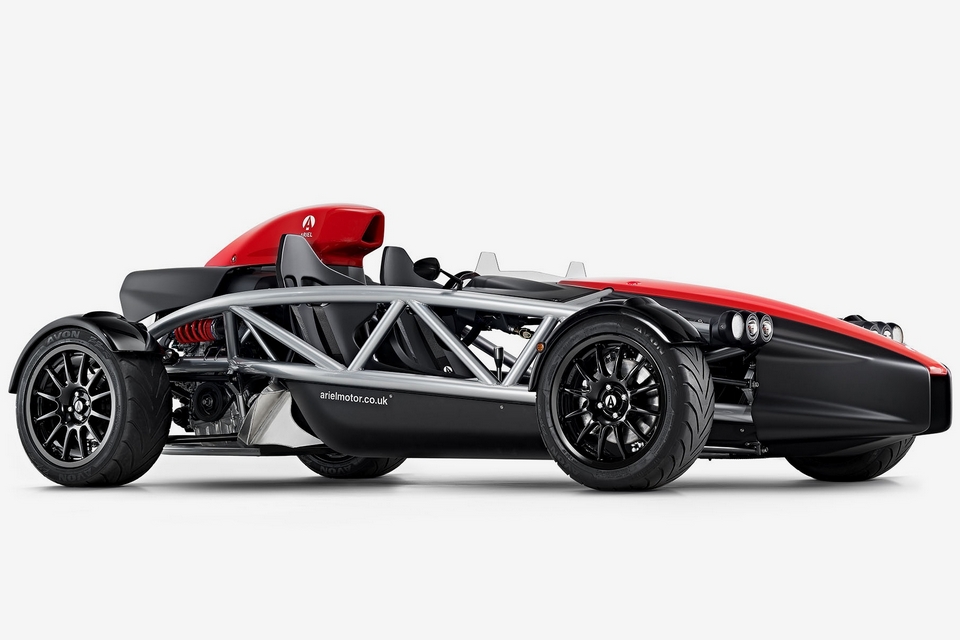 The Ariel Atom 4, of course, retains the same familiar skeletal design as its predecessors, ensuring it cannot be mistaken for any other vehicle whether you see it on the track or on the road. It sports a newly-designed tubular chassis that’s been optimized to provide a lightweight but extraordinarily strong structure, with larger diameter tubes in strategic sections providing increased torsional stiffness (15 percent increase over the Atom 3.5). According to the outfit, the chassis gives the driver more interior space, resulting in more comfortable leg room (50mm extra length and 20mm extra width), all while providing the necessary safety protections to protect them during impact. Combined with the vehicle’s sparse bodywork, the car boasts reduced drag, increased downforce, and other major aerodynamic improvements. 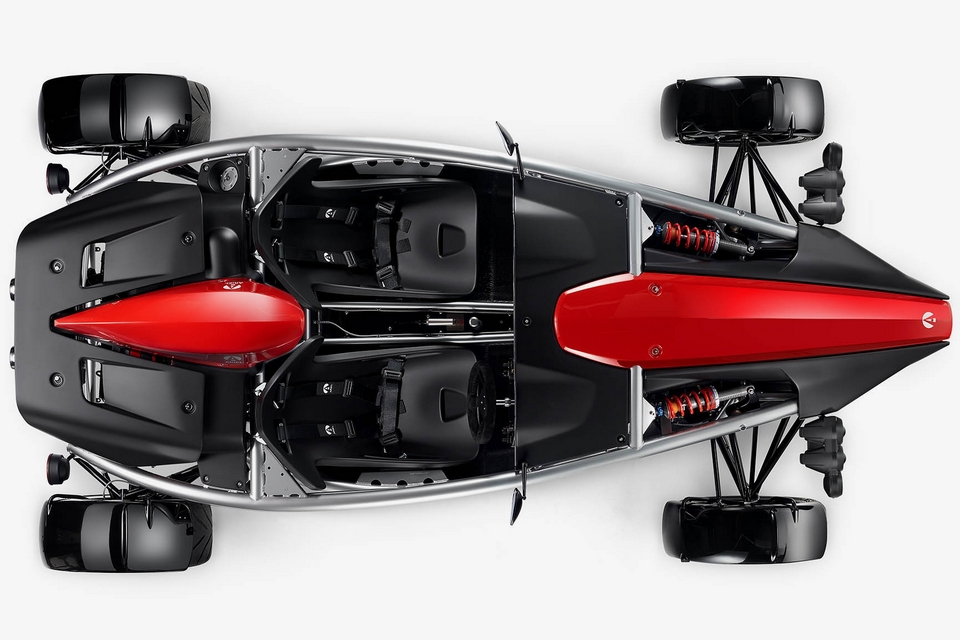 Under the hood now lies a four-cylinder Honda Type R K20C turbocharged engine that produces 306 horsepower, making this the most powerful Atom yet. More importantly, the engine produces 310 pound-feet of torque, a whopping 75 percent increase over the previous-generation model. It can go from standstill to 60 mph in just 2.8 seconds and 100 mph after 6.8 ticks, with a top speed of 162 mph. Atom’s own ECU presides over the engine for optimum performance, along with launch and traction control as well as the ability to adjust turbo boost levels for different driving conditions. A larger-capacity fuel tank improves the car’s range, too, giving it an average mileage of 300 miles. 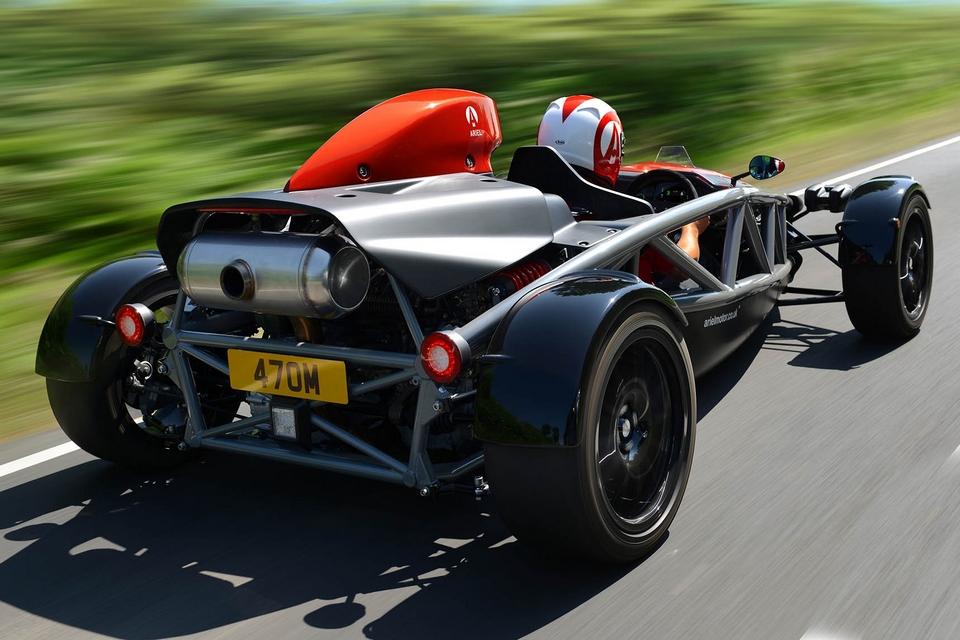 The Ariel Atom 4 is equipped with an all-new suspension geometry that includes revised inboard points, revised outboard points, anti-squat, and anti-dive, reducing unnecessary body roll and weight transfer. A revised steering rack and geometry makes it more accessible for drivers under all sorts of driving conditions, making it as easy to drive on the road at moderate speeds as it is on the track at high speeds. The outfit claims its turning circle has also been improved, so it’s easier to drive and park in city traffic. 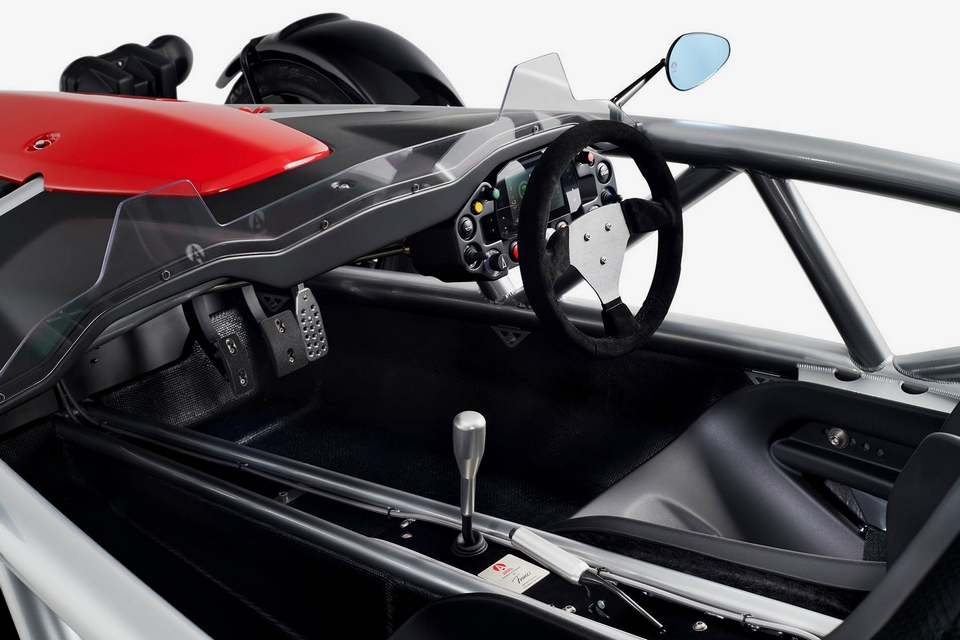 Sporting bigger wheels, the car gets 16-inch multi-spoke alloy rims out front and 17-inchers in the back, along with Avon ZZR tires. Because of the increased power, it’s fitted with a bigger braking system, with 278mm vented discs on the front and 253mm discs on the rear bringing it to a sudden stop. Other details include additional storage space under the front body cover, a TFT display in the central instrument panel, and individually-adjustable single seats. 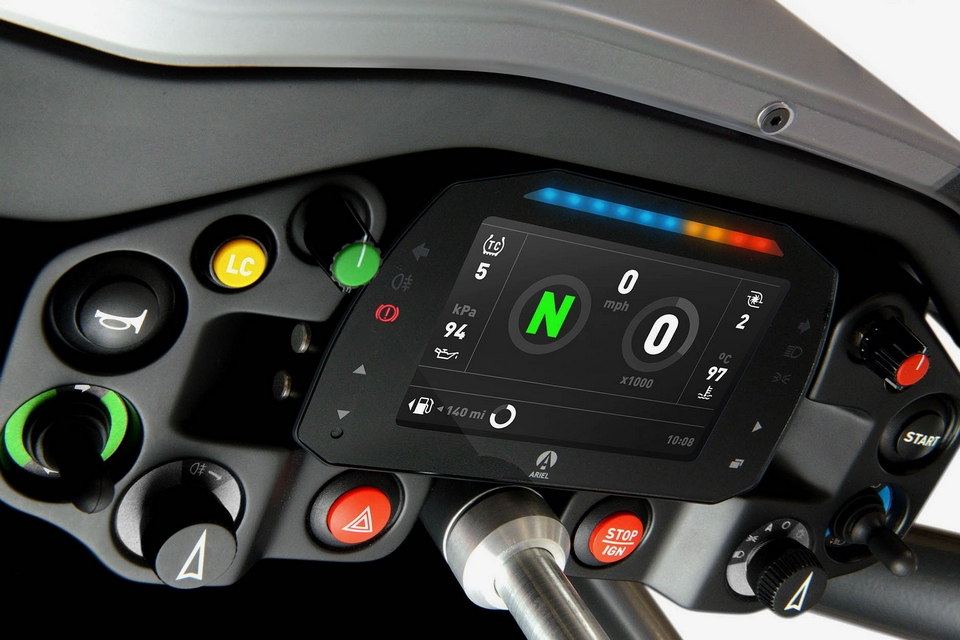