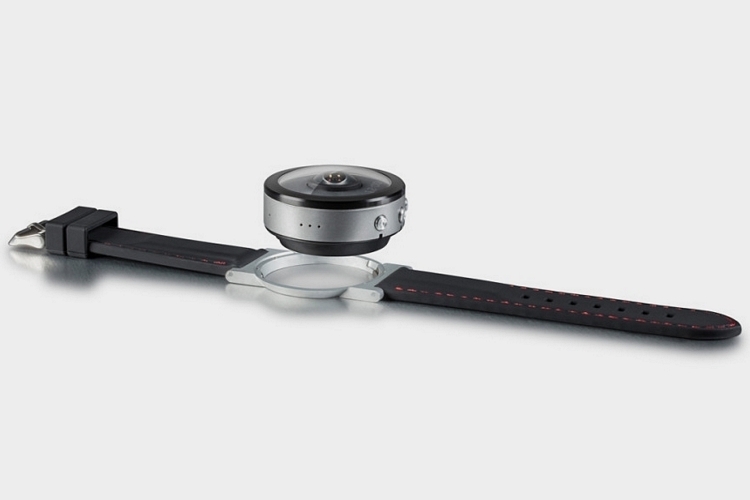 It looks like a chunkier-than-usual smartwatch. It isn’t. Instead, the Beoncam is a wearable camera that’s designed to be mounted on a wristband, allowing you to take photos and videos in an entirely new way.

A 360-degree camera, the wearable lets you mount a rugged shooter on your wrist, so you can wear an action cam the whole day without looking like a Youtube vlogger. Granted, the chunky size makes it a bit unusual for a watch (even a smartwatch), but it’s definitely a lot more discreet than other available options. 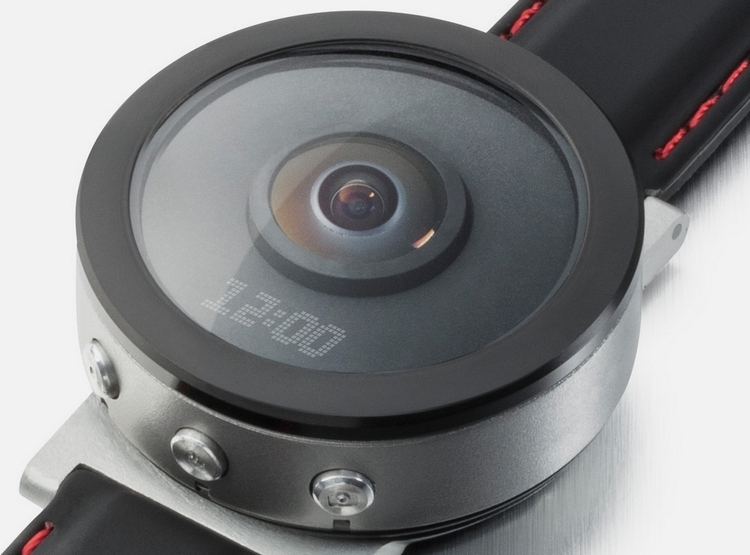 The Beoncam consists of a round case resembling a thick watch with a camera lens in the center of the dial. While designed to be mounted to the accompanying wrist band, it can be removed and mounted to a variety of objects using the bundled accessories, which include a handlebar ring, a cradle that can screw onto tripods, a helmet clip, and a flat clip for attaching to clothes. It can take 360-degree videos with a resolution of 1200 x 1200 pixels and a frame rate of 20 fps, so while it won’t make for the most stunning action shots, it should enable reasonably good captures. 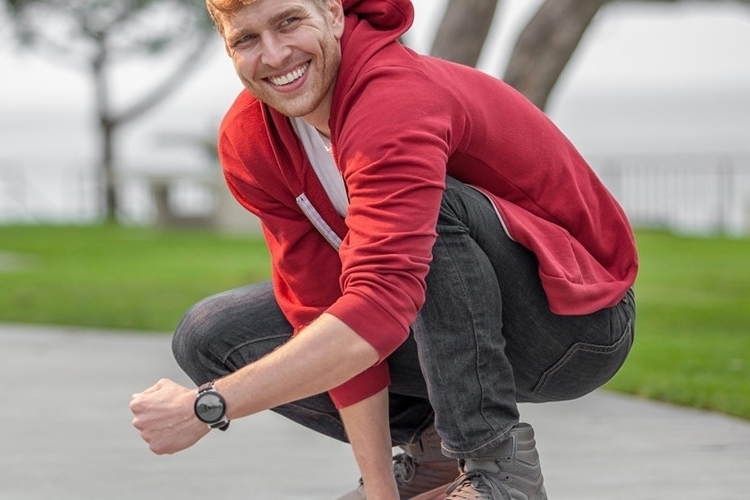 Features include an integrated mic, Wi-Fi, Bluetooth, built-in speaker, a splash-proof build (they sell a waterproof case if you need one), and three hours of continuous filming in a single charge. It comes with a companion app that you can use to operate the camera remotely.

An Indiegogo campaign is currently running for the Beoncam. Pledges to reserve a unit starts at $99.