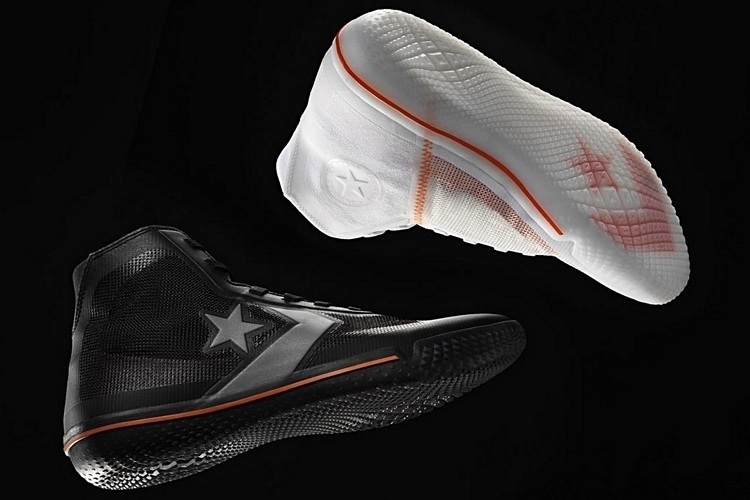 We know, it’s hard to believe nowadays, but there was a time when the iconic Chuck Taylor was a basketball sneaker that people actually wore on the hardcourt. In fact, it’s the first pair of shoes ever made for basketball when it debuted back in 1917. While we aren’t likely to see it make a comeback to the NBA any time soon (it’s severely outdated), we should be able to catch a glimpse of the “one star” marquee again in the form of the Converse All Star Pro BB.

No, you’re not going to see your favorite NBA players run up and down the court decked in Chuck Taylor All Stars. That time has long gone. Instead, the new basketball shoe takes the classic silhouette of the original and updates it to make it more suitable for the modern evolution of the game. 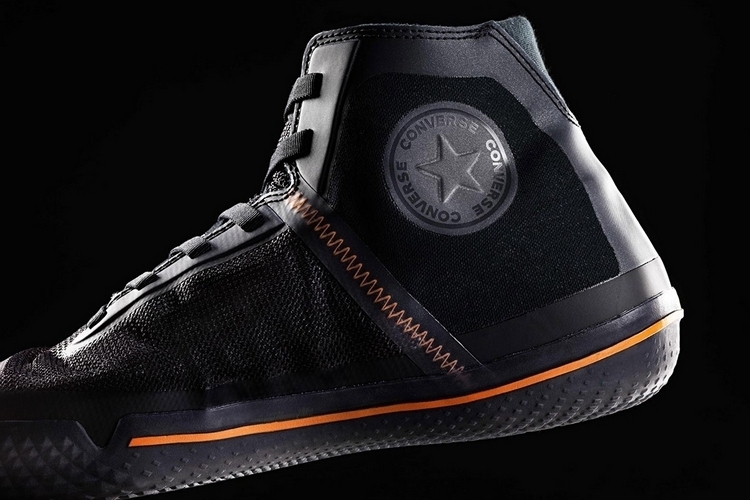 The Converse All Star Pro BB retains the same heel and ankle as the original Chucks, while ditching the gentle sloping shape of the foot in favor of more angular dimensions. Despite the changes, the look is familiar enough that anyone who sees a pair will immediately associate it with the classic basketball footwear. Instead of a simple canvas upper, the shoe is fitted with a single layer of Nike Quadfit mesh, a sort of modern technical canvas that provides exceptional lockdown by distributing the load of the foot, allowing you to perform complex, high-speed footwork without having the foot ever slide off the footbed. The same upper, by the way, is designed to minimize friction, ensuring it won’t cause blisters or scratches, no matter how much you punish the shoe.

That upper sits on top of a React foam core midsole, the same soft, springy, and stable material you’ll find in Nike’s lineup of basketball and running shoes. According to the outfit, this addition will provide the player with the ability to make quick cuts and smooth lift-offs, while supporting them throughout sustained play. A cupsole configuration for the midsole and outsole should provide the necessary containment, allowing you to maintain the balance in your footing in every drive and cut. 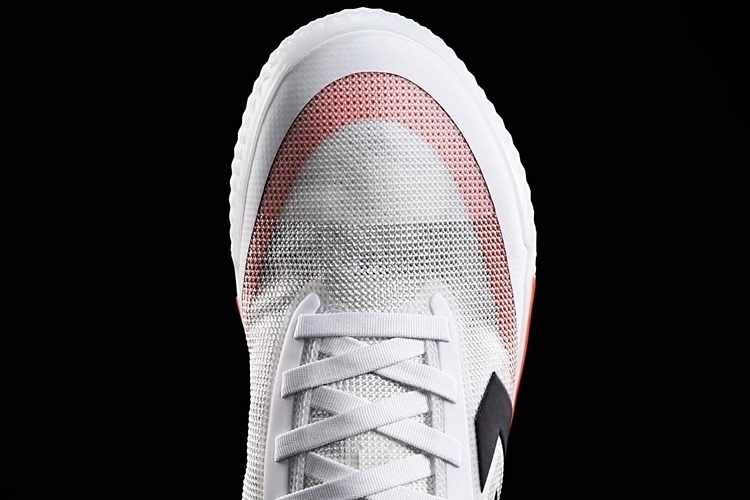 The Converse All Star Pro BB doesn’t just embrace the shape of the original Chucks, it also integrates the iconic All Star Patch on the medial side. On the lateral side, though, the shoe sports the equally classic Converse Star Chevron logo, which, the outfit claims, should serve as to remind fans of the Converse Weapon, one of the most popular basketball kicks from the 80s. And yes, the Chevron logo is big as heck – big enough that you can pick up a marker and personalize it to your liking. 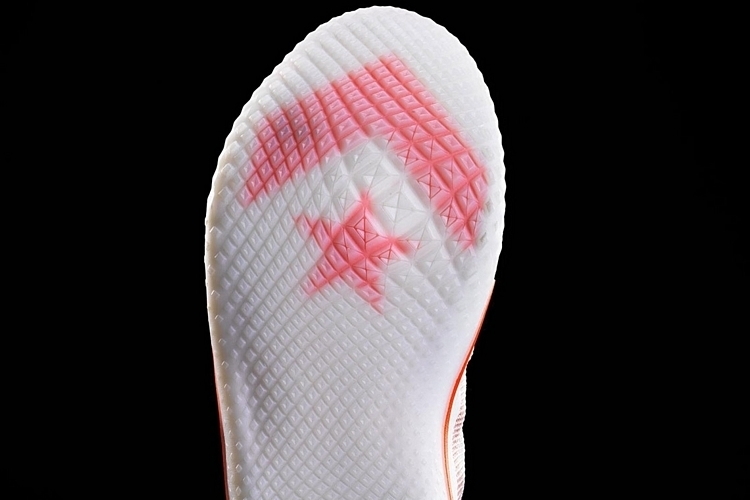 You can expect to see the Converse All Star Pro BB make its hardcourt debut on Phoenix Suns forward Kelly Oubre, Jr. at the NBA’s next season.  Two colorways have been shown off so far – a white one with mandarin orange accents and a black one with orange and light gray accents. No word has been announced on availability or pricing.