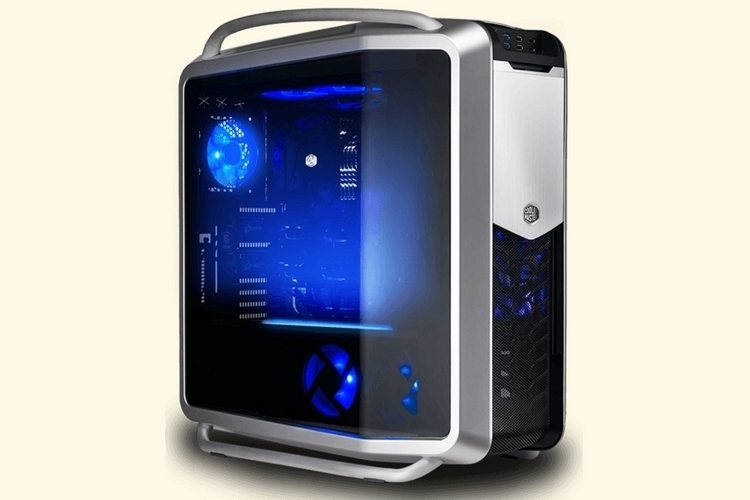 The Cosmos II has long been one of Cooler Master’s best-selling desktop gaming cases, thanks to its roomy proportions and superior cooling performance. As a way to celebrate the outfit’s 25th year in the industry, they’re doing a special version called the Cooler Master Cosmos II 25th Anniversary Edition, which reinforces the original case with windowed side panel.

As with the original, the case supports all sizes of motherboards, all while having an insane amount of expansion slots, which has long been its greatest selling point. Unlike the original, though, you can now watch the full build through a curved tempered glass on the left side of the enclosure, allowing you to show off your gaming PC to family members who… well… don’t really care. Yeah, being an obsessive gamer sucks. 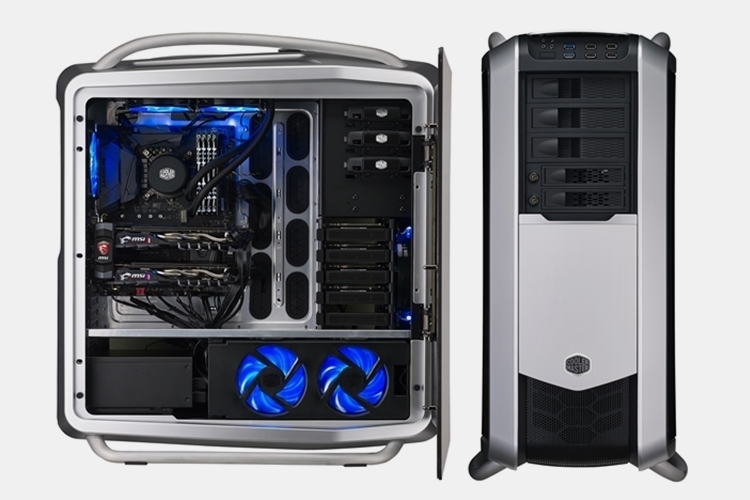 The Cooler Master Cosmos II 25th Anniversary Edition combines that tempered glass side with a sturdy steel frame, brushed aluminum body panels, and a pair of brushed aluminum handles for easily moving it around a room. Blue LEDs inside the case provide fancy ambient lighting, while a sliding top cover provides access to a control panel and a removable front cover allows for quick-access to the hot-swappable drive bays. It retains the same thermal management and streamlined airflow via three integrated fans that made the original such an excellent case, along with room for three 5.25-inch drives, 13 3.5-inch drives, and 11 2.5-inch units. 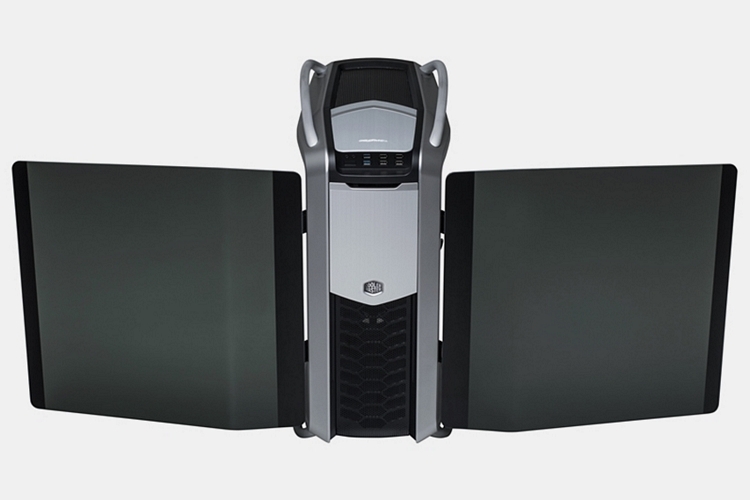 No release date yet, but European pricing for the Cooler Master Cosmos II 25th Anniversary Edition has been announced at €349.