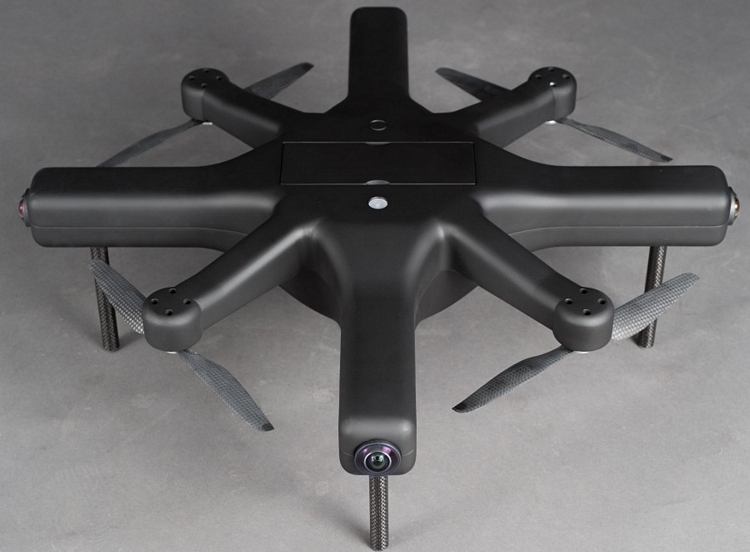 From the GoPro Omni to the Lytro Immerge to everything in between, we’ve seen a growing number of 360-degree cameras for capturing VR-ready content. And, yes, you can probably mount some of them on your favorite drones for shooting 360-degree aerial videos. Of course, you can make your life simpler by just using the Exo360, an upcoming drone with integrated cameras that shoot spherical aerial footage.

Armed with five cameras (four horizontal, one vertical), the drone shoots five sets of footage that can be electronically stitched into a single 360-degree video after each session. Stitching is done via a software integrated into the drone (you can activate it once you retrieve the drone), with the final footage stored on the onboard SD card, so you simply insert that into a computer for performing any modifications. 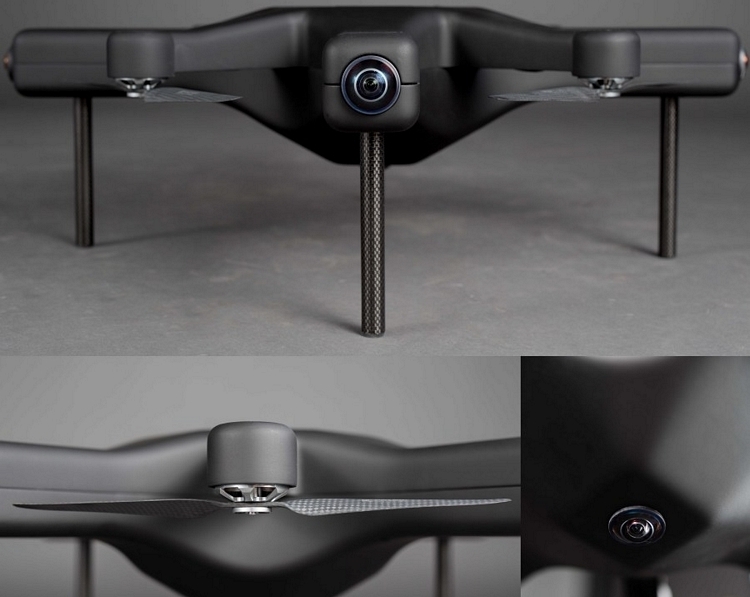 The Exo360 measures 17.25 x 17.25 x 5.75 inches, so it’s around the conventional dimensions for other camera-carrying quadcopters. It has a flight time of 18 minutes, which should net you a decent amount of footage, with the ability to stream its individual captures (unstitched) in real time to an accompanying app. You can pilot the drone from either the dedicated 2.4GHz controller or the accompanying app, with the latter enabling a variety of autonomous flight options, including multi-waypoint, auto-follow, dramatic swoops, and dolly-style panning shots, among others. 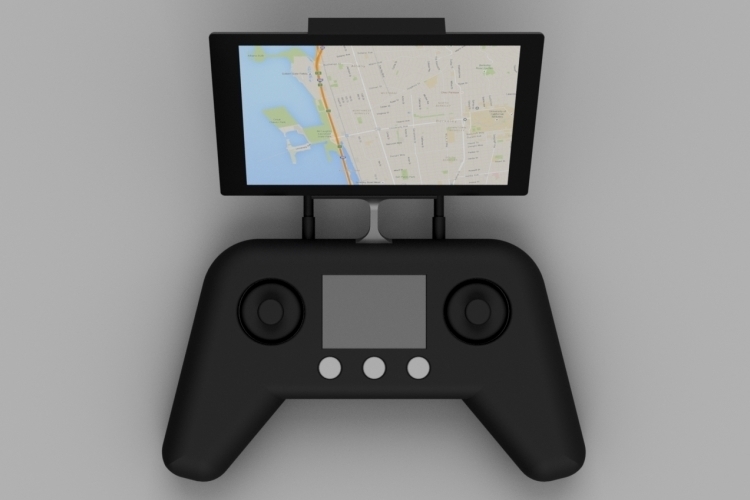 Features include VR headset support, a max range of 3 km, a preloaded 256GB SD card, and an optional bag for carrying the drone. It comes in two variants: an HD version that shoots five 1080p/30fps video and a UHD version that captures five 4K/30fps footage.