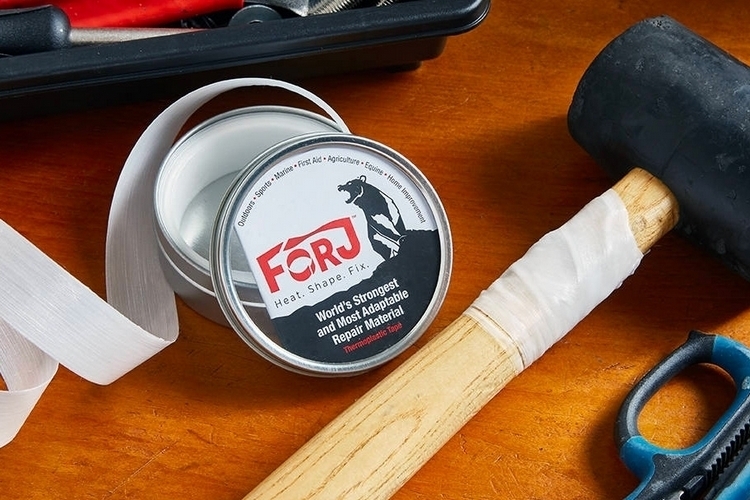 We’re big fans of repair materials around these parts, from duct tape and Adventure Tape to Bondic and Total Glue. Truth be told, we can’t get enough of them – Super Glue and duct tape just aren’t enough to fix everything, after all. It’s the same reason we’re very interested in Forj, a thermoplastic tape-ribbon that boasts a tensile strength of over 1,000 pounds per strand.

Similar to duct tape, the material can be used to repair damaged tools and equipment in an impressive manner. Unlike duct tape, though, it doesn’t adhere to the object itself, instead fusing to itself on a molecular level once it is heated, allowing it to forge a strong bond while being perfectly reusable (just reheat it again), so you can easily make adjustments, as well as use erstwhile spent material on another repair job. 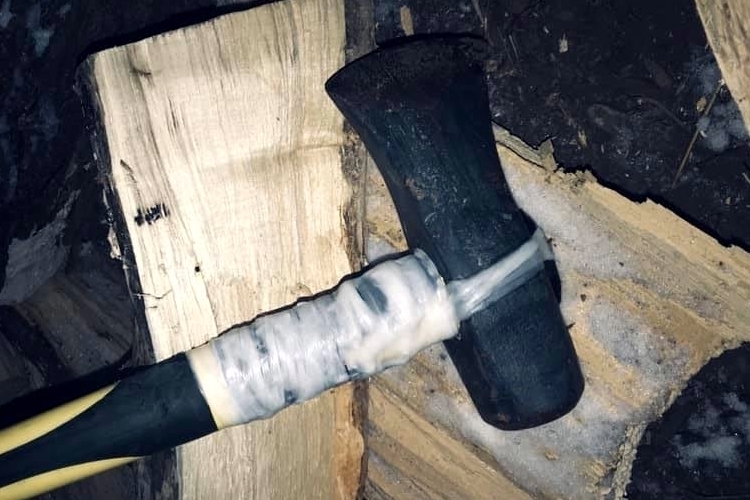 Forj comes as a roll packaged in a tin can that doesn’t come with any adhesive, making it very easy to handle since it isn’t sticky. In order to use it for repair jobs, you need to cut out a piece of the ribbon and heat that to 140 degrees Fahrenheit, then mold it to whatever shape you need, in such a way that you can repair whatever needs fixing once the tape bonds to itself. As the tape cools, it hardens and solidifies, holding its shape in place permanently. Well, at least, until somebody heats it to 140 degrees Fahrenheit again.

How do you heat the tape? According to the outfit, any means will do. You can submerge it in hot water, blow it with a hair dryer, shoot it with a heat gun, or put in the microwave. Just leaving it out in the sun, though, won’t be enough (it won’t reach the necessary temperature, which makes it safe to leave a repaired object out in the sun), although you can use solar magnification, in case you have no other recourse. 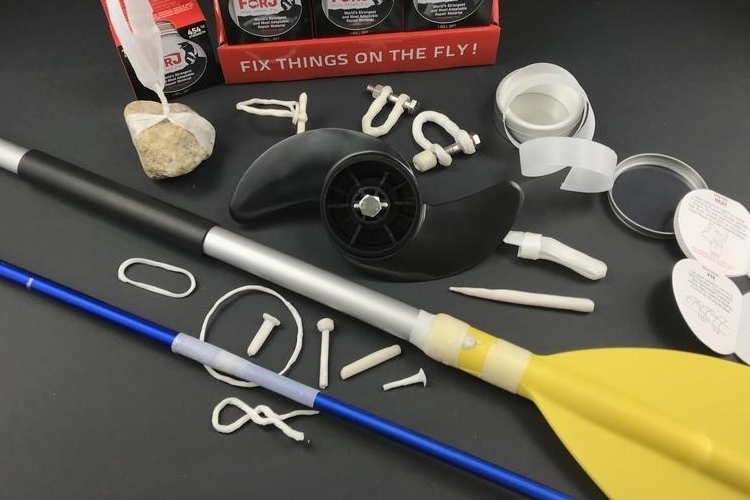 Aside from being super strong, Forj is also lightweight, with 100 feet of the material weighing less than a pound, all while being waterproof, so water can’t seep into any surface it covers. While waterproof, the surface of the tape is completely paintable, so you can color it to match the finish of whatever object it’s wrapped on to make the repair job look seamless. It also performs excellent in cold weather, with the material, in fact, getting even stronger the more the temperature drops. Basically, so long as it won’t be exposed to heat that can raise its temperature to 140 degrees Fahrenheit, it should be good. 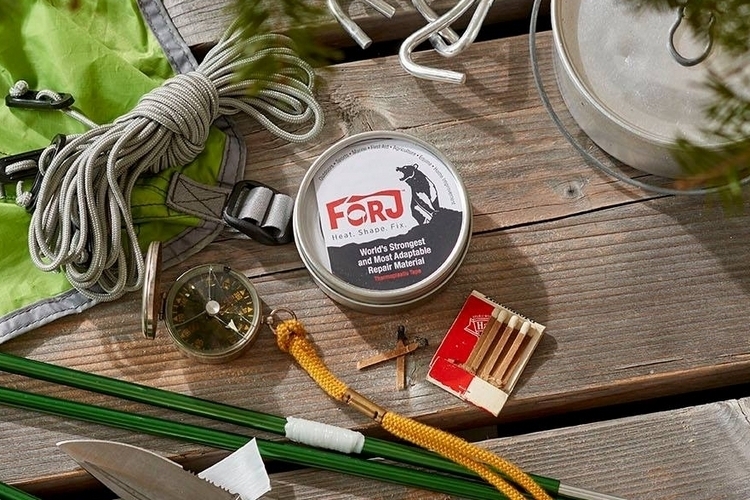 Is it better than duct tape? Based on how strong its hold is, probably. However, the fact that you’ll need to heat it before it becomes usable also makes it a little harder to use, especially when you’re on the road and without easy access to heating materials. The reusability, though, makes it all that much more useful, making it a great option for the workshop, although we’d probably stick to duct tape whenever we’re on the go.