Fourneau Bread Oven Gets Updated For Easier And Safer Use 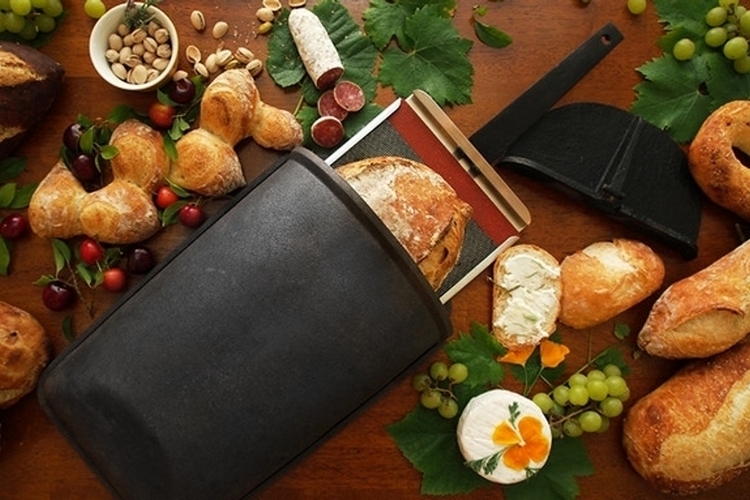 Remember that bread “oven” from 2015 that let you easily make all sorts of bread products inside an oven or a gas grill? It’s awesome. Like all good products, of course, improvements can be made and that’s exactly what they did with the Fourneau Bread Oven 2.0.

Truth be told, it isn’t much of a change from the original, as the main housing retains the same shape and dimensions as before. It also functions, pretty much, the same way, albeit with a few neat additions that should make it even safer and easier to use. 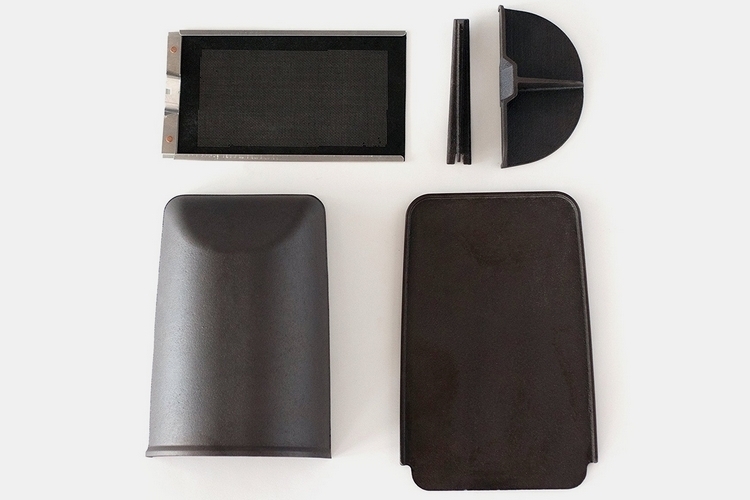 The Fourneau Bread Oven 2.0 comes in a tunnel-like shape no different from its predecessor, making it the perfect size to fit inside most home ovens and gas grills (heck, you can fit multiple units of these in a single rack). It has a cooking chamber that measures 14.8 x 9.6 x 4.7 inches (length x width x height), giving you plenty of room to bake different shapes and sizes of bread, from small round breads to large thick loaves and everything in between. As with the original, it bakes using the high-heated container method, albeit serving as a replacement for the pot people traditionally use for that style of baking.

Instead of the tray with a handle that came with the original, the new one has a tray with a removable handle. That way, you can leave the tray inside the bakeware during cooking without having the handle get in the way of the opening’s cover (you want to completely seal the cooking area to help the bread form a nice crust). This makes it a whole lot easier to get the bread once it’s done, since you’ll simply have to reattach the handle (it snaps in place with a simple one-handed motion) to take the bread out. That same handle, by the way, can snap into a portion of the cover with the same motion, so you can pull the cover out just as easily. Basically, you don’t have to lift the bakeware at any point, so you can leave it to cool off before putting it away. 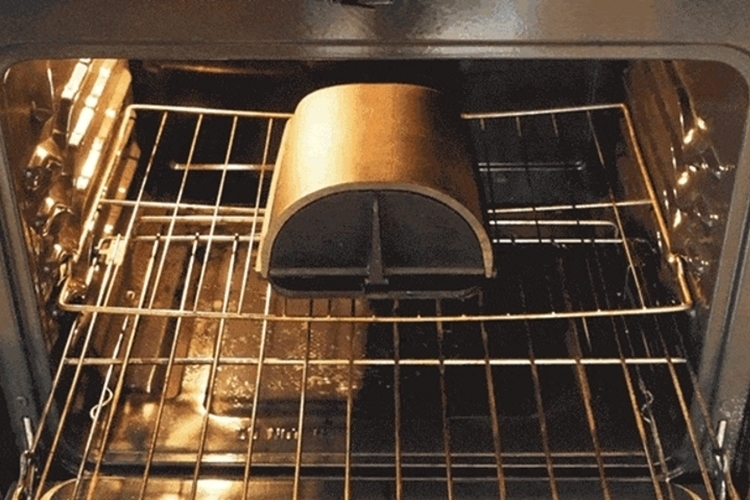 Basically, there are three new components in the Fourneau Bread Oven 2.0: the tray, the new cover, and the removable handle. All three items are sized to work with the original oven, as well, so if you already have that one ad don’t want a replacement, you can just purchase an upgrade kit that nets you all three accessories to bring your setup up to speed. 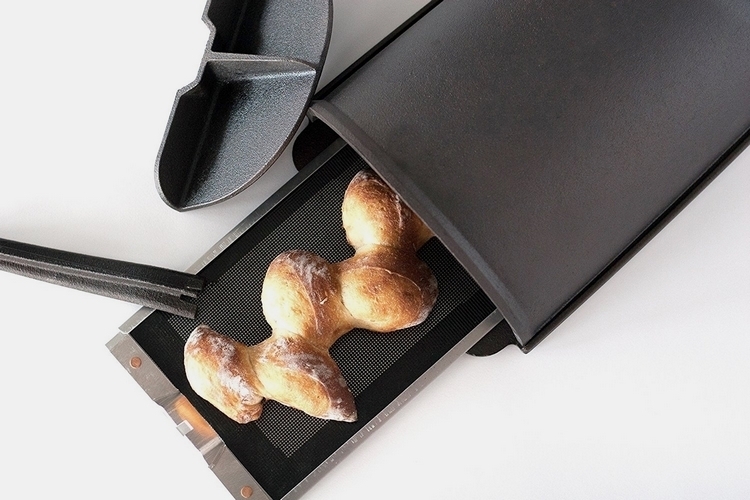 Construction is cast iron for the oven and the cover, as well as laser-cut aluminum for the baking tray. According to Strand Design, the cast iron retains heat incredibly well, allowing it to help hasten the baking process, while the aluminum, in conjunction with the silicone mat, should moderate heat from the bottom, causing the bread to bake in a more even manner. According to reviews, maximum loaf size is around 700 grams.

Want one? The Fourneau Bread Oven 2.0 is available now.