GravityLight Is Cool Invention Of The Day 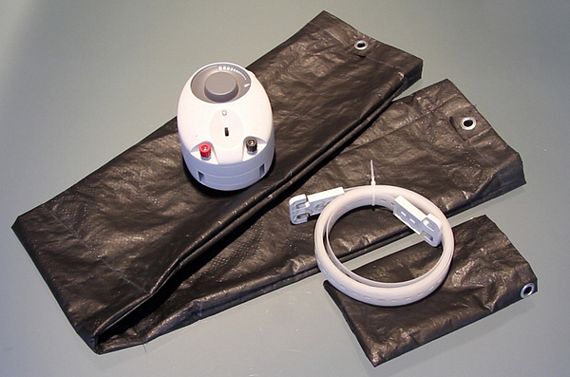 Hand-cranked lamps are great for small-scale lighting off the grid, but you have to admit –all that cranking just isn’t fun.  If you’re searching for a better way to get light sans the forearm work, look no further than the GravityLight.

A portable lamp with a unique power generator, it requires no sun, no cranking and no hydroelectric rig to light up.  Instead, it uses gravity to produce a charge, ensuring you can get a light no matter the time nor place with the least amount of work on your part involved. 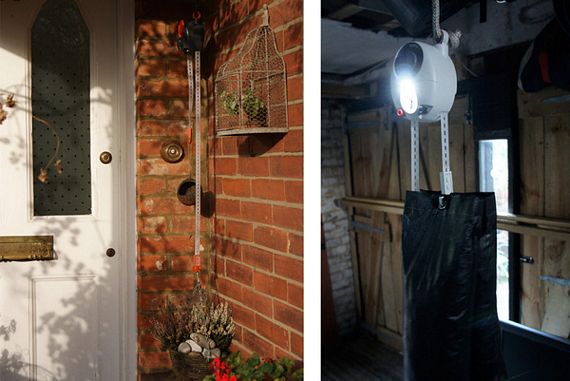 To use, simply lift the weight that powers GravityLight, a process that takes about three seconds.  Once that’s done, the weight will start its descent, producing enough power to keep the bulb lit for 30 minutes straight.  When the charge is gone, simply restart the process, lifting the weight again to get the light going.

The device is meant to replace other off-grid small lighting panels such as kerosene lamps (and their hazardous fumes), solar lamps (which are considerably more expensive to build due to the panels) and battery-powered lamps (which are quite expensive to maintain).  Do note the light isn’t all that bright (obviously, this doesn’t generate much power), but it should be plenty useful in many situations. 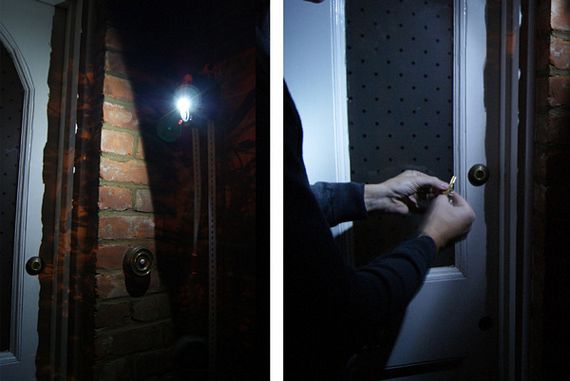 Created by London designers Martin Riddiford and Jim Reeves, the GravityLight is intended to be distributed to people in developing countries, specifically in areas that have no access to electricity.  They’re collecting funding and sponsors from Indiegogo, where they’ve already hit their targets.